Around the Library with Smithy

Around the Library with Smithy
What is so special about the Special Collections? 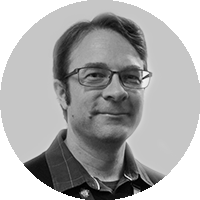 The idea of working with one employer for a long time seems uncommon these days, so when I say I have worked at the Library for 16 years, people tend to be surprised. But before things slip into a “boring old public servant” discussion I always hasten to add that within this time I have done many jobs, in varied work environments.

Such is the unexpected variety of working in Australia’s largest library.

The benefits of such a journey can be seen in the range of materials you work with and the stories they can tell. One great example is that of aviator Sir Charles Kingsford Smith (1897-1935), better known as 'Smithy'. In an era when long distance air travel was the latest frontier of adventure, an adoring public closely followed his exploits and globe trotting fame.

To find out about Smithy you come to a library to read a book. Right?

This is partly true as all manner of books on him are held in the collection, however, as any good librarian would say, libraries are more than just books. 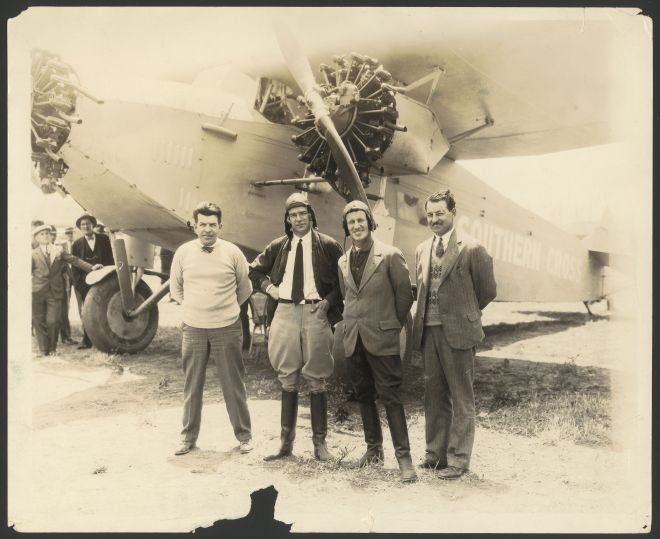 If you navigate upstairs you find the Special Collections Reading Room where our special format collections are delivered for use.

Kingsford Smith’s exploits were inherently geographic, as maps were used to create and follow his journeys. The Maps Collection has a set of maps used by Kingsford Smith to navigate the first flight across the Pacific Ocean in 1928. They have the course computations jotted down and the flying route laid out in pencil and ink (no GPS, Satnav or Google Maps to do the work for you back then). Even some spilt ink stains, from turbulence, just as navigator Harry Lyon was refilling his fountain pen. These are the working documents of a great historical event, used by the participants as it unfolded. 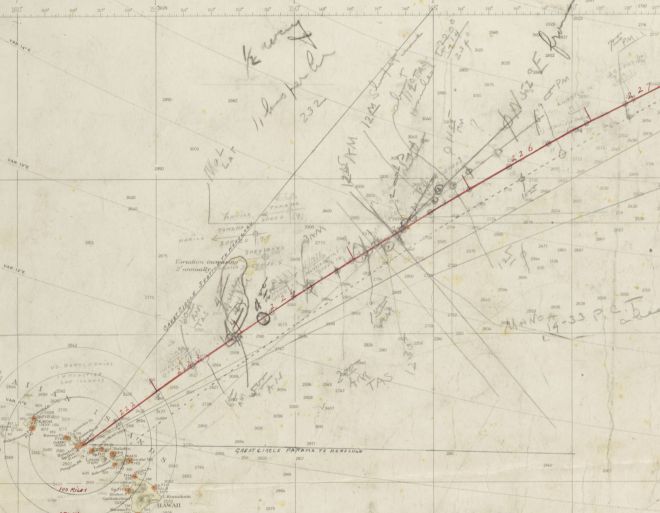 The Pictures Collection has an image of almost everything and anything Australian, much of it digitised and viewable online.

Kingsford Smith featured in all manner of photographic and artistic creations. Photos of crowds welcoming him upon landing, official portraits, views of his planes, characterised sketches done in admiration; all tell his story through images rather than words.

Aviator Charles Kingsford Smith standing on a car waving to the crowd after his arrival, Mascot, NSW, 1930. nla.cat-vn6266666

The Pictures Collection also houses realia – three dimensional objects that you would normally expect in a museum. Kingsford Smith’s air force flying jacket and uniform are here, giving a unique physical presence to his story. 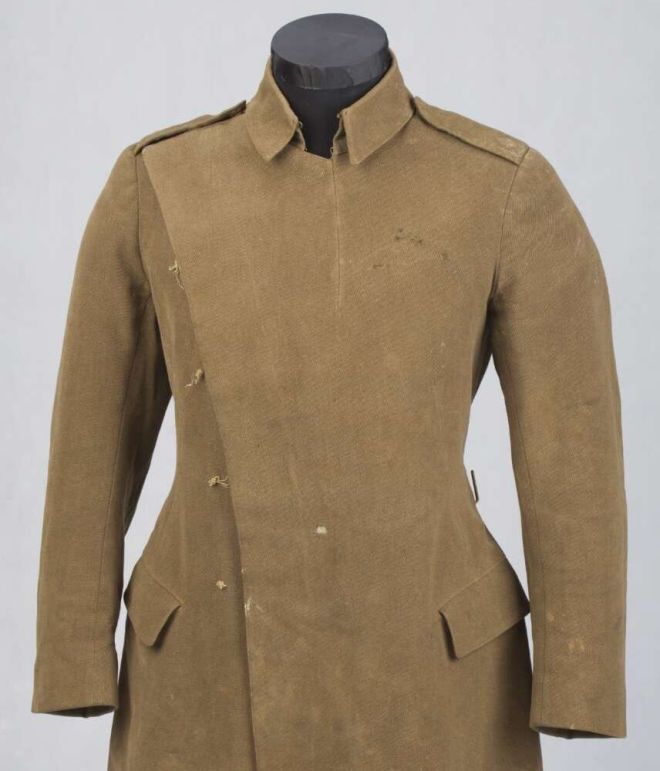 Then there is the one item I think has the best story of all. It is worthy of a blog all to itself, but the short version is a smelly briefcase that saved the lives of Smithy and his crew.

Personal papers in the Manuscripts Collection were not always intended to be kept forever, but by being personal they can tell a more intimate story.

The collection houses papers of Kingsford Smith himself, some of his flying partners such as Charles Ulm and P.G. Taylor, as well as aviation researchers such as Ernest Crome. They include logbooks, correspondence from family and fans, as well as radio messages to and from the plane.

Most interesting are written notes passed between the crew while flying, as the noise on board was too loud for conversations to be heard. While most are comments on flying technicalities you can sometimes see emotions coming through such as humour, boredom and stress, but also a sense of their achievement.

Message passed between crew, Log kept on Southern Cross flight during the 1st crossing of the Pacific, May/June 1928 in Papers of Ernest and Virtie Crome MS 1925, Series 1, Item 1. nla.cat-vn742484

Buried in a manuscripts box is the one special item that started the story – Kingsford Smith’s application for a pilot’s licence in 1921. 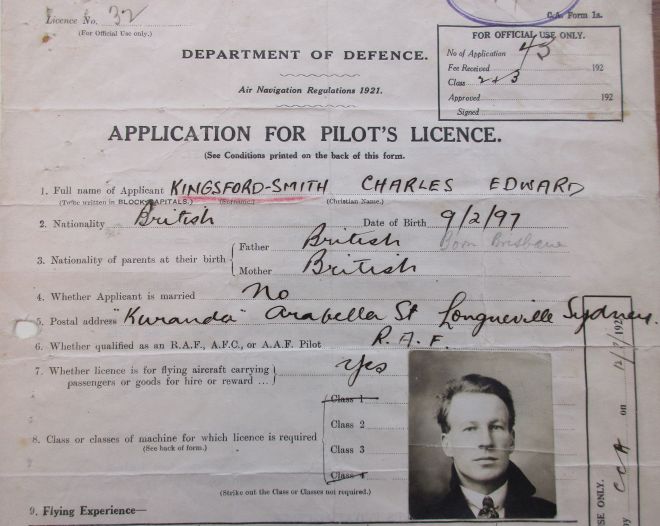 If you don’t want to read about Smithy you can sing along for him. Songs and music were part of the public’s adoration of him and these are held in the printed Music Collection. Highlights include the simply named Smithy, the admiring Hats off to our airmen and the rousing The Southern Cross: descriptive march-gallop.

The Oral History and Folklore Collection has recorded interviews with some of those who flew and worked with Kingsford Smith. Many such recordings can be listened to online. These include his secretary Nell Rogers, business manager Beau Sheil and pilot George “Scotty” Allan.

In a wonderful blend of old and new the digitised newspapers on Trove allow you to read Smithy’s story as it was being told at the time. More is available in print and on microfilm in the Newspapers Collection. Read of the national anxiety upon news of his disappearance while flying from India to Singapore in 1935, and the eventual acceptance of his death as search parties found no trace of his plane. 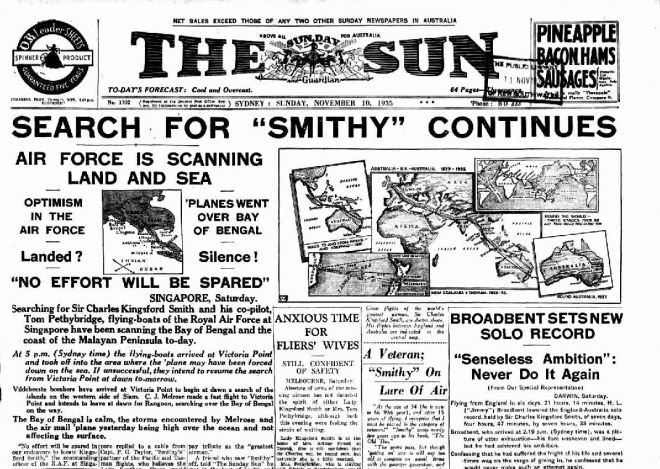 A journey such as this may take time and effort, but that can be half the reward and we are here to help you through the Library's Ask a Librarian service. By exploring the full scope of the Library and the informative, rare and unique materials in the Special Collections you can uncover many more sides to a story.

You may even make some unexpected discoveries.

Comment:
My father was at Eagle Farm, Brisbane when Smithy and crew landed after journey from Fiji in 1928. He had painted a very large sign "Welcome Home Smithy". After the rowd had largely dispersed, Smithy came over and introduced himself to my Dad as he was rolling up the canvas sign. He invited my father to come to Mascot anytime he was in Sydney. My father was in Sydney in 1932 for opening of Harbour Bridge, visited Smithy who promptly took him for a joyride over the city and the bridge.
Comment:
I was only nine months old when my Dad wrote this poem. Smithy Vale Smithy Knight of the skies You blazed the trail for progress Counting not the cost nor prize Across the world's vast spaces O'er its peaks and stormy seas You winged your way victorious A million miles with ease ; Until at last you vanished In a way that wasn't right Flying ever onward Into the night But in the distant future Whilst pilots rise and fall You'll ever be remembered As the greatest of them all! Christchurch. Dec 20th 1935
Comment:
My father was about to celebrate his 90th birthday, and we had been watching a "Smithy" documentary on TV. When it ended he said to me, I went flying with Smithy one day. You could have knocked me over with a feather, I asked when did this event take place, he replied When we lived at the dairy at Mascot.{ he would have been about 11 or 12} Then he went on to explain how this came about. One day I was hanging over the fence of the dairy that backed onto the Aerodrome when Smithy was within earshot and I said I like your plane mister, and he asked me if I'd ever been flying. I told him I hadn't but would like too, and he said well you save up 5 shillings then come over to where my plane is and then I'll take you flying, but have your father sign a letter to say you can go. My dad said he was so excited, but at the same time worried that by the time it took him to save that much money Smithy would forget his promise, and he was very doubtful his father would provide the letter. When you work for your father at sixpence a week seemed to be a long time before he would have enough money. The only person he told about his offer was an elder brother and he told him of different ways he could add to his weekly pay and he also provided the father's signed letter. {Father had no idea he had} One of ways to raise extra money, was going around to a factory not far from home and offering his services to all the workers who bought their lunch from places around the factory area. He would be there between 10.30 and 11.00am to collect their orders then get them filled and deliver them their lunches on time for twopence an order. It didn't take him long to raise his airfare, but it also gave him a small business that he kept going for approximately two years. In the meantime when he had his 5/- he went to see Smithy and he had not forgotten. His flight was all over the city & harbour then out west towards Penrith there they turned and headed to the coast south of the city before heading north up the coast to the heads where they turned and followed the harbour before heading back to the aerodrome. Why this tale took just on ninety years to surface I'll never know, when I asked why he had never said anything about this, he just shrugged the shoulders and said I have no idea why.
Comment:
In 1949, aged 14 years, I was wandering around Mascot, while my father was flying with the Royal New South Wales Aero Club, Mascot aerodrome is now Sydney [Kingsford Smith] International Airport, looking in three wartime hangars, when I saw an aeroplane, with two people standing near by. I approached them, asked if I could have a look inside the aircraft, they said yes, and in I went, up to the cockpit, and sat in the left hand seat Soon after my father came into the hanger, asked the two men if they had seen myself. and they point to the cockpit where I was sitting. Dad told me to get out as it was time to go home. On the way home, he told me that the two men were P. G. Taylor, and Harry Purvis, two early Australia Aviators, who had been flying the " Southern Cross ", for the film " Smithy ", starting Ron Randell.
Comment:
My grandfather was Charles Kingsford Smith's business partner - Beau Sheil. Sadly I don't really know very much about him.