Spinning Tops and Gumdrops
A Portrait of Colonial Childhood 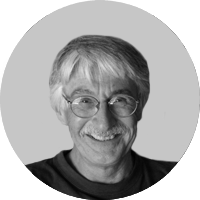 The inspiration for Spinning Tops and Gumdrops came to me while watching my grandchildren at play. I grew up in a country town in the 1950s, a time when billycarts, milkshakes, double-dares, Ginger Meggs and the sixpenny Saturday morning serials at Hoyts were our main preoccupations. The outskirts of town marked the extent of our horizons. The city was somewhere we might visit one day, and the wider world merely a rumour.

How different life is for my grandchildren, brought up in the age of television, the internet, smartphones and international travel. If so much has changed in just 50 years, how different must life have been for children playing on the streets of gold-rush Melbourne, or minding sheep on the frontiers of settlement in South Australia? 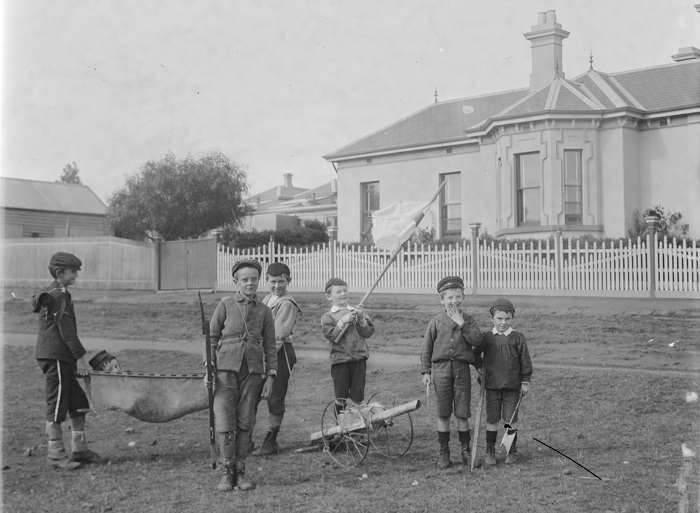 The answer is very different, but often in surprising ways. What hasn't changed, of course, is that children were still children. They wagged school, disobeyed instructions, cheeked their elders, fought with their siblings, tormented their neighbours and cluttered up suburban pavements with their games.

But their world was not our world. Australia was a new country, a frontier, and most of its working families were engaged in a grim, hand-to-mouth struggle for survival. This meant that everyone was expected to pitch in, with children often having to accept a share of adult responsibility while they were still quite young.

So it was that most boys and girls from working families had jobs by the time they turned 14—as domestics, shop assistants, factory hands, busboys, seamstresses, shepherds, farm hands and general dogsbodies, indeed anywhere their labour could be of use to an employer. Half the 100-strong workforce in a Sydney tweed factory in 1876 were children, 20 of them aged between 8 and 14. 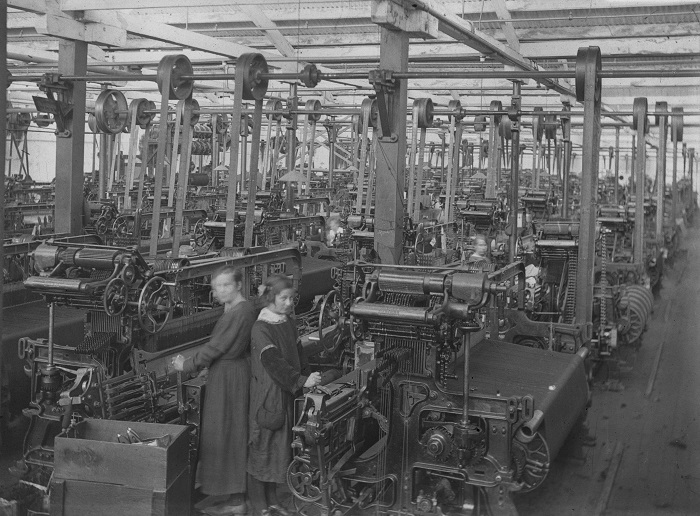 Among the juvenile machine tenders was 11-year-old Kate McInlay, who had started work when she was just nine years old. Her father, a weaver, was laid up at home with rheumatism in his legs, so Kate, her sisters Emily and Rosa, and her mother all worked at the factory, the children earning between five and ten shillings for a 12-hour, 6-day week. Kate did make a valiant effort to attend night school for a while, but she had to give up because she kept falling asleep. Those who weren't in paid employment were expected to help around the house or on the family farm.

While life could sometimes be tough, it had its compensations. Families were generally large, with ten or more children not unusual. For country children in particular, isolation fostered a strong sense of camaraderie between siblings, particularly on remote selections where other children were often kilometres away. Toys, particularly shop-bought toys, were generally in short supply, so if you didn't want to read you had to play games. 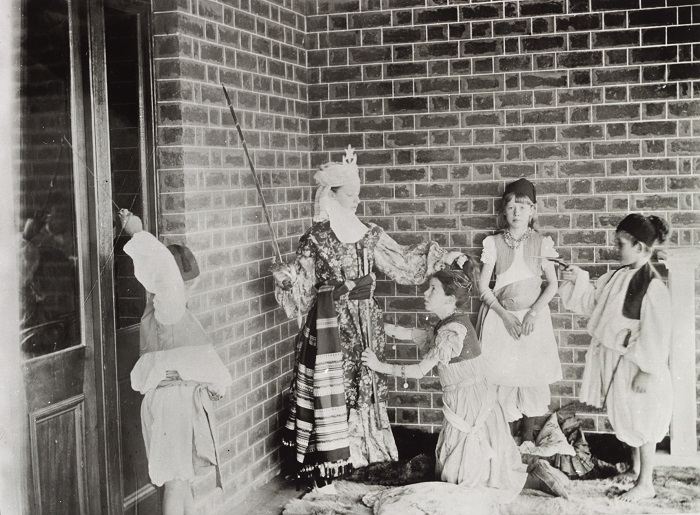 Mary Fullerton, growing up on a Gippsland selection in the 1870s with her six brothers and sisters, recalled marbles, jacks, hide-and-seek, blind man's buff, cricket, tree climbing, bird nesting, stilt walking, pole vaulting, running races and, if the weather allowed it, swimming or boating on a homemade raft in the local waterhole.

What struck me particularly—I suppose because I saw in it echoes of my own childhood—was the sense of freedom that shone through so many nineteenth-century childhood memoirs. While colonial parents obviously cared for the safety of their children, they also seem to have credited them with a fair degree of common sense. Would Gordon Young, for example, be able to engage his passion for sailing ships today? As an eight-year-old, he spent hours aboard vessels tied up alongside the banks of the Clarence River in Grafton, climbing the rigging and clambering out along the yardarms to help dry the sails. And while it must have been alarming for Adelaide's respectable citizens in the 1870s to see groups of youths taking target practice with pistols and guns in the local public park, at least nobody seems to have been killed or wounded. 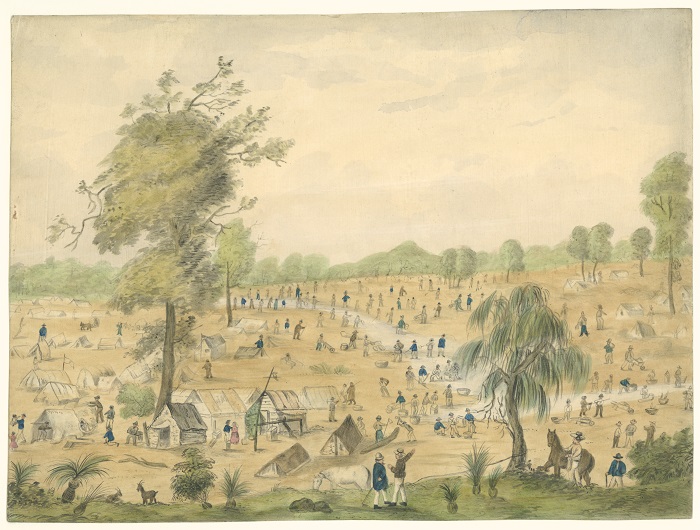 After writing the book I have to confess a twinge of envy for the children of nineteenth-century Australia. What an interesting place it must have been to grow up in. Imagine, for example, being taken by your father to the goldfields as a nine-year-old, as Mark Hammond was in the 1850s. There were no schools, of course, but by the time Mark turned 16, thanks to his father and other miners, he had acquired a knowledge of reading, writing, arithmetic, music, dancing, swimming, riding, the art of self-defence and blacksmithing. And there were all the fascinating stories that must have been told around the campfires at night by men and women who had come from the four corners of the earth to seek their fortunes in Australia.