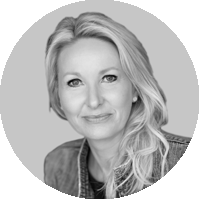 The inspiration to write a children's book based on the National Apology came when I recognised there were very few resources relevant to children to help them understand this important part of Australia's history. In the last ten years, topics such as assimilation, the Stolen Generation and reconciliation have been included in the national school curriculum, but still there was very little material to support this teaching. The more I read and listened to people's accounts, the more I was convinced that the stories of the Stolen Generation and the auspicious National Apology are an integral part of Australia's past and present. They must be taught and shared with the next generation of Australian children if we are to grow and move forward as a nation.

Some of my own family gathered on the lawns of Parliament House in Canberra on that day in February 2008 and they recounted the jubilation and hope felt by many as Prime Minister Kevin Rudd gave the National Apology. I remember watching the speech intently on the television along with the whole nation, who stopped to bear witness and hear that powerful word—sorry. We all knew that history was being made. And for those who stood in the large crowd on that day—both black and white mingling together, families hugging and crying, along with those standing in solidarity—there was a collective relief, a final acknowledgement of what had happened and a coming together as a nation. It was a moment of healing, where we were being honest about what had happened in our country and the impact it had had on our Aboriginal and Torres Strait Islander brothers and sisters. It was a moment of thinking, ‘Finally! Here it is.' After so many decades of denial and then debate, we acknowledge and remember and bear witness.

However, a decade on, for the average Australian it is still a complex topic to address and a difficult thing for anyone, let alone children, to comprehend: being forcibly taken from parents, family and community with lasting effects. Yet most children will know the feeling of being temporarily ‘lost' or separated from a parent or loved one, whether it be at the supermarket, or at a carnival or just in a large crowd. As a parent, I have felt the utmost panic and desperation at the thought of ‘losing' one of my own children, even just temporarily.

And so in Sorry Day, with a story of young Maggie, who feels fear and panic in the minutes she is separated from her mother in a crowd, I wanted to give children a tiny understanding of the devastation felt by the Indigenous children taken away from their parents and communities through no fault of their own. 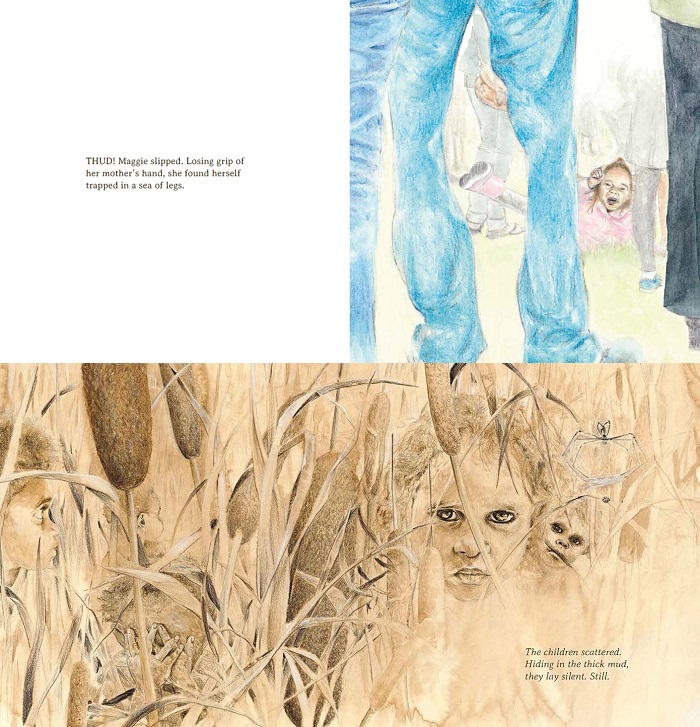 Sorry Day follows Maggie and her mother, who watch the Prime Minister give his apology on behalf of the Australian Government. At the same time, some 60 years earlier, we see a group of young Aboriginal children play hide and seek by the creek on the fateful day they are taken from their families.

It was a wonderful privilege and honour not only to write this book but to work with the amazing Dub Leffler. His illustrations are exquisite and he brings to life the emotion of the present and the past.

Sorry Day tells of our history as a nation, and it teaches children that adults do make mistakes. No matter how wrong we are, and how ravaging the consequences, it is vital to own our mistakes in order to try to make things right. Sorry Day helps children understand our history, and the damaging injustice done, in a way that is sensitive and appropriate but also offers hope for a way forward for every young Australian.

In that one powerful word—sorry—there is hope that what had been would not be again. Whether things have truly changed since that day in parliament on 13 February 2008 is up for debate. However, I do believe that the acknowledgement was powerful. And the gathering together as Australians to bear witness was a chance to say, 'we "see" you', for it is only in acknowledging past wrongs that forgiveness is facilitated, healing can begin and reconciliation can be achieved. 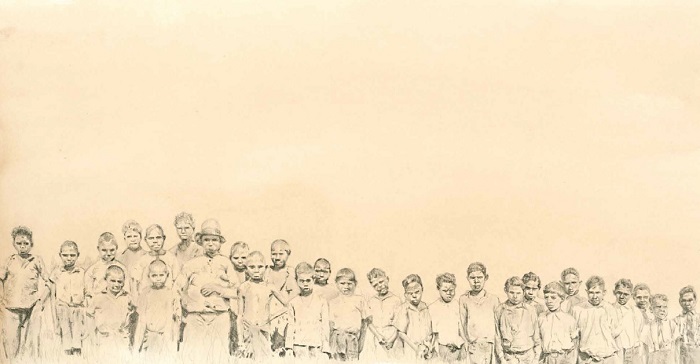