Most of us have favourite places we like to visit. Often these places reflect our memories: sometimes fond (in the case of holiday places), sometimes bitter (workplaces we disliked), and sometimes sad (family graves). All places have a history, though the ones we have a personal memory of or connection to often have a special frisson.

When Susan Hall and Jo Karmel of the National Library's publishing division suggested I write a book about significant places in Australian history, I leapt at the chance. I'd spent well over a decade, with colleagues at Monash University and the University of Queensland, working on the Victorian Places and Queensland Places websites, which provide accounts of villages, towns, suburbs and cities in both states. The variety and richness of these places proved a constant fascination, as many had witnessed events I'd never heard of, including the Warwick Egg incident. To realise that both Moreton Island and Byron Bay had short-lived whaling stations in the early 1950s reinforced the notion that even the recent history of places can be quite unexpected. 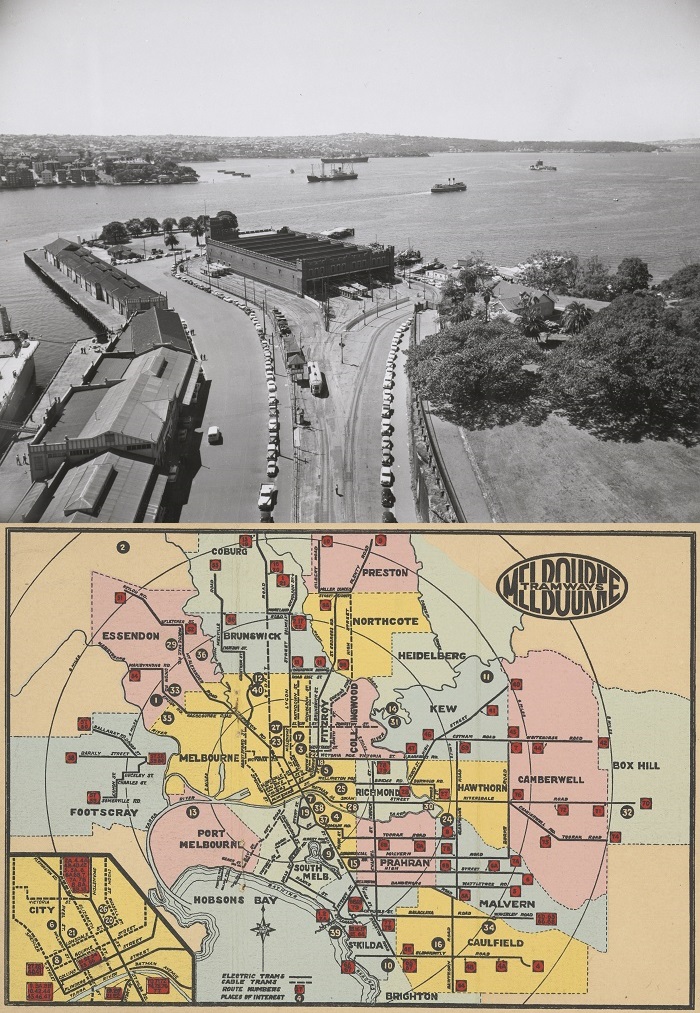 The great challenge in this project was selecting places, ensuring a spread from around Australia, and then fashioning the stories, from the little to well known. An example of a site that required a creative twist is the universally known Sydney Opera House. I concentrated on how such an extraordinary site could be made available for a new opera house. If Sydney hadn't abandoned its tramway system, Bennelong Point might still house a huge tram depot. Happily, this led to writing about Melbourne being the only English-speaking city in the world to retain its entire tramway system, when in the 1950s and 1960s over a hundred cities—from the United States to New Zealand—abandoned their own networks. On a different trajectory, imagine my excitement on discovering that the breakout of Japanese prisoners at Cowra was the largest prisoner of war escape anywhere in the twentieth century. Most prisoner of war camps had high perimeter fencing and guards more plentiful and more trigger happy than at Cowra.

Choosing places and events from across the nation proved more difficult, because there were so many potential candidates. Having resolved that I should only write about places I had visited, I soon realised that more fieldwork was needed. With family connections to both Cooktown in North Queensland and the Benedictine Abbey in New Norcia, north of Perth, I at least had a transcontinental perspective. But I had never visited Norfolk Island, the Bonegilla migrant camp, just south of Albury, or the Myall Lakes massacre site near Inverell in northern New South Wales. So, field trips were called for. 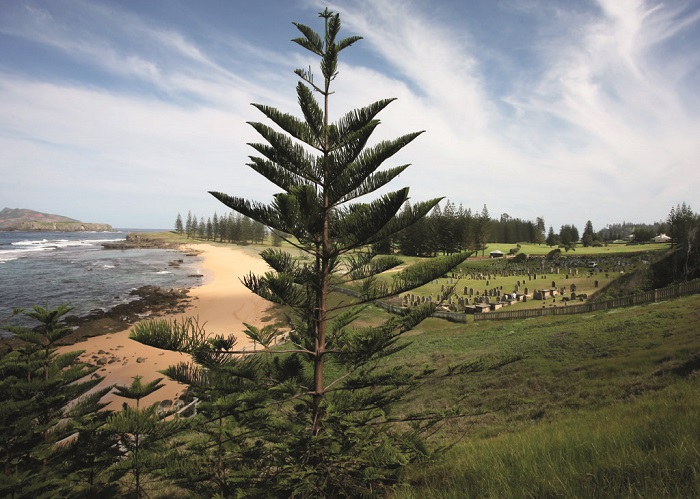 All the fieldwork produced surprises, both at places I had not visited before and at familiar places. Norfolk Island proved much more isolated than I imagined. Regular air services are sometimes in financial jeopardy, but the island could not survive without those connections. My wife, Anne, and I were stunned to see that when the regular supply ship from New Zealand arrived, the seas were so rough that it took many hours to unload in a couple of small motor boats. While we had already seen Aboriginal rock art in Carnarvon Gorge, it was intriguing to find that geographers in the 1930s guessed that the paintings might be 800 years old. Today, carbon dating and other techniques give a much better estimate of their real antiquity. 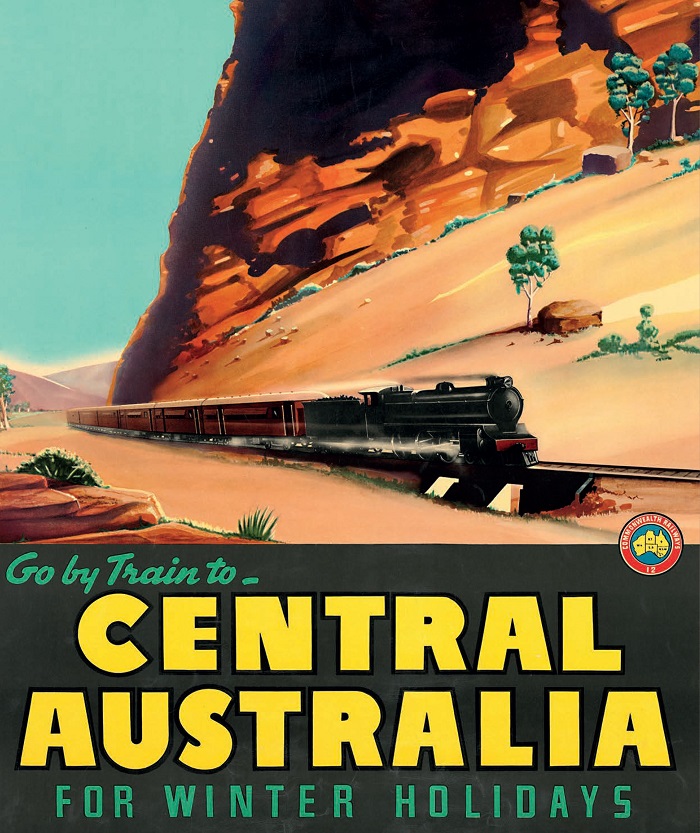 Where History Happened draws on books, websites, oral testimony and the extensive photographic and pictorial collections of the National Library. I've always been attracted to Australia's rich graphic art poster imagery, and examples of the work of some of our great poster artists are deployed in the book. Less celebratory, but with a greater sense of realism, are black and white photos of the same era, including the extraordinary image of Wiradjuri Elder Jimmy Clements attending the opening of the provisional Parliament House in Canberra in 1927. I couldn't find any photographic evidence of the thousands of pies that were buried because the organisers had overestimated the likely attendance at the event in still-tiny Canberra. 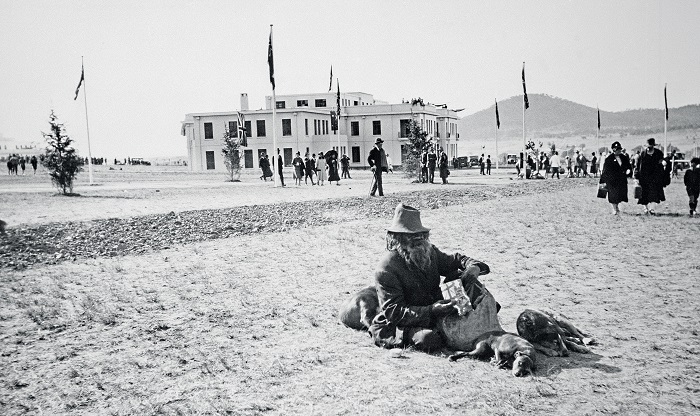 My hope is that Where History Happened will encourage readers to contemplate their own special places, and to debate and document their own discoveries.