Guy Menzies: A Rebel at Heart

Guy Menzies: A Rebel at Heart
An Australian Aviator and Motorbike stuntman 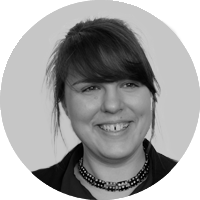 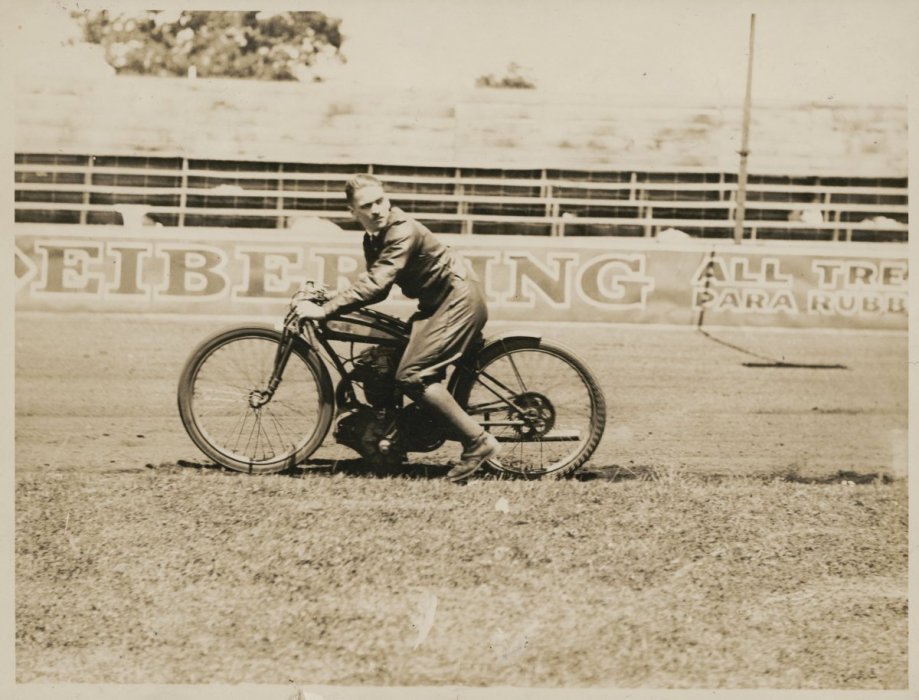 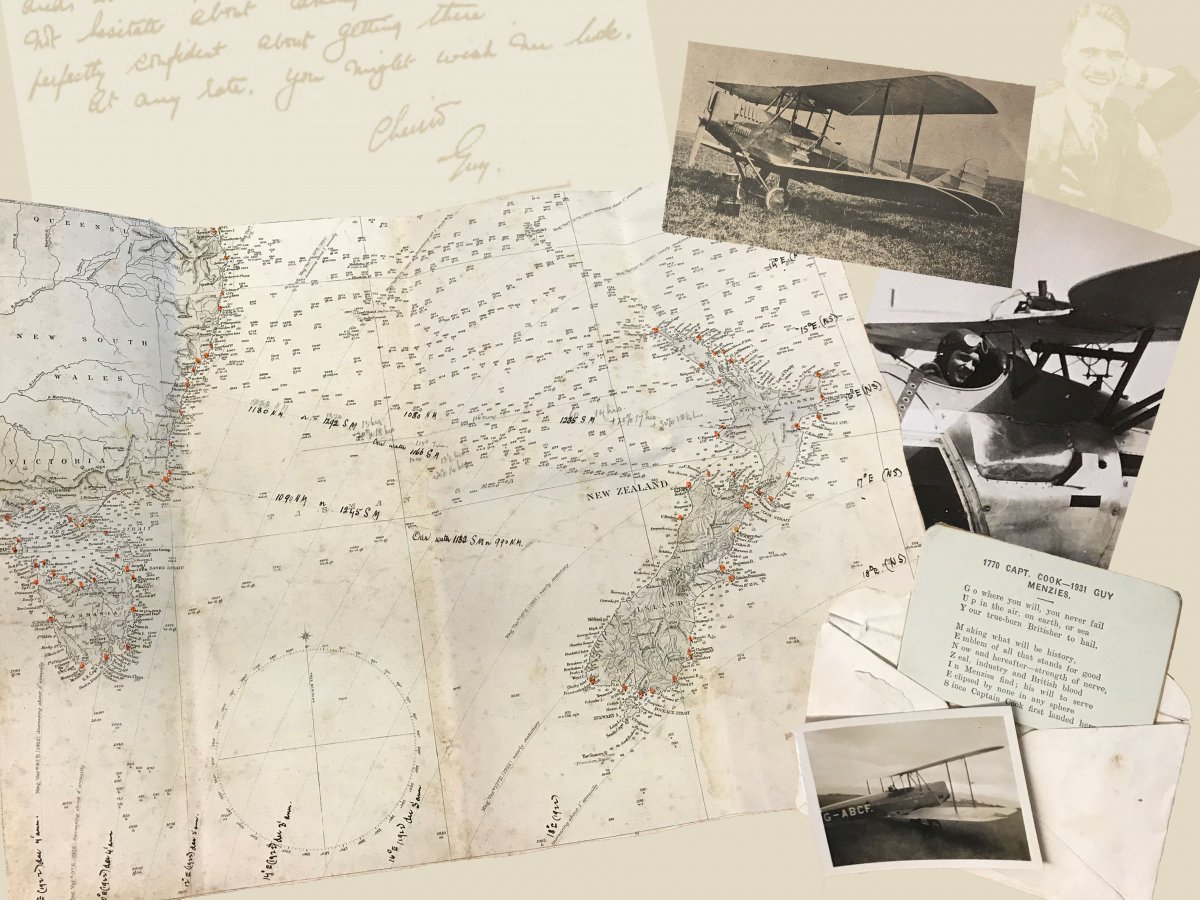 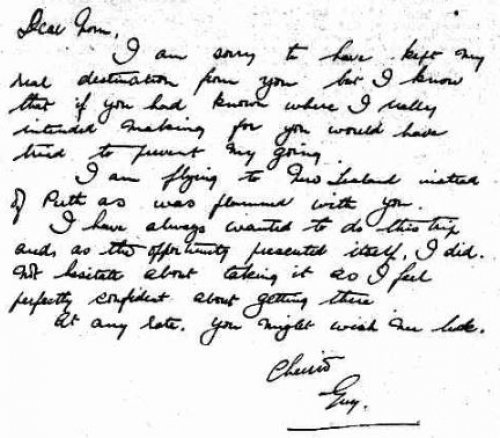 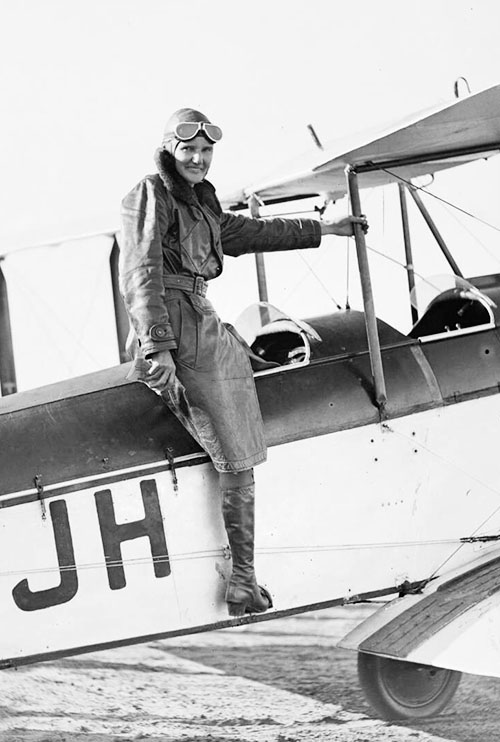 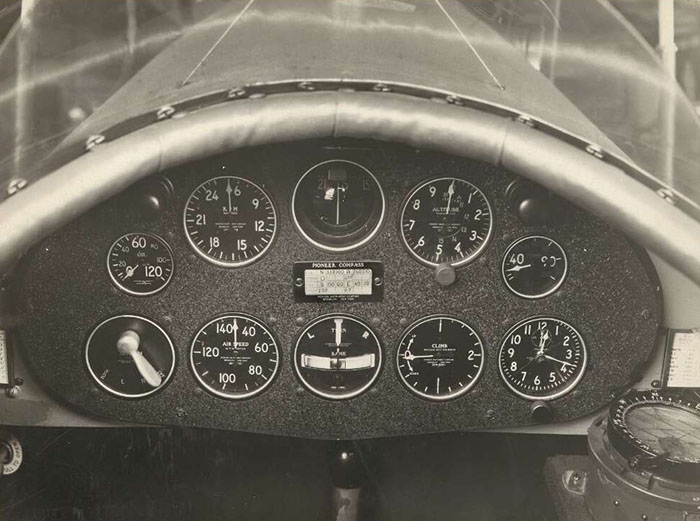 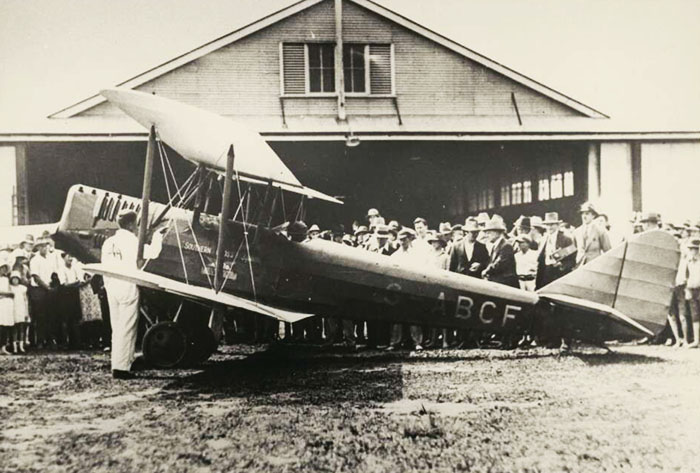 Check out other sky-high Aviation blogs by fellow flying comrades