When NED rode into town 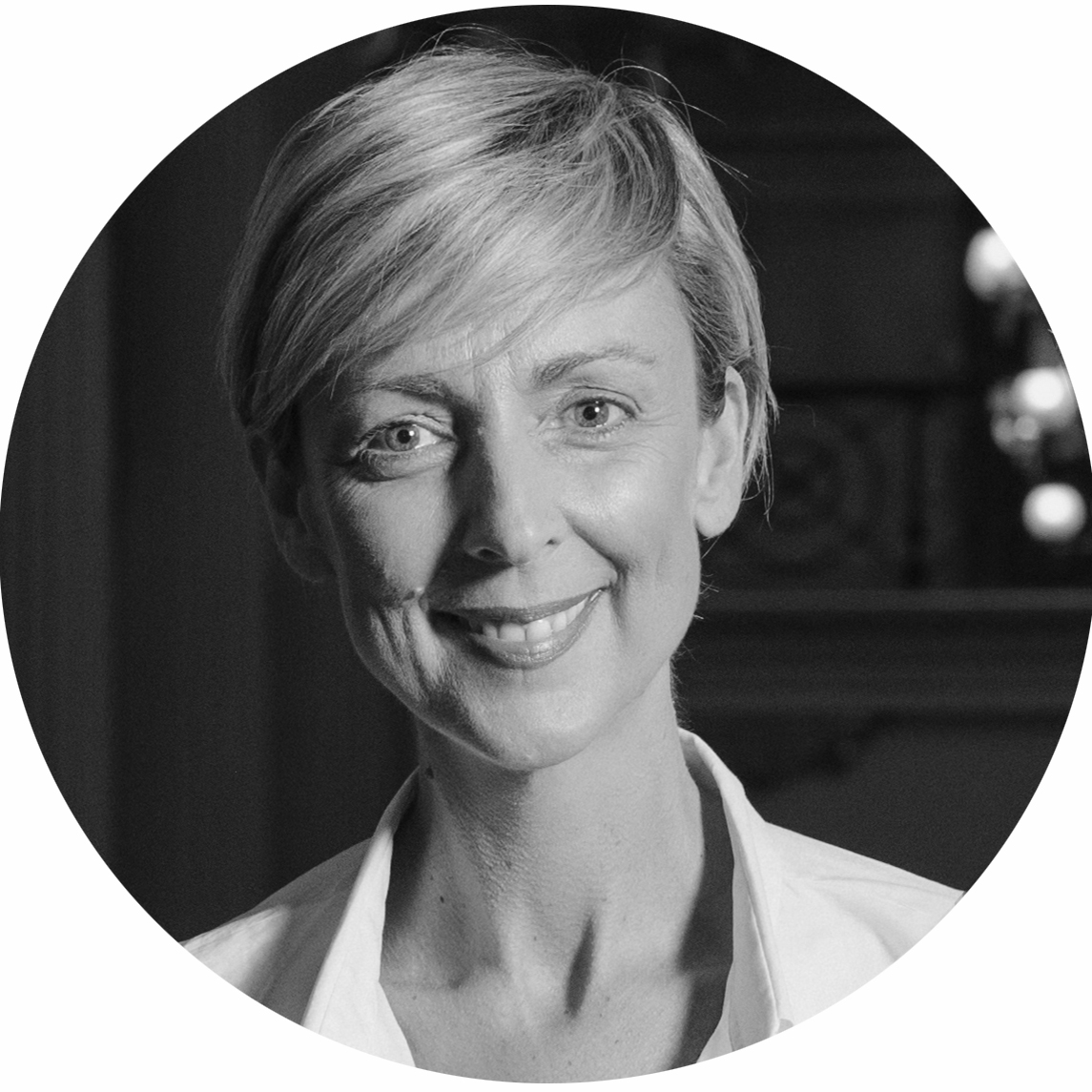 This month something truly remarkable has happened for Australia. It won’t make front page news or cause a Twitter storm, but it exists for every one of us.

By ‘Australian publications’ we’re talking books, journals, magazines, music, pamphlets, newsletters, novels, children’s stories, self-published poetry anthologies, maps, government reports. You name it, regardless of where it was published in this vast continent, NED will have it.

NED is a website. It’s a system and a service, connecting a network of publishers and libraries.

Publishers go to the NED website to deposit and describe their electronic publications using a simple tool, choosing where and how they want them to be accessed. For the rest of us, these publications show up through the national discovery service, Trove. 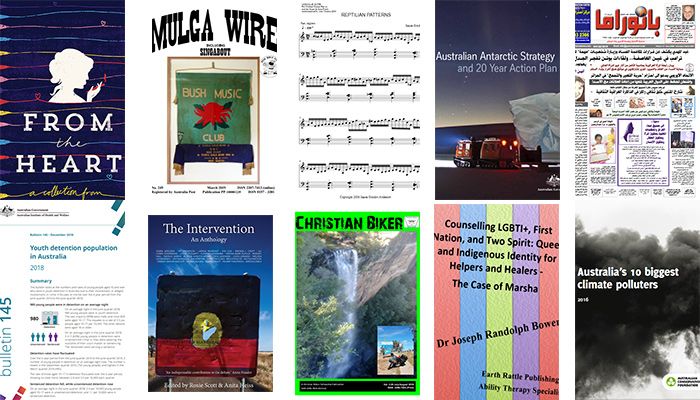 Why is this special?

To begin with we have to understand the history of legal deposit. Most people may not be aware that legal deposit legislation has been in place in Australia for over 100 years. It obliges publishers to deposit everything they publish with the National Library of Australia as well as with their own state or territory library.

This is what allows us preserve and provide access to a full record of our national documentary heritage. It’s essential for sharing knowledge as well as helping us to understand who we are and how to make sense of the world.

Instead, the nine members of National and State Libraries Australia (NSLA) decided to build one system capable of collecting, preserving, managing and providing access to all Australian electronic publications for all Australians.

This is a world-first collaboration for the library sector. It dismantles barriers between our library collections, while opening our systems to publishers so that they can describe their own publications, choose the access conditions they prefer (within the Copyright Act) and receive dedicated support from the NED team. For the public, it means that a large percentage of Australian publications can be accessed directly from home, and something published in Cooktown can be read in Coober Pedy. The most restricted publications can be accessed with a visit to national, state and territory libraries.

It has been a Herculean task to build a system that can satisfy nine sets of technical requirements and legislation while balancing open access principles, copyright law, content security and protection of commercial viability for publishers. We’ve had fantastic input along the way from the publishing sector and from each of our member libraries, as well as a knock-out IT team. Our steering group, with members from all nine libraries, has come together 100 times since 2017.

For us as CEOs and Directors of NED member libraries, there’s real pride in seeing NED formally launched after four years of scoping, planning, building, testing and promoting by our dedicated colleagues. The work is far from over, and the service will continue to develop as we come to grips with changing publication formats over time. Right now, though, it’s time for NED to meet the world.

Authors and publishers can get started with NED now.

Explore the NED collection in Trove.