Sing, dance, laugh out loud and celebrate all things folk with the extraordinary variety of folklife and folklore material recorded by Rob and Olya Willis. From the concerts of Paul Joseph or Frank Povah and Chris Cruise, to interviews with Gary Shearston and Tracy Coster, the Rob and Olya Willis Folklore collection is as inspiring as it is entertaining. 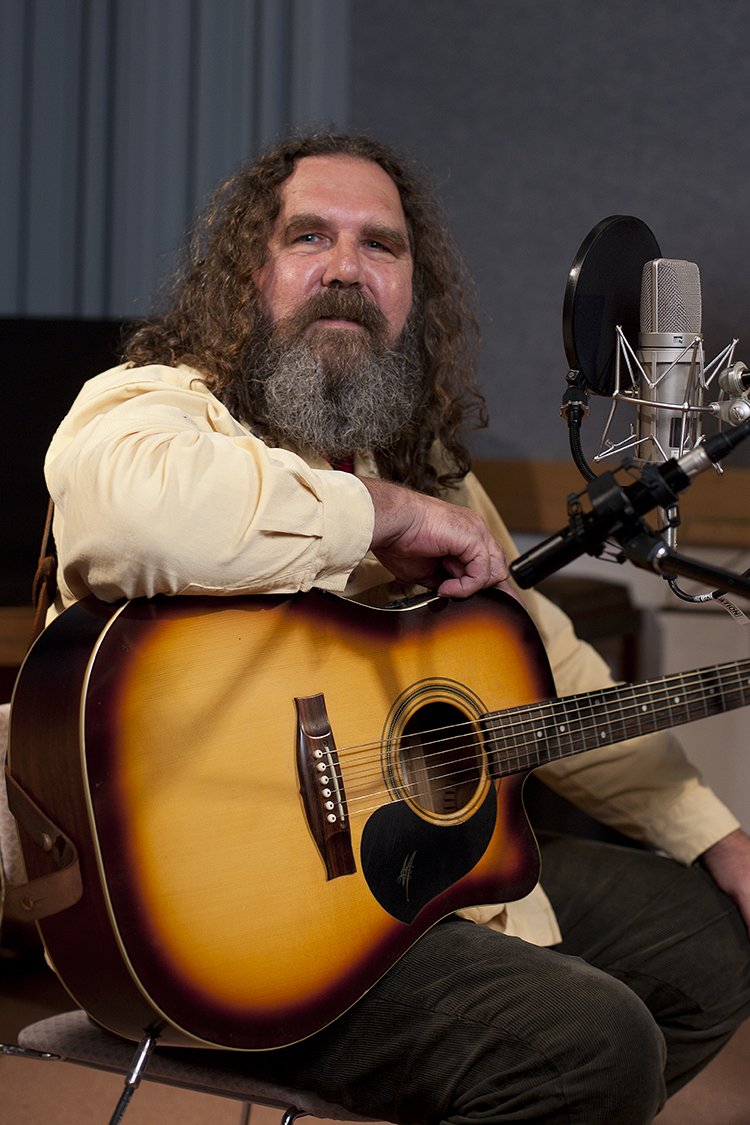 Craig Mackenzie, Portrait of Paul Joseph performing and being interviewed for the Rob and Olya Willis folklore collection at the National Library of Australia, Canberra, 21 April, 2011, nla.cat-vn5720434

With the help of his wife, Olya, Mr Willis has continued John Meredith’s tradition in collecting material that would otherwise have remained undocumented.

Mr Willis said, ‘People from all walks of life have been recorded. Many were amateur, self-taught musicians who only entertained in their own region. Some were better known. Multicultural, traditional folk, Indigenous, Early Country, Gay and Lesbian songs, activism, bluegrass, are but a few areas recorded. Many of these are online and were well received at the Festival.’ 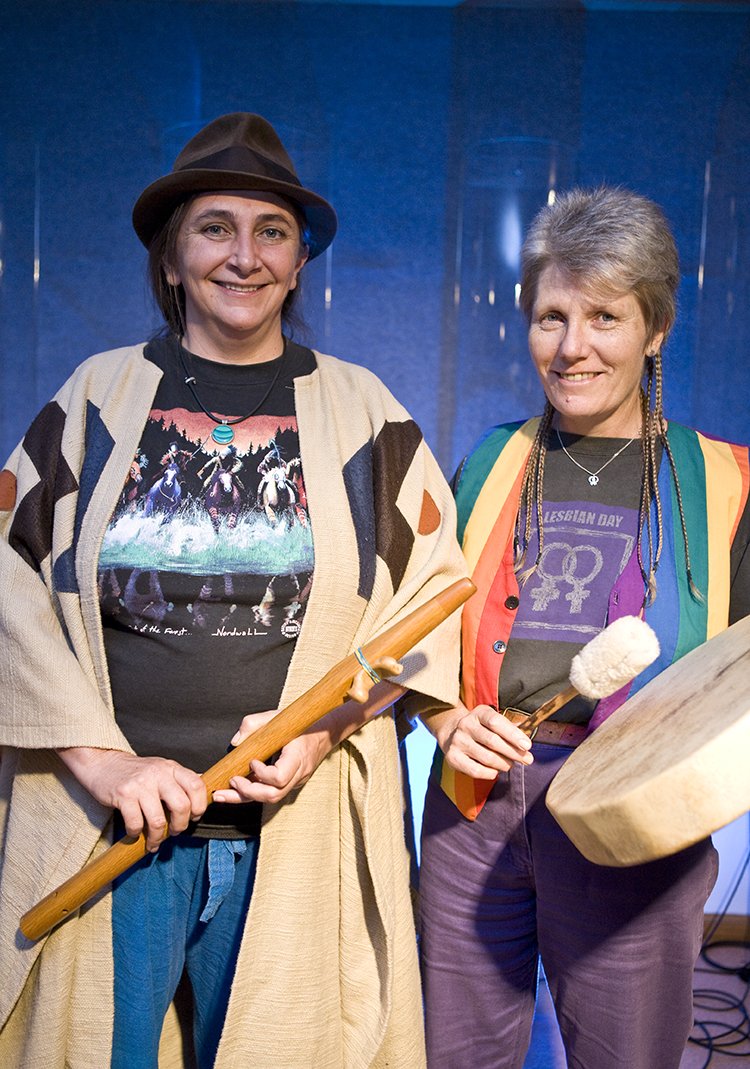 The Rob and Olya Willis Folklore collection holds a wealth of rich folklore interviews and recordings. Since 1992, Rob and Olya have also produced themed presentations at the National Folk Festival based on the Library’s collections.

Dating back to the 1950s, the National Library of Australia’s Oral History and Folklore collection includes a rich and diverse array of interviews with and recordings of Australians from all walks of life. With more than 53,000 hours of recordings in the collection, you can listen to stories of both triumph and heartache told by the people who lived them. 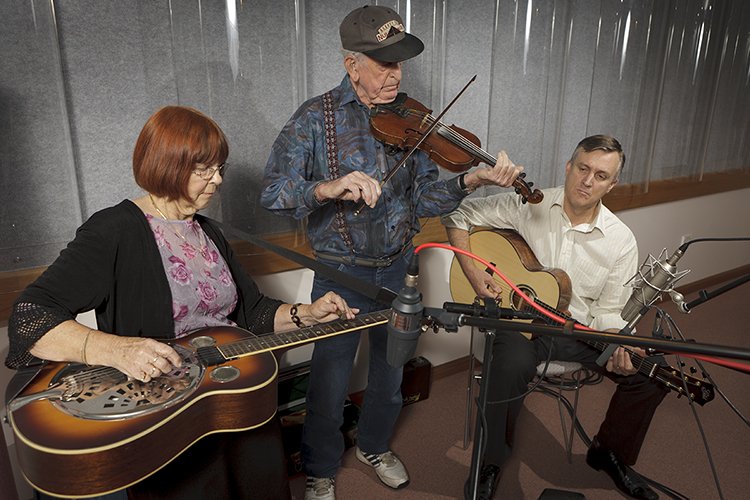 Craig Mackenzie, Les and June Bruton playing with Kevin Bradley during a recording session at the National Library of Australia, Canberra, 4 April, 2012, nla.cat-vn6180290

A strength of the folklore collection has been its reflection of Australia’s multicultural and Aboriginal and Torres Strait Islander heritage. A rich example of this includes the Manuel Casha Maltese folklore music project which features Zansu Vassallo and Alfie Xuereb and Salvu Farrugia playing Ave Maria on guitar and Mike Magrin and George Bartolo playing Guitar Prejjem and France Falzon songs.

The National Library of Australia is collecting ephemera and archiving websites to capture current events. We preserve today what is important tomorrow.

The National Library of Australia is currently closed to the public, but our collections are searchable online through the Oral History collection, the Catalogue and Trove.