A great speech can turn the tide of history, capture emotions and speak to generations. A great speaker can use their words to convey feelings, inspire courage and passion and bring the audience with them. Whether solemn or uplifting - or a mix of both - powerful speeches provide a sense of connection and reach people’s hearts at critical times.

The National Library’s oral history and folklore collection features the voices of many of Australia’s greatest speakers talking at - and about - moments and issues that defined this country and who we are. Listening to the speeches allows us to connect intimately with the speakers in an immediate and evocative way. Here, are some highlights held in the Library’s collection. 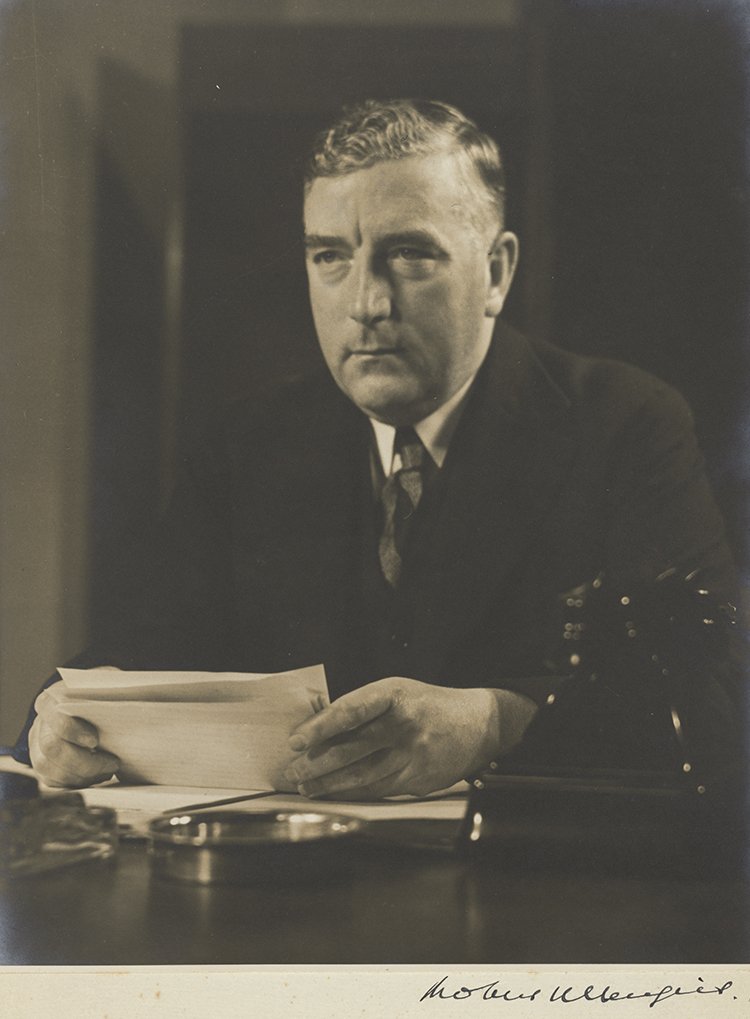 On 3 September 1939, Prime Minister Robert Menzies had the grim task of informing the Australian people that the country was entering the Second World War. The First World War had taken a devastating toll on the country with more than 60,000 Australians dead and countless others dealing with ongoing physical and psychological wounds.  Letting the nation know that they faced a second global conflict was an immensely difficult duty. Menzies began with these infamous words:

“Fellow Australians, it is my melancholy duty to inform you officially that, in consequence of the persistence of Germany in her invasion of Poland, Great Britain has declared war upon her and that, as a result, Australia is also at war.”

Menzies’ speech set the tone for the difficult and uncertain years ahead. Menzies himself acknowledged openly that “no harder task can fall to the lot of a democratic leader than to make such an announcement.”

Listen to his full speech at the National Library of Australia 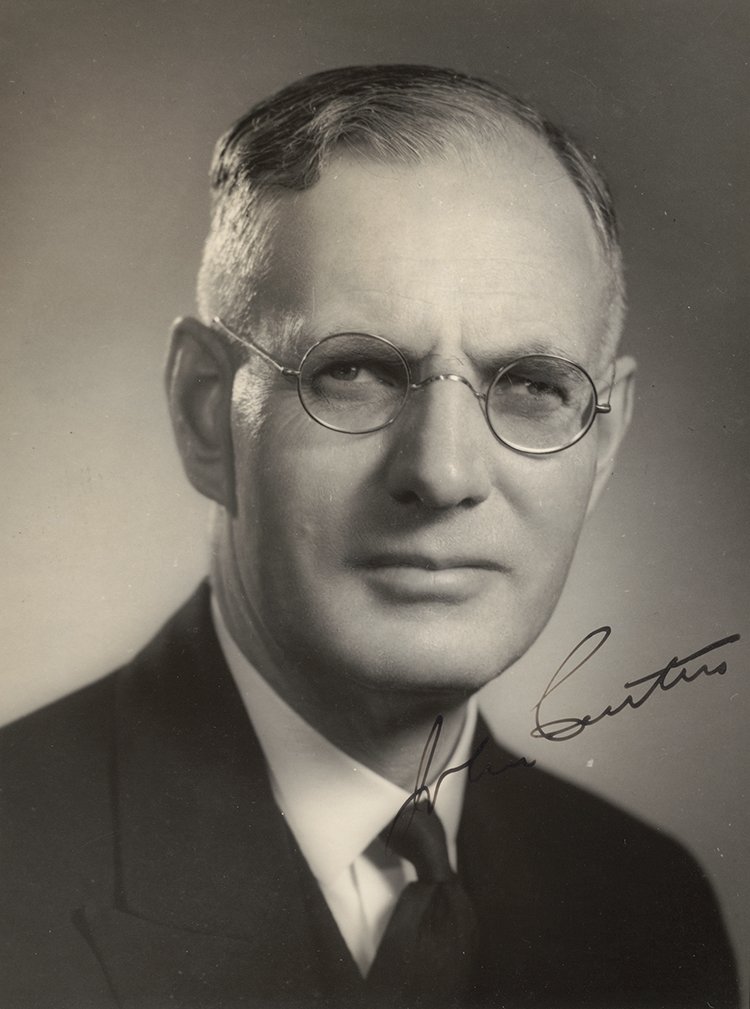 In 1941, the third year of the conflict, Prime Minister John Curtin made a national broadcast to let the country know that a state of war now existed between Australia and Japan and the country faced “its darkest hour”, drawing ever closer geographically to the nation. Listeners grasped that invasion could be a real possibility as Curtin asked Australians for:

“Your courage, your physical and mental ability, your inflexible determination that we, as a nation of free people, shall survive.”

Curtin formal educational opportunities were cut short at the age of thirteen but he constantly sought opportunities to learn all he could about communication and his powerful wartime speeches provide testament to those efforts.

Listen to his full speech at the National Library of Australia 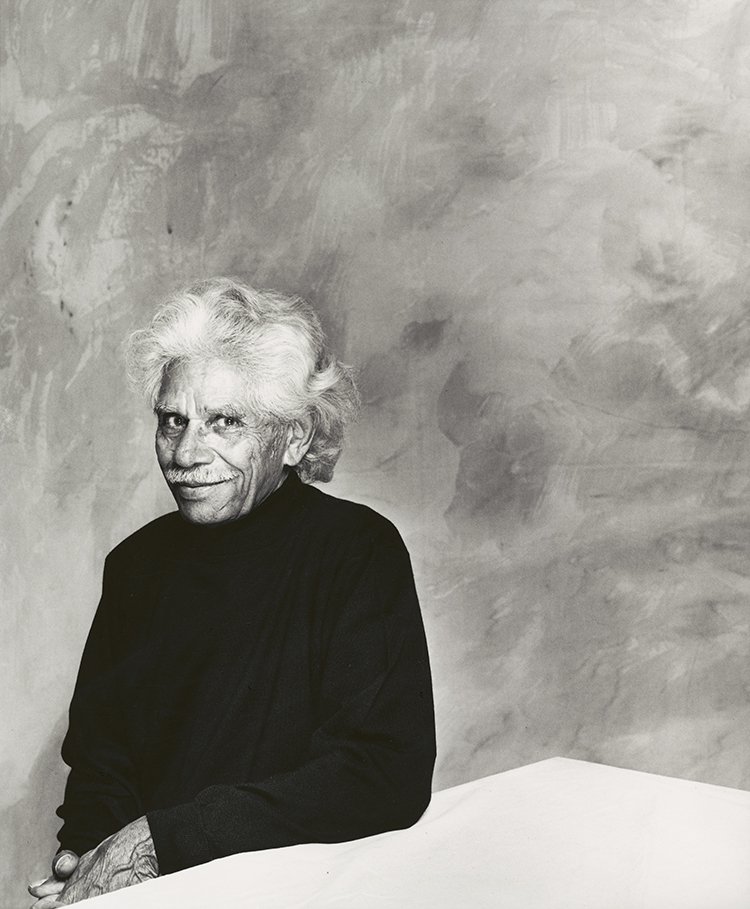 One of the great political orators of the twentieth century in this country was Neville Bonner, a Jagera man who was the first Aboriginal Australian to become a member of Australian Parliament. In an interview he gave to Pat Shaw, he spoke movingly about the impact of the 1967 referendum, the deep and abiding connection that Aboriginal and Torres Strait Islander people maintained with the land and the distance yet to be traversed before Aboriginal and Torres Strait Islander people experienced true equality in this country. Reflecting on the 1967 referendum, Bonner emphasised “it was the highest vote ever recorded in Australia to carry something that was proposed in a referendum where it referred to the Australian people, the highest vote ever recorded.” He continued:

“The Australian people gave notice to the Australian government that they believed that the Aboriginal people should be counted in the census, and that the federal government should take responsibility for the advancement of the Indigenous people of this country, both Aboriginal and Torres Strait Islanders.”

Listen to the full interview online

Anne Summers has been a long-standing advocate for the rights of women and helped set up Elsie – Australia’s very first refuge for women who had experienced domestic violence – in 1974. In a speech she gave to the National Press Club in 1985, she spoke with all the passion, intellect and conviction that had made her a leading advocate for women. She drew attention to the treatment of women in society, gains made, as well as issues still remaining to be addressed. She said:

“I’m proud to have been involved in the direct action which led to the starting up of Elsie. A year later there were eleven refuges. Ten years later, federal and state governments contribute $16 million towards the running of 170 refuges. It is a terrible indictment of our society that so many are needed. The country now has an annual capacity of 1 million bed nights and they are all fully utilised.”

Listen to the full speech online

The spoken word has the power to draw people together, to foster courage and resolution at times of enormous difficulties and build movements for a fairer and more equal Australia. Amongst more than 54,000 hours of oral history and folklore recordings are the voices of so many Australians – some well-known and others less well-known – who have made their mark on history through the conviction and content of their speech. Which words resonate with you?