Why was the cover of Sydney Oz no. 35 blacked out? Usually known for its satirical collages or psychedelic illustrations, the January 1968 edition hit the news-stands with a solid black cover.

Was this a commentary on trends in modern art? Was Oz trying to out Rothko Rothko? The answer is far simpler. The magazine had been printed in December prior the disappearance of Prime Minister Harold Holt in the surf at Cheviot Beach, Victoria. A small text box at the top of the cover provides a short statement from the editors explaining that they, “wish to express their deep sympathy to the family of the Prime Minister in their sad bereavement”. The black cover was a gesture to a mourning nation. 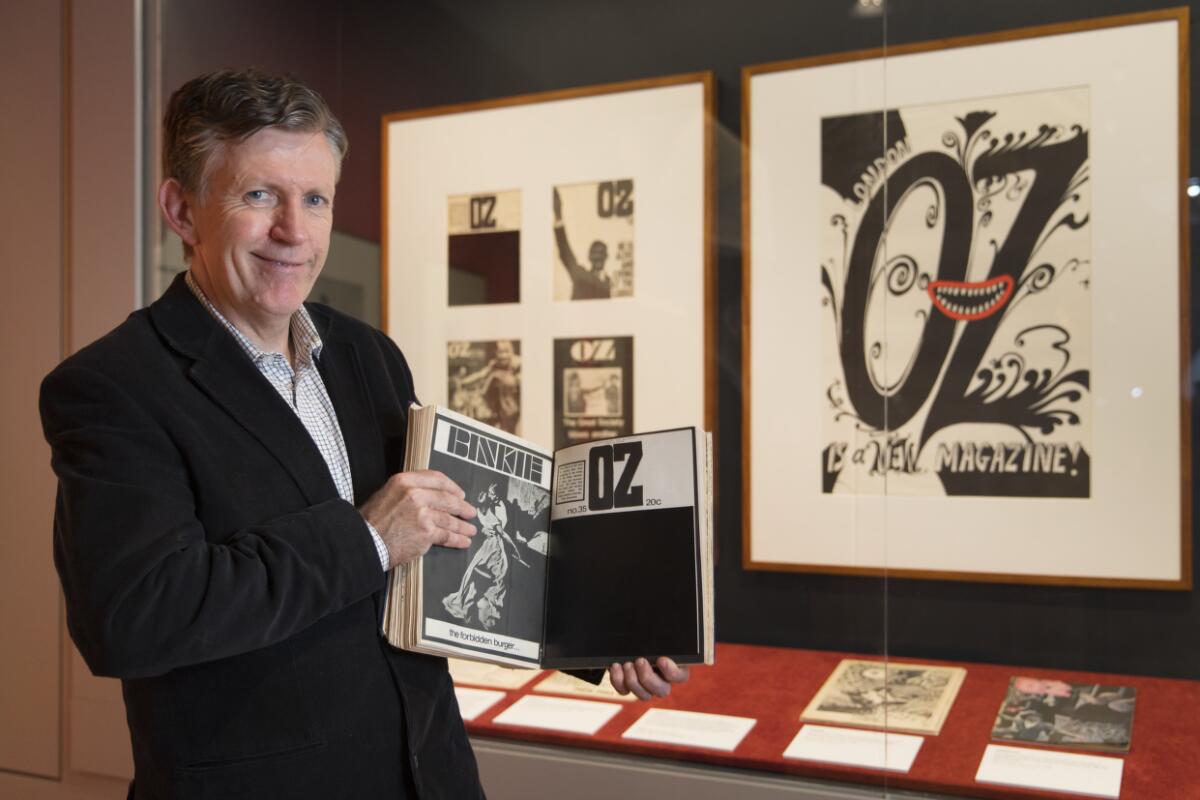 An illustration in the February edition of the London Oz suggests that the original cover featured a photo of Harold Hold standing with a bevy of attractive ladies with the caption, “Why is this man laughing?” This had gone to print before the news that Harold Holt had gone missing in the surf of Cheviot Beach. The editors, realising that this cover would be considered the height of bad taste, even by the standards of Oz, decided to overprint the image with a solid black block.

Later in the year Oz resumed its normal satirical attack on all things political. In the August edition it ran an article on page 3 claiming that Harold Holt was alive and well and living on King Island and planning to make a comeback.

The weird and wonderful world of Oz

The 1968: Changing Times exhibition features examples of both Sydney Oz and London Oz. Oz was originally established in Sydney in 1963 by Richard Neville, Martin Sharp and Richard Walsh. The three collaborated to produce a magazine filled with irreverent cartoons and articles dealing with sex, politics and drug use. 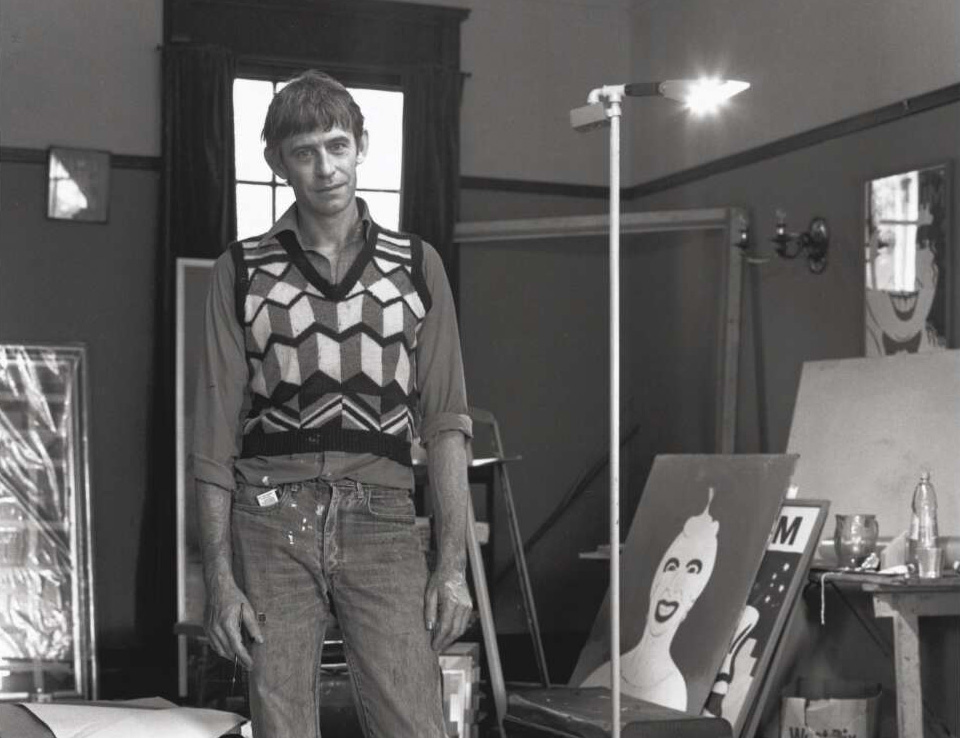 Oz emerged out of the ferment of undergraduate satire in Sydney with all of the editors having strong connections to university newspapers. Neville had edited the University of New South Wales’ newspaper, Tharunka, while Walsh had been editor of the University of Sydney’s newspaper, Honi Soit. Sharp was the illustrator for The Arty Wild Oat, a broadsheet published by students of the National Art School at Sydney Technical College. While never achieving mass circulation figures the editors became infamous after being charged with obscenity in 1963 and 1964. Sydney Oz survived until 1970.

London Oz was established in 1967 by Sharp and Neville along with Jim Anderson. Initially a satirical pamphlet, similar to its Sydney predecessor, the London Oz quickly evolved into a counterculture magazine. Sharp’s psychedelic covers were instant collector’s items and helped forge his reputation as one of the leading graphic artists of the 1960s.

You can find out more about Oz and the dramatic events of the late sixties at 1968: Changing Times now on at the National Library.