Frank Hurley is in many ways a curator’s dream. An extremely prolific photographer, his body of work dates across nearly his whole life, from early snapshots that he took as a young man in Sydney’s burgeoning postcard industry, to sweeping pastoral vistas from his tour of Australia in his 60s. During his life he travelled everywhere from Antarctica, Europe and the Middle East and many other places besides, capturing it all with his trademark skill of composition and atmospheric drama. Therefore, it was with delight that I undertook to curate a Collection-in-Focus about Hurley. 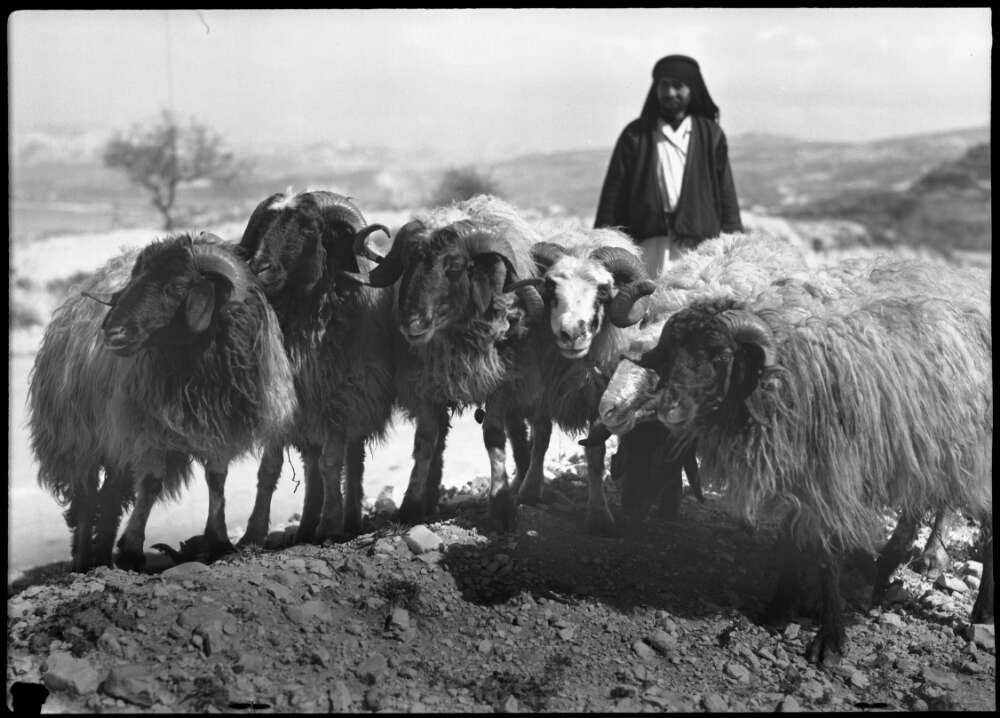 I was particularly intrigued by the Hurley collection of photographic prints – a collection of original Hurley prints that show off his famous (some would say infamous) use of dark room trickery to create unique and dramatic composites. As I was able to survey this collection in the stack where it’s ordered according to place and chronology, I started with Antarctica and worked my way through drawer-by-drawer, noting down images that particularly spoke to me. I loved seeing the famous images from his time in Antarctica and on the battlefields of the First World War, but I was especially struck by his photos from the Middle East, most of which were a complete novelty to me, and I decided to feature these works. I had a shortlist of about 125 prints. 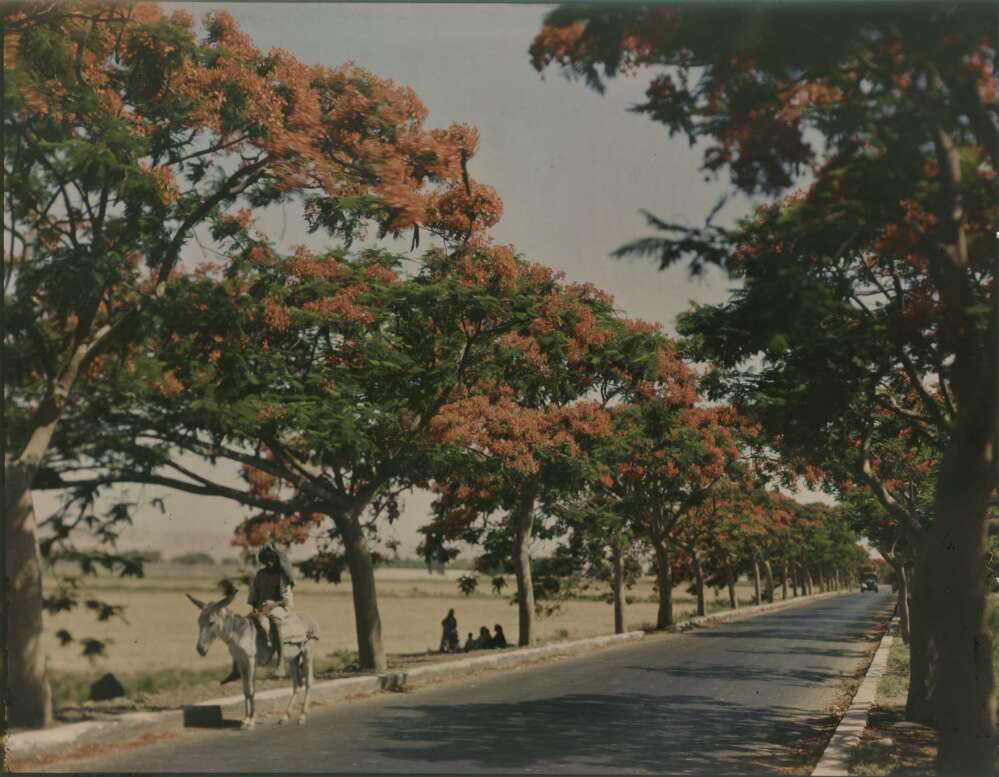 We also hold the Hurley negative collection of over 10,000 negatives, amazingly only a fraction of his output. A lifelong perfectionist, Hurley would frequently destroy negatives that he did not think were good enough. In Antarctica, he would smash the glass negatives into small pieces. Later, in the Middle East, he would have them flown out to the middle of the desert and set alight.  Because the negatives are fragile and kept in cold store, and also due to the sheer size of the collection, I turned to Trove to go through the Middle Eastern negatives. In one of the first projects of its kind, Hurley’s entire negative collection was digitised in 2002. I selected a further 44 photos.

Then began the fun process of whittling down my shortlist of 159 options to a more manageable 25. I had to say goodbye to some exceptional shots (which I've revisited in this blog post). 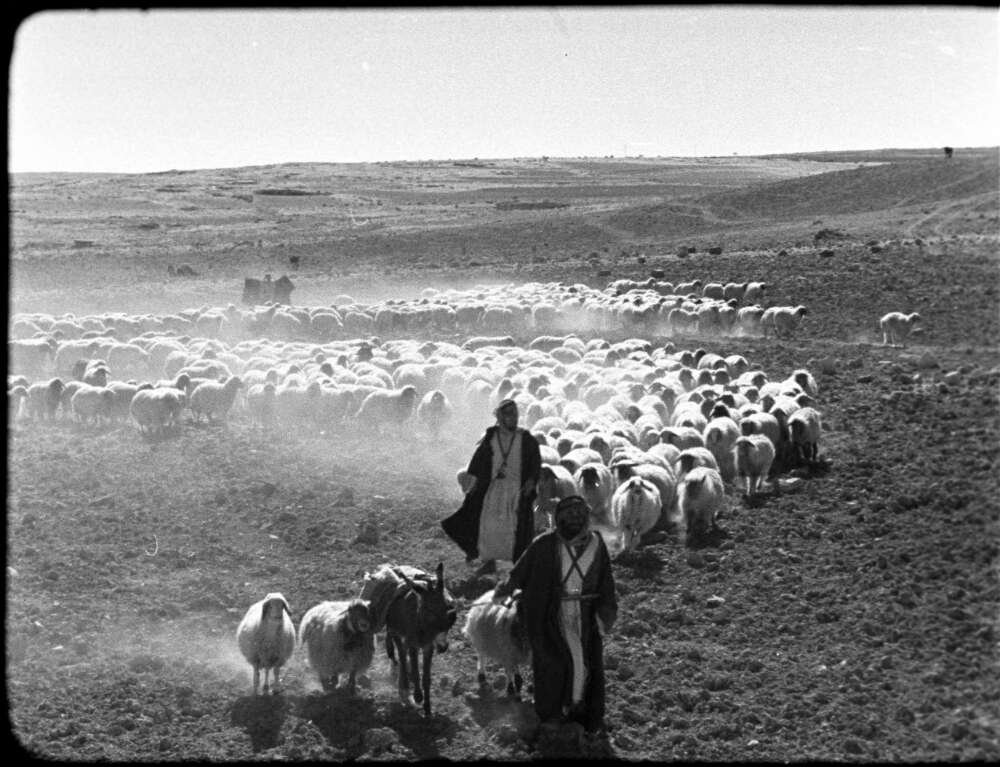 I also went through his papers, which include his diaries from the Antarctic expeditions and both World Wars. Hurley was an excellent writer, and I got a real sense of what he was like as a person through reading them. It’s hard not to be moved about his mediative recording on a quiet beach during the Siege of Tobruk or his rapturous account of flying over the Dead Sea with Captain Ross Smith. Not that Hurley was always complimentary about his surroundings – his diaries also reveal his general cantankerousness, and his attitudes to people from different ethnic backgrounds. I also liked finding his passports, guidebooks, maps and other travel paraphernalia.

You can see the final selection of objects in Pilgrimage: Hurley in the Middle East in the Treasures Gallery until 1 December.