Photographer Frank Hurley is a perennial favourite. A prolific photographer and traveller, his work covers everything from life in Australia in the early twentieth century, to the events of both World Wars. His adventures in Antarctica, alongside heroes like Earnest Shackleton and Douglas Mawson, make him beloved by many.

The National Library holds over 11,000 Hurley photographs in our collection, so you can image how hard I found it deciding which area of his extraordinary life to focus on for our newest exhibition. Many people associate him with his earlier work from Antarctica and the First World War, but I decided instead to explore a frequently overlooked part of his output. 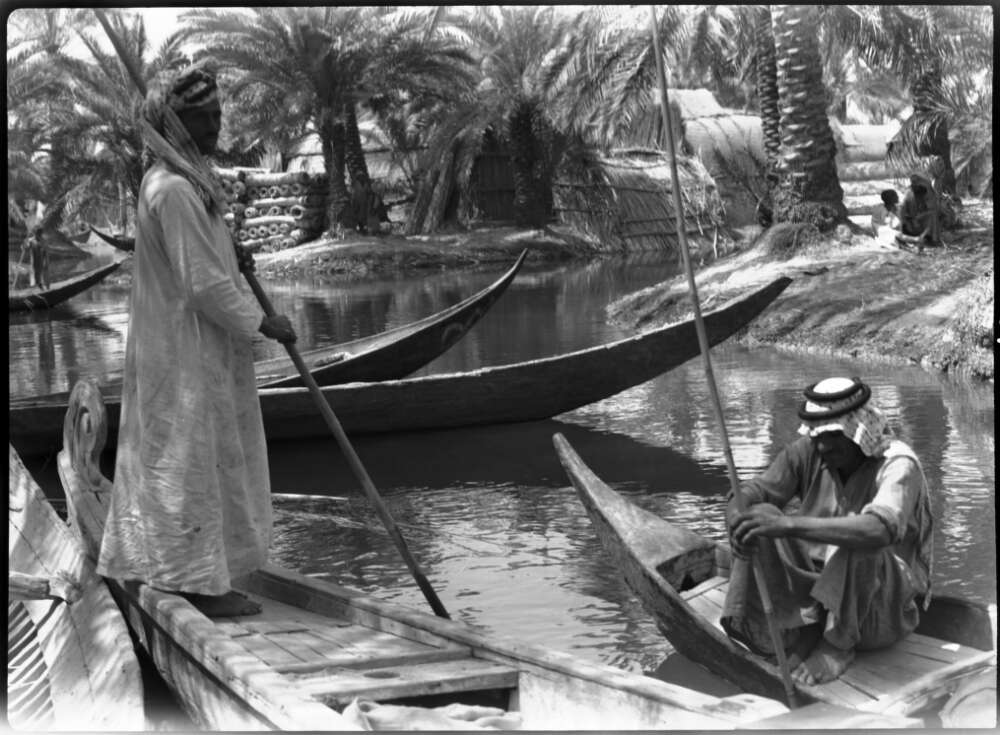 Pilgrimage: Hurley in the Middle East displays photographs taken during Hurley’s tours of the Middle East during and immediately after the Second World War. The photographs capture the remarkable landscape and cultures of the area, an area which Hurley described as ‘the most fascinating and wondrous area of our globe[1].’

His work during the 1940’s has tended to be passed over by institutions and scholars. Some even argue that by this time his techniques and style were outdated, that he had become grumpy, inflexible, slow; that he was past his best before date, essentially. Personally, I think his later work is worth a fresh look, not only because the photos are actually extraordinary in their own right, but also because they document world events unfolding in the Middle East.

The conflict of the Second World War, already a year old, was rapidly marching across the towns and byways of the Middle East, which soon witnessed events such as the Siege of Tobruk and the battle of El Alamien. The Nazi persecution of Jews in Europe also saw an influx of refugees into British-controlled Palestine. Many went to a small housing estate called Tel Aviv. Bringing European architecture and ways of life, these new arrivals helped turn Tel Aviv into a busy city centre (it’s now the second most populous city in Israel, which incidentally, was formed only two years after Hurley’s time there). 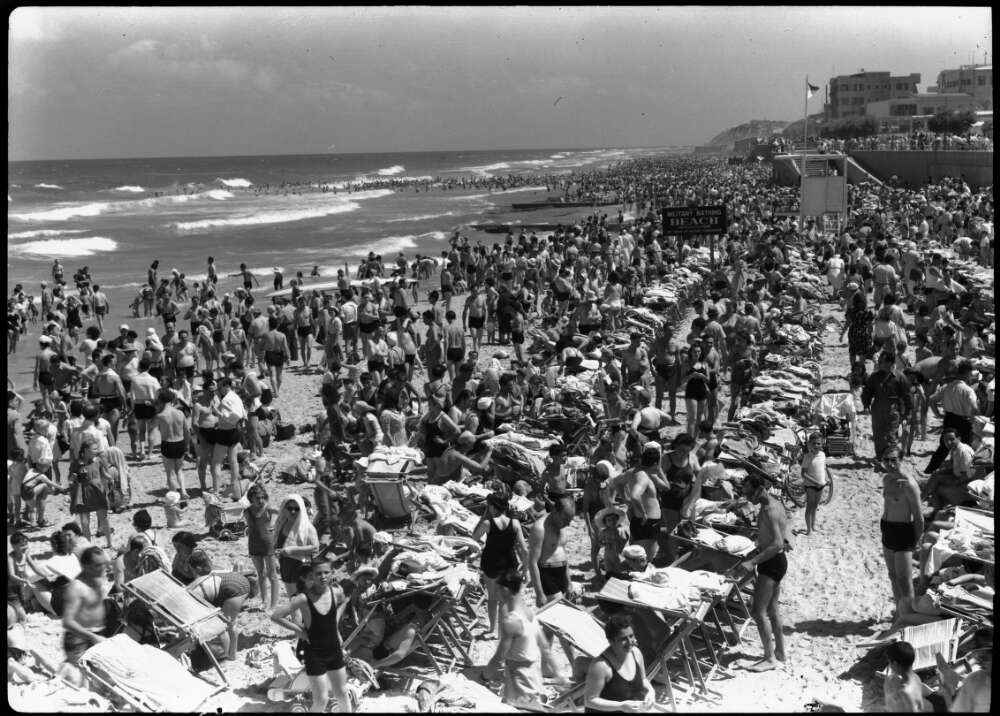 Alongside these events were tensions between waning colonial powers and movements agitating for Arabic independence and self-government. Hurley himself was acting on behalf of imperialist powers. His commission by the British was to produce propaganda films and slides that showed the British Empire running smoothly and having a positive effect on the region. These films were meant to be shown within the region to appease any rising Arab nationalism and Hurley was present at some of these screenings.

Hurley also witnessed the day to day of people’s lives; harvesting and threshing grain by hand, camels stocked high with goods, darkened markets in Jerusalem alleyways and nomadic Bedouin feasts. Fascinatingly, Hurley photographed the Ma’dan (sometimes referred to as Marsh or Swamp Arabs) who lived a unique way of life among an enormous wetland river system in Iraq. The Ma’dan lived in reed houses, farmed water buffalo, and travelled on boats through the many river channels. Tragically, the Saddam Hussein regime drained the marshes in the 1990’s, displacing two hundred thousand people. Hurley’s record is an intriguing glimpse into a way of life that has been left behind (although there have been efforts to restore the marshes in recent years). 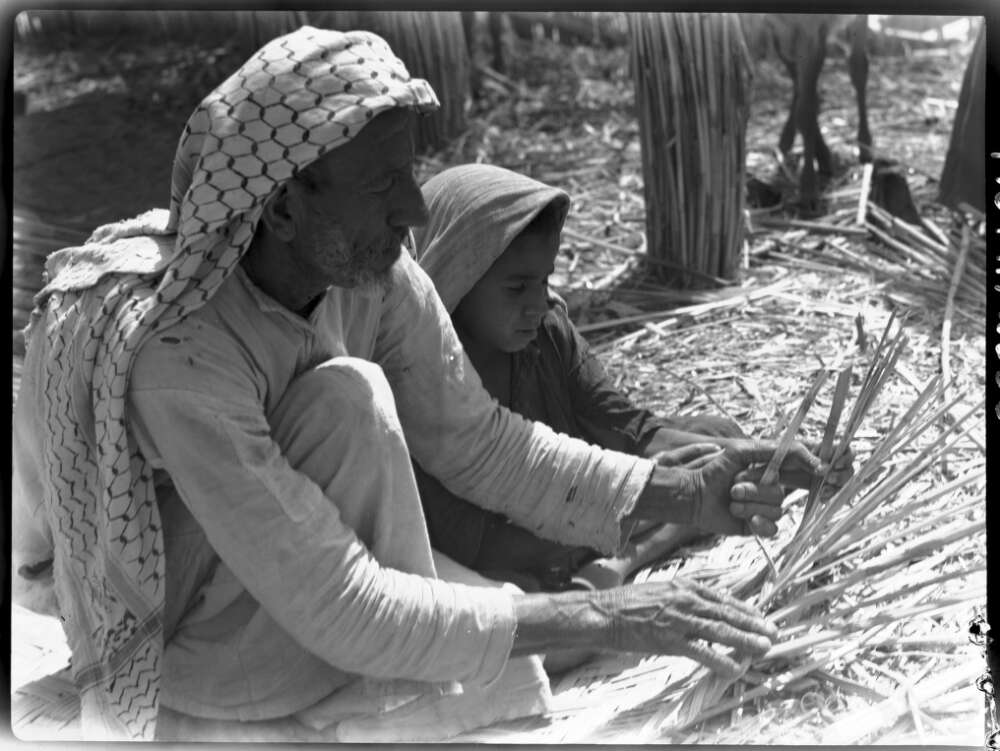 These things all show that this part of Hurley’s body of work is certainly worthy of more attention than it has previously been given. The historical context intrigued me; the images took my breath away. Pilgrimage: Hurley in the Middle East is on display in the Treasures Gallery until 1 December.