What are acceptable risks you would take in a job? During my career in the library sector, I have gotten more than a few paper cuts, and once had a mishap with a pencil that entailed a rush to the doctor to remove a lead stuck under my fingernail. Therefore, it is with some awe that I examine the life of Frank Hurley, who seemed to willingly throw himself in front of trains, into Antarctic waters, and in the line of enemy fire, all in pursuit of the perfect photograph. 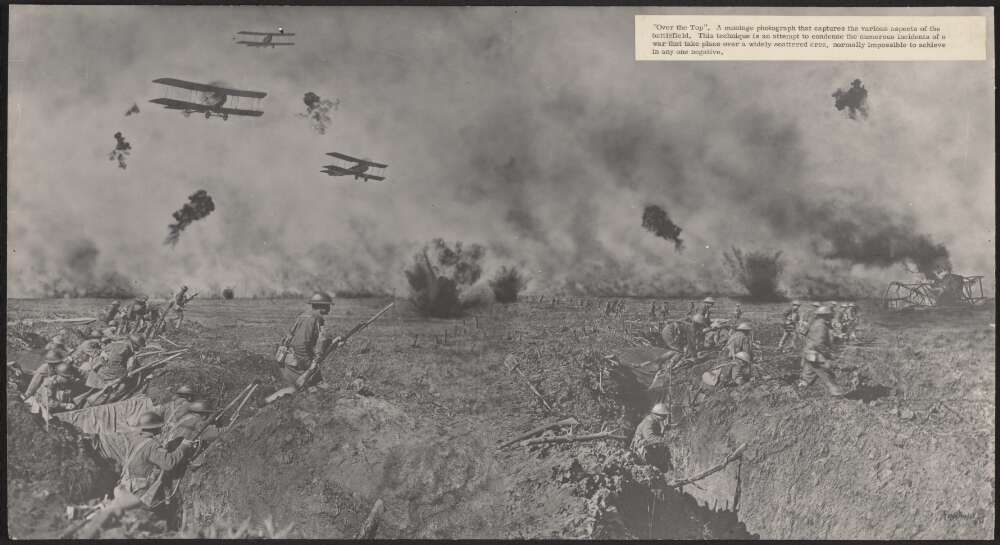 From the very beginning of his career Hurley established a reputation as someone who would undertake great personal risk to capture an unusual photograph. His diaries from the First World War reveal a frightening example of the ordeals he and fellow photographer Hubert Wilkins went through:

Yesterday we damn near succeeded in having an end made to ourselves. In spite of heavy shelling by the Boche, we made an endeavour to secure a number of shell burst pictures. Many of the shells broke only a few score paces away … I took pictures by hiding in a dugout and then rushing out and snapping… [then]a terrific, angry rocket-like shriek warned as to duck. This we did by throwing ourselves flat in a shell hole half filled with mud – a fortunate precaution for immediately a terrific roar made us squeeze ourselves into as little bulk as possible, and up went timber, stones, shells and everything else in the vicinity. A dump of 4.5 shells had received a direct hit, the splinters rained on our helmets, and the debris and mud came down in a cloud… The frightful concussion absolutely winded us but we escaped injury and made off through mud and water as fast as we possibly could. [1]

It was a different kind of warfare, and arguable, a very different man, when Hurley again volunteered as photographer on the outbreak of the Second World War. Now in his fifties, he had to do some convincing to be accepted for the post and was eventually sent with a team of younger men. One team member was Damien Parer. 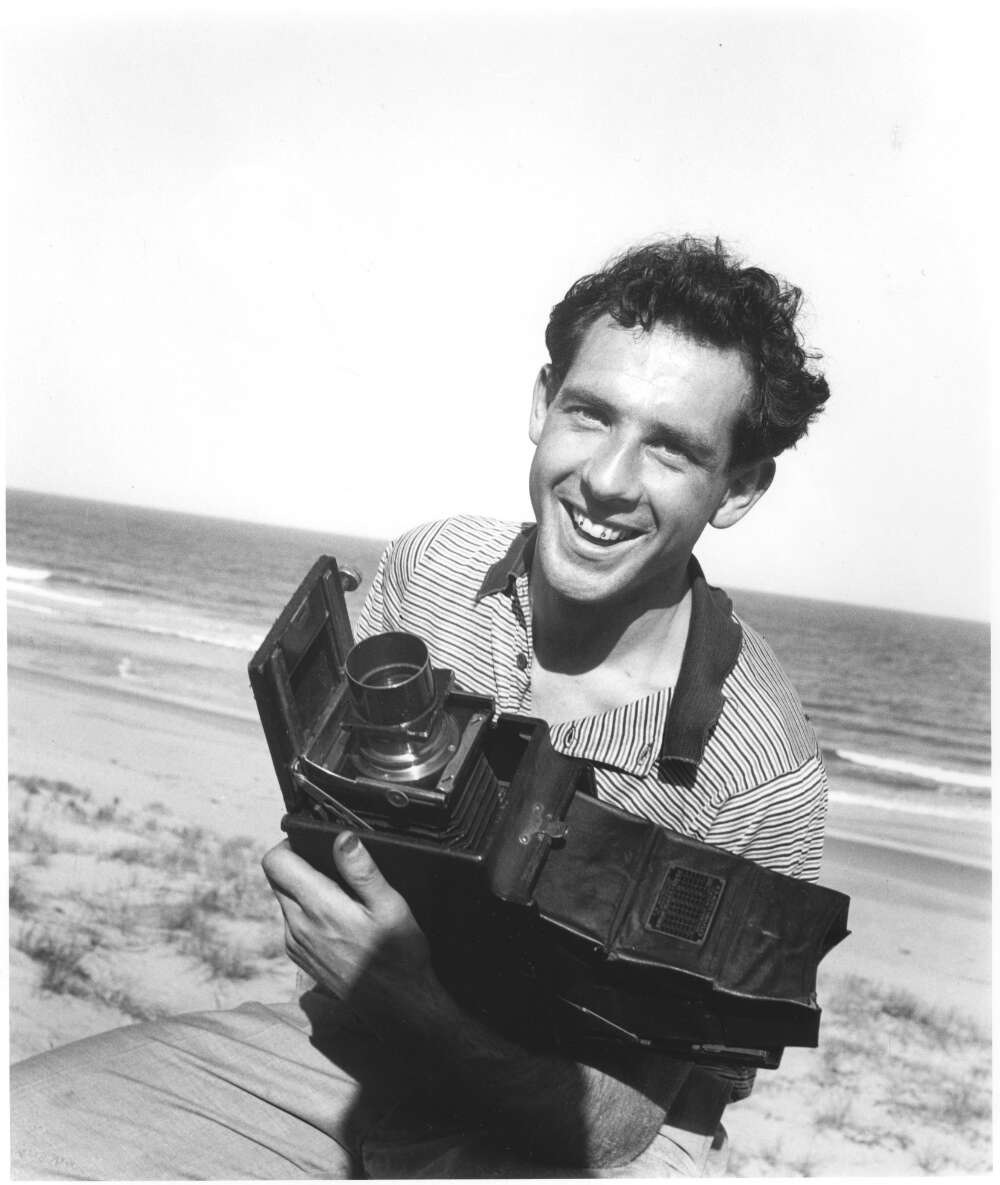 The contrast between Hurley and the team was pronounced, both in style and technique.  Hurley continued to use a heavy Debrie tripod, making him slower and less mobile than his fellow photographers. The others used handhelds, moved quickly, and got as close as they could to the action. Hurley’s practice of photographing scenery was criticised by Parer:

‘Hurley hasn’t much news sense which is necessary to the job. He goes mad about bloody native boats, and mosques, & clouds (cumulus variety only), while the war correspondent lick us at the news stuff… He goes for big rugged scenery … & worries about “quality”.[2]’

Additionally, Parer, a much younger person, was willing to take risks in the pursuit of his job – even to the point of foolhardiness (much like Hurley in 1917). He believed that only by getting right up between the opposing sides could he truly capture all the raw emotion of war. 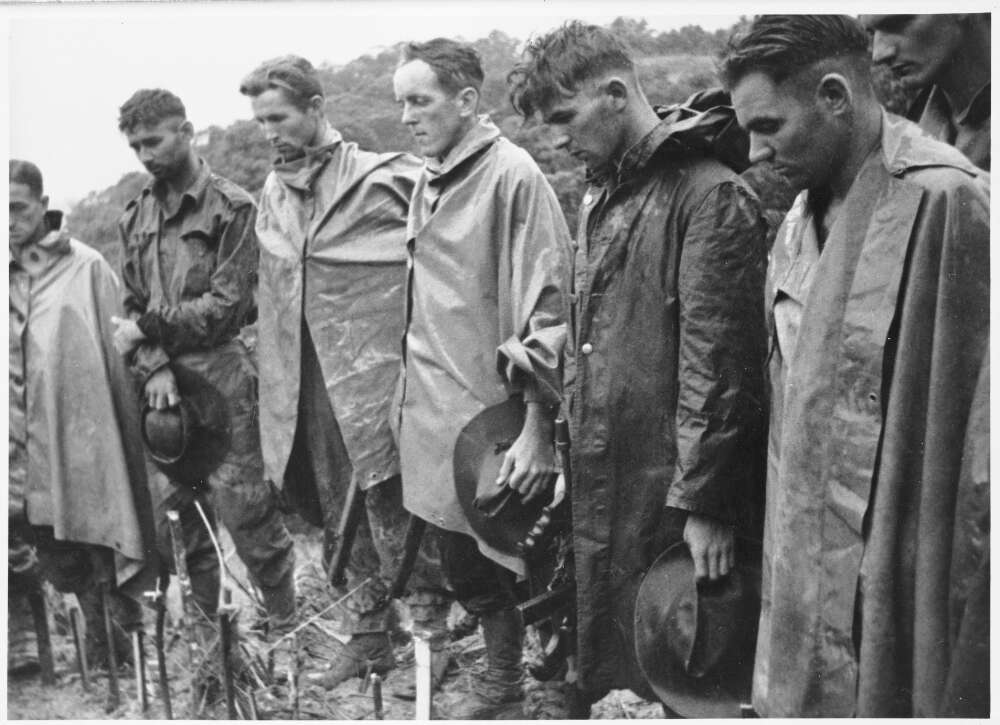 After the bombing of Pearl Harbour, the younger photographers left to cover the war in the Pacific, while Hurley, in a new role with the British, was able to pursue cumulous clouds and big rugged scenery to his heart’s content. Parer distinguished himself in the Pacific and his work was integral to Australian conceptions of that part of the war. His desire to be close to the action led to fame when he filmed Australia’s withdrawal along the Kokoda Track, but it also led to his death. In September 1944, he was cut down by Japanese machinegun fire while filming ahead of the advancing Australian troops. 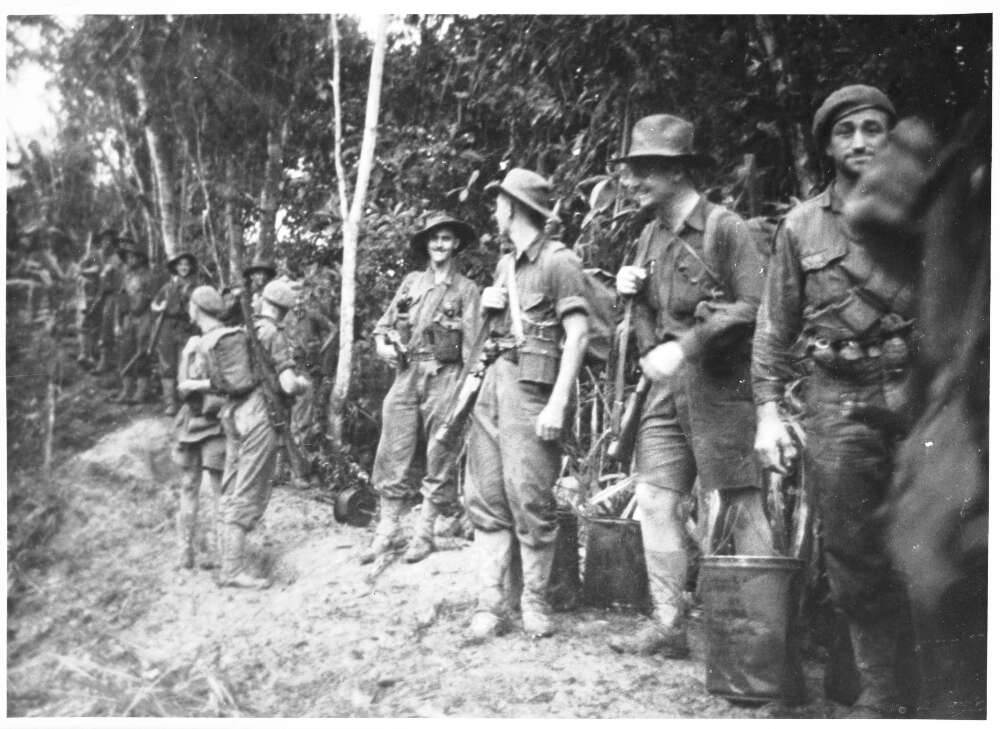 War photographers frequently die, or are injured. And Hurley, undoubtable courageous, had amassed a lifetime’s worth of miraculous escapes which had necessarily made him think twice. Hurley wrote to Parer in 1943, ‘Take a survivor’s advice. They only say, “Yes, a gallant chap” – great pity. So don’t be too brave. The coves don’t appreciate it.” [3]