What is the Australian dream, and does it mean the same thing to us all? 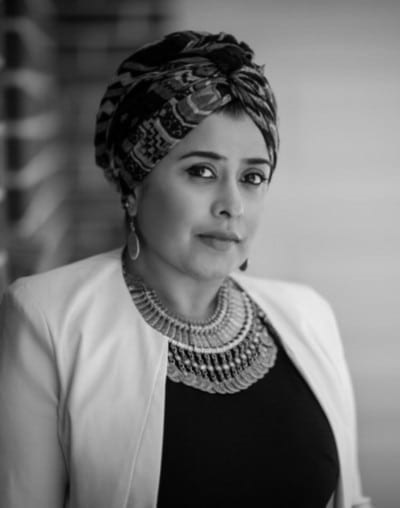 In addition to running her Consultancy, Tasneem is also a Director for The Australian Centre for the Moving Image (ACMI), Crescent Institute, La Trobe University School of Humanities and Social Science, and subcommittee member of InTouch Multicultural Centre Against Family Violence. She has also enjoyed governance affiliations with Ambulance Victoria, the Luke Batty Foundation, NOW Australia, the Australian Muslim Women’s Centre for Human Rights and Lentil As Anything.

Tasneem has been named an Anti-Racism Champion with Australian Human Rights Commission and for her efforts in diversity and community engagement she was recently awarded an OAM (Order of Australia Medal).

A TEDxMelbourne presenter, Tasneem is a published author and has written for The Guardian, SBS Voices & The Age, and featured on BBC World and ABC’s Q&A, The Drum and ABC radio where she is a regular panellist. She has also presented at recent conferences and festivals within Australia and overseas, including the IABC World Conference (Bahrain), the Bradford Literature Festival (UK), and Concordia Forum. 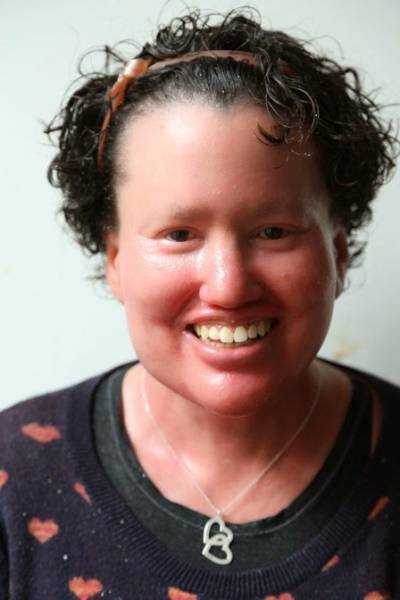 Her first book, a memoir called Say Hello, was released in Australia in January 2019. She is also editing Growing Up Disabled in Australia with Black Inc Books, out in February 2021.

Carly works part time as Melbourne Fringe’s Access and Inclusion Coordinator. She writes on disability and appearance diversity issues for news outlets including the CNN, ABC, The Age and Sydney Morning Herald, and SBS.

She was named as one of Australia’s most influential women in the 2014 Australian Financial Review and Westpac 100 Women of Influence Awards. She has appeared on ABC TV’s You Can’t Ask That and Cyberhate with Tara Moss, and has been a regular on various ABC radio programs. She has spoken at the Sydney Opera House, Melbourne Writers Festival, the University of Western England and Melbourne University – to name a few. She organised the history-making Access to Fashion – a Melbourne Fashion Week event featuring disabled models. She has a Masters of Communication and Bachelor of eCommerce. Carly identifies as a proud disabled woman.

She lives in Melbourne, Australia.

Further reading: In the discussion, Carly referrs to an article she wrote for Body+Soul, Savage Garden's 'Affirmation' Shaped My Whole Life. 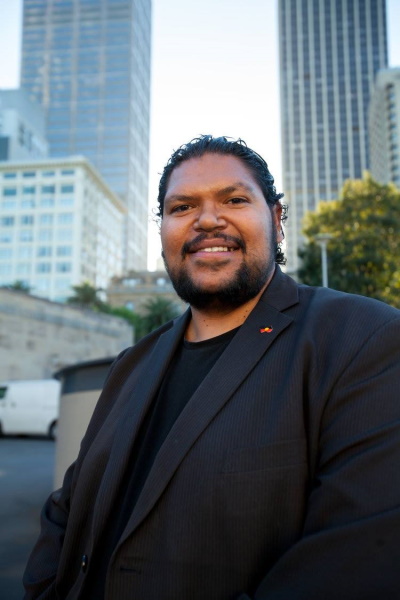 Warren Roberts is a proud Thunghutti and Bundjalung man who founded YARN Australia in 2007.

He has extensive experience working with Aboriginal and Torres Strait Islander communities having worked for NGO's and universities, as well as local, state and federal government. Warren has been fortunate enough to work alongside esteemed elders from Aboriginal and Torres Strait Islander communities, which has encouraged him to reflect on the importance of respecting cultural protocols. 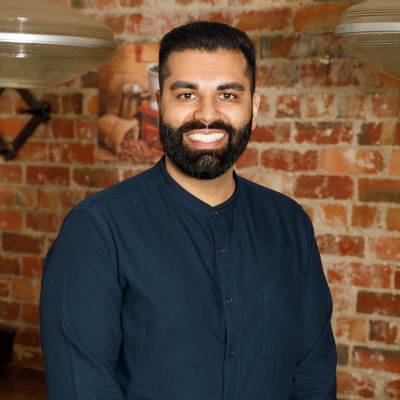 2017 Young Australian of the Year Finalist Tarang Chawla's inspirational story is a heartwarming tale of overcoming adversity and rising above personal mental health struggles, by advocating for a better world following the horrific murder of his 23-year old sister Nikita.

Tarang advises state and national governments, businesses and organisations on their efforts to end domestic and family violence and informs multiple Ministerial committees. Tarang is an Ambassador for Victoria Against Violence, White Ribbon, Our Watch, InTouch Multicultural Centre Against Family Violence and Safe Steps Family Violence Response Centre, working with young men to support them to adopt new models of masculinity that don't lead to violence.

A selection of titles mentioned in the panel discussion are available through the National Library of Australia Bookshop.