In 1949, a graduate in history from the University of Melbourne by the name of Lyndsay Mathieson surely had no idea of what was about to befall her when, as a staff cadet, she joined the Department of External Affairs in Canberra. 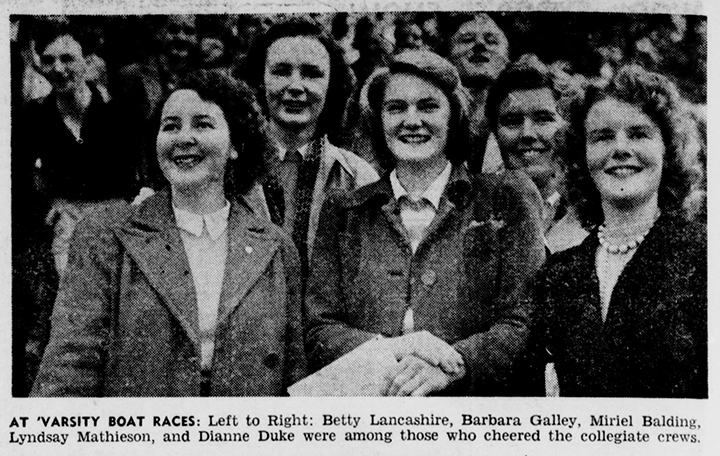 Mathieson, on arriving in the national capital, enrolled in a course for trainee diplomats at Canberra University College (established by the University of Melbourne and later incorporated into the Australian National University). The teaching body there included a newly arrived graduate from Bristol University named Laurie Gardiner. These two newcomers to Canberra promptly fell in love. They were married in 1950 and she became Lyndsay Gardiner. Their first child arrived in 1951.

Matrimony abruptly ended Gardiner’s time as a trainee diplomat. Until 1966, the marriage ban applied: a married woman could not stay on as a permanent officer in the Commonwealth public service. But in Gardiner’s case, domesticity's triumph was not absolute. She had an honours degree from Melbourne University. There was nothing stopping her from proceeding to a postgraduate degree.

So Gardiner enrolled for the degree of Master of Arts back at Canberra University College. She fitted her academic work around her duties as a wife and mother. To get her degree, Gardiner had to write a thesis, which took the form of a survey of how people lived and worked in the Eden-Monaro region of New South Wales between the coming of white ‘intruders’ (her expression) in the 1820s and the discovery of gold in the 1850s.

Gardiner's thesis was approved in 1952 and she received her master's degree in a ceremony at Canberra's Albert Hall. She was the first resident of the city to gain a higher degree in history after a duly conducted period of research. The National Library of Australia holds a copy of Gardiner's thesis. Though never published, it has long been recognised as a significant scholarly contribution. Over the years other historians—notably Keith Hancock and Manning Clark—have mined and cited it.

Consistent with her commitment to regional history, Gardiner was, in 1953, a founding member of the Canberra and District Historical Society. Her debut as a published author came in 1957. She provided the text for an illustrated book on human settlement in the Pacific Ocean region, Pacific Peoples. She then published a history of St Ninian's, her local church in Canberra, to honour the seventy-fifth anniversary of its founding. 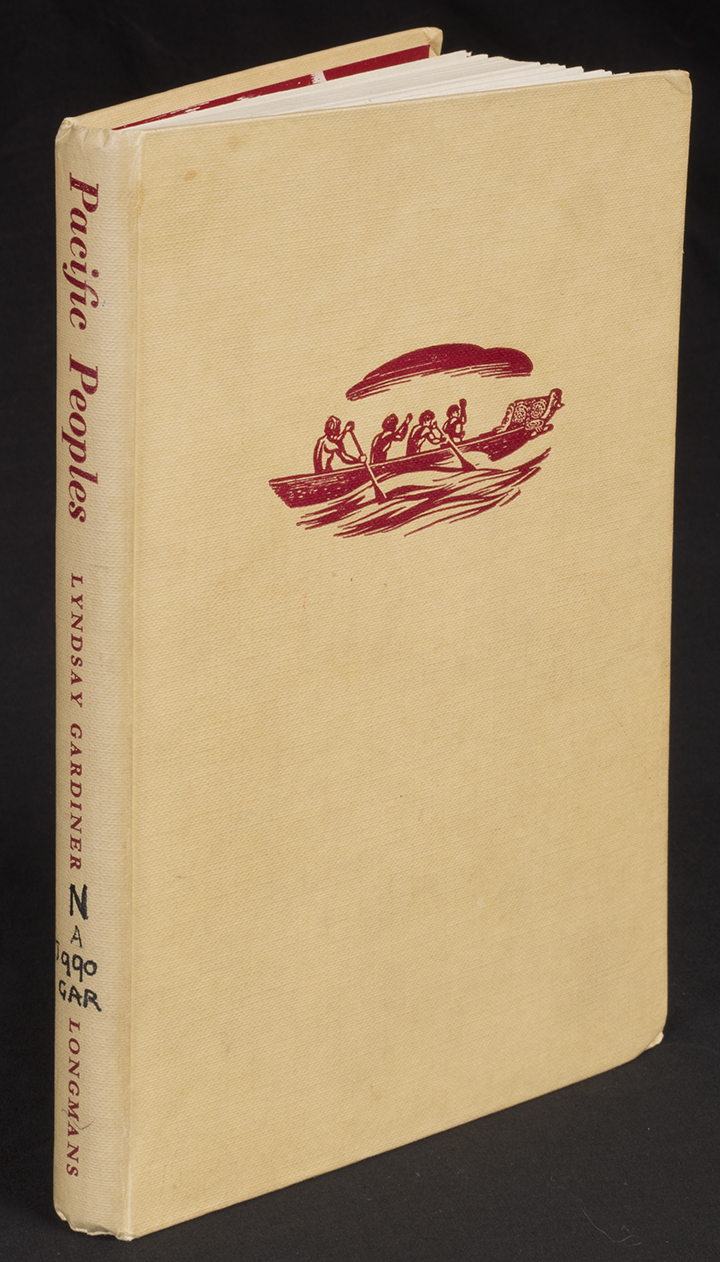 In 1959, her husband transferred to the University of Melbourne. Back in her native city, Gardiner continued to combine household duties with scholarly productiveness. The mother of seven children, she completed nine further books and other publications. Much of her research looked at the development of institutions such as schools and hospitals.

Lyndsay Gardiner produced books until a year or so before her death in 1995. She was a historian of substance and determination. It is pleasing to realise that the manuscript of her opening move into advanced research—her thesis on the Eden-Monaro region—can still be read with profit at the National Library of Australia.

Stephen Holt is a historian based in Canberra.