Topographic maps are usually published as a series at a given scale, for a specific area. A map series comprises a large number of map sheets fitting together like a giant jigsaw puzzle, to cover a large area in a lot of detail.

Which series should I request? 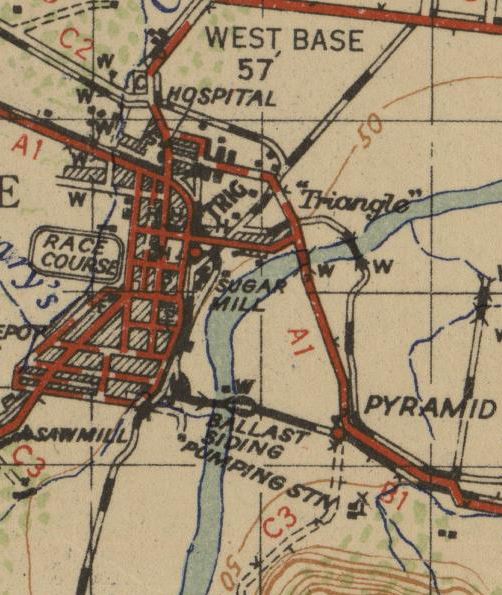 The links below will take you to the series-level record for each of our major Australian topographic series.