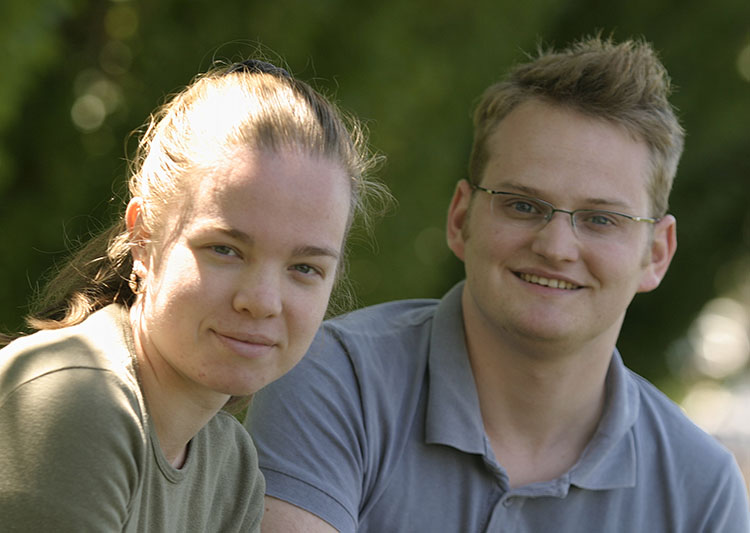 Snjezana investigated representations of Australia in immigration publicity distributed to potential British migrants between 1945 and 1960. She examined a range of material in the Library’s collections, including posters, pamphlets and newspaper articles from the Pictures, Ephemera and Newspaper Collections respectively.

Alex Taylor looked at both artists’ studios and the great outdoors as competing venues in the creative process, listening to interviews with Australian artists such as Ernest Philpot, Stephen Earle and Ernest Buckmaster. His research as a Norman McCann Summer Scholar will become part of a forthcoming book. 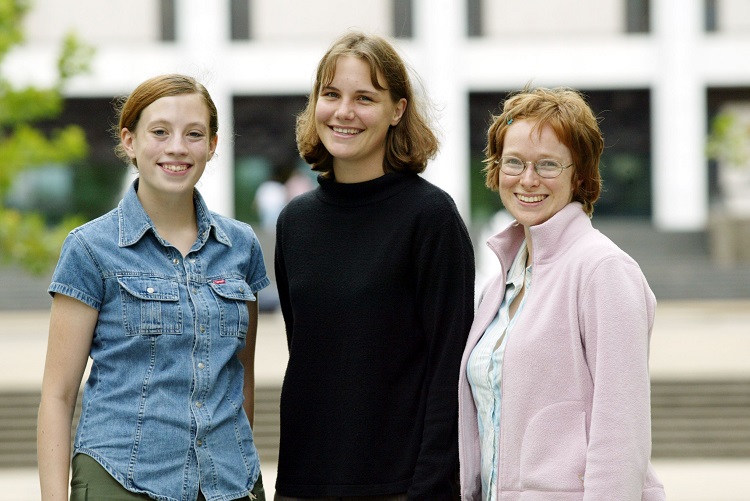 Meredith explored the dynamics of Christian participation in Australia’s ‘first Aboriginal race riot’, staged in Brisbane, 1971. Upon delving into the manuscript records of the Australian Council of Churches, and the personal papers of its then president and general secretary, she found that the Christian people involved in the demonstration were substantially influenced by overseas events and organisations. Meredith is currently researching the history of Protestant ideas about land in Australia and subsequently published a paper based on her research.
Western heritage, Asian destiny: the Australian Council of Churches' activity in Asia, 1950 – 1965. Eras Journal, 7, Nov 2005.

Sarah considered the function of the menu in Australia, from the literal to the emotional. Using menus from the Manuscript, Pictures and Ephemera Collections, she explored how menus reflect and record elements of the life of the individual diner, as well as Australia’s growth as a nation.

Rachel focused on the controversy that erupted in 1983 over the construction of a road through the Daintree rainforest at the Cape Tribulation National Park, North Queensland revealing both the political and practical tensions involved in the passage of a conservation issue from the local to the national and international sphere. Rachel is a PhD candidate at James Cook University, Townsville, and her thesis focuses on the history of scientific visions of the North Queensland rainforest and the connections between science and environmentalism. 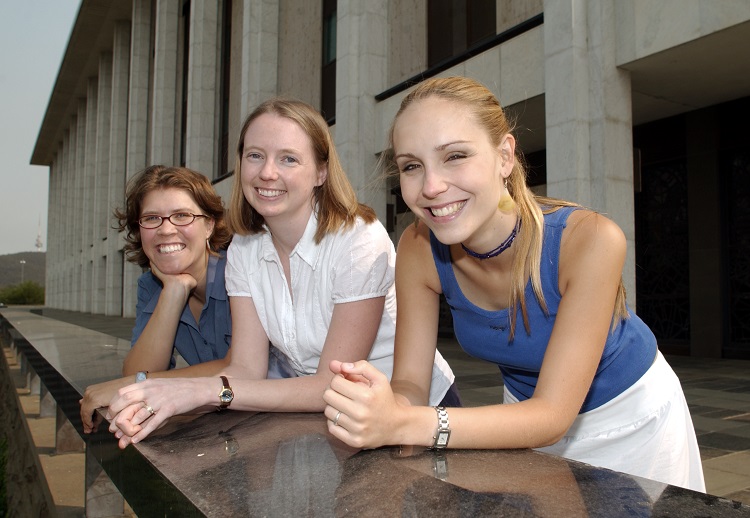 Joanne studied the immigrant experience in South Australia under the Wakefield Immigration Scheme, between 1830 and 1850. She used a variety of sources including emigrant tracts and pamphlets, diaries and letters, parliamentary papers, and shipping lists and records. Joanne is currently pursuing dual masters degrees in History and Library Science at the University of Maryland in the United States of America, and hopes to pursue a career within a library or archives.

Sarah explored the lost tradition of Australian republicanism in the 1890s. Her research argues that, in contrast to the way in which we understand republicanism today, in the 1890s republicanism was a rich tradition of political life, an ideal of active citizenship and a public sphere of critical debate. She used the Library’s collection of radical newspapers, political pamphlets, poetry, literature and cartoons. Sarah completed her honours degree in History at the University of Sydney, and has accepted a Commonwealth Scholarship to undertake a PhD in History at Cambridge University.

Ruth researched an oral history collection titled ‘Seven Years On: Interviews with Emerging and Emerged Aboriginal Leaders’. She was interested in the connection between leadership and effective community development. 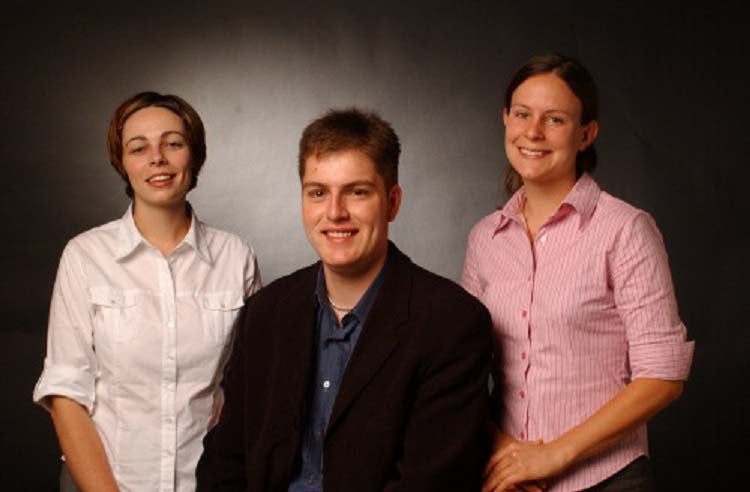 Andrew’s research focused on the Australian Musical Albums and their importance for musical and social history. These beautifully illustrated compilations of sheet music were published between 1854 and 1863. Andrew used the Library’s sheet music collections, pictures, maps and newspapers and found the Kenneth Snell manuscript collection on the history of nineteenth-century music publishing especially valuable.

Australian Albums: ‘All New - All Colonial’

Joanna described herself as having an interest in addressing the silences in history; looking for voices waiting to be found in private diaries and letters. While at the Library she worked on a little known character, Mrs Deane, who has left a small amount of material in the large manuscript collection of the Faithfull family of pastoral pioneers.

Sally studied federal electoral campaigns from the first to the present to understand how politicians and parties promote themselves, how they try to persuade and win voters, and how political communication has changed over time. Sally used newspapers, the vast collections of political ephemera, pictures and the records of political parties held in the Manuscript Collection.