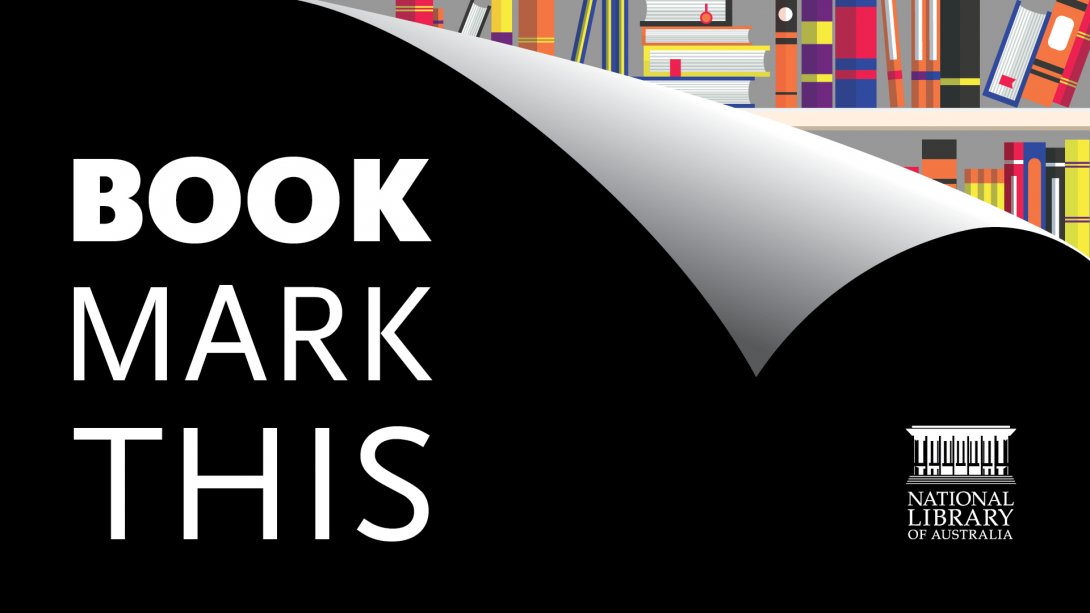 Bookmark This is a new podcast from the National Library of Australia. Available here or wherever you get your podcasts.

Season one, Off Stage, is a series produced by the National Library of Australia that explores the vibrant characters, milestone moments and cultural treasures found in the exhibition On Stage: Spotlight on Our Performing Arts.

Episode 1: When Theatre is Criminal 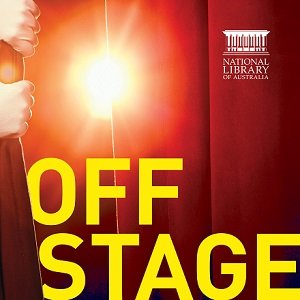 In 1796, the theatre was the place to be. In the growing colony of Sydney, people packed in to see ex-convicts perform the latest popular plays.

On Stage, an exhibition at the National Library, has an exquisite treasure from this time: a playbill once belonging to the Lieutenant-Governor of NSW, Philip Gidley King.

On our first episode of Off Stage, host Melanie Tait takes you inside the theatre to meet the characters involved the production of Jane Shore.

Guests: David Marr, journalist and Gillian Russell, Professor of Eighteenth-Century Literature and author of The Playbill and its People

Throughout the late 1800s and a lot of the 1900s, there was one name on most of the posters of shows that made it big in Australia: JC Williamson. JC Williamson Ltd was one of the biggest production companies of our history, and it was started by a man called James Cassius Williamson. This episode looks at the life and legacy of JC Williamson’s, and one of the biggest touring stars they brought to Australia – ballerina Anna Pavlova. And yes, we can’t talk Pavlova without getting deep into meringue choices and whipped cream.

By the time we’re in our mid-forties, most of us feel as though our life is pretty much sorted out. Not Rose Quong. After twenty-seven years, she left her public service job in Melbourne to pursue life as an actress in London. She continued to chase adventure for all the years of her life afterwards.

Sir Robert Helpmann’s legacy remains relatively strong in 2022: his face adorned the program of the NLA’s On Stage exhibition and his name is immortalised in our biggest theatre awards, The Helpmann’s. Yet, how many of us know much about his extraordinary life? A life that started on a farm in Mount Gambier and would go on to perform, direct, dance and choreograph in pretty much every major theatre in the world.

In the late sixties, an engineering lecturer had a wild party at his home in suburban Melbourne. It was election night, and tensions were high. The lecturer had aspirations to be a playwright and what he saw going on around him, well, he reckoned it might make a good play. The aspiring playwright was David Williamson, and the party inspired Don’s Party, one of Australia’s first ever home grown blockbusters. Here, we chart the story from an AV Jennings stage in Bundoora to the many, many productions since..

Martin Philbey began his photography career capturing every part of a crime scene. It was the beginning of a life in photography that would see him becoming so acclaimed he’d be hung in the National Portrait gallery of Australia as a rock photographer. How do you go from crime scene to rock scene? Martin talks about this and the music industry he’s been a part of for the last thirty years.

Have you ever noticed how many of our most famous acclaimed exports come from Western Australia? Heath Ledger, Kate Mulvaney, Tim Minchin. Three ‘Perthies’ who’ve made it big in theatre, film and music talk about what’s in the water across in the West of Australia and why they think it bats above its average in terms of artistic success. Marcus Graham tells the story of what made him leave WA. Genevieve Hegney talks about the incredible scene when she was starting out. Iain Grandage looks to the future of a thriving arts scene for Western Australian artists.