The National Library collects, and preserves for long-term access, snapshots of websites that document and reflect Australian society and culture. The Library's collection of websites and web documents is known as the Australian Web Archive and is publicly accessible through Trove. The web archive collection is built through collaborative selective web archiving, known as the PANDORA Archive, bulk harvesting of Commonwealth Government websites known the Australian Government Web Archive (AGWA) and annual legal deposit harvests of the entire .au web domain.

In addition, the National Library also partners with the Internet Archive to collect and preserve for long-term access selected Asia/Pacific websites related to specific events or socio-political groups. 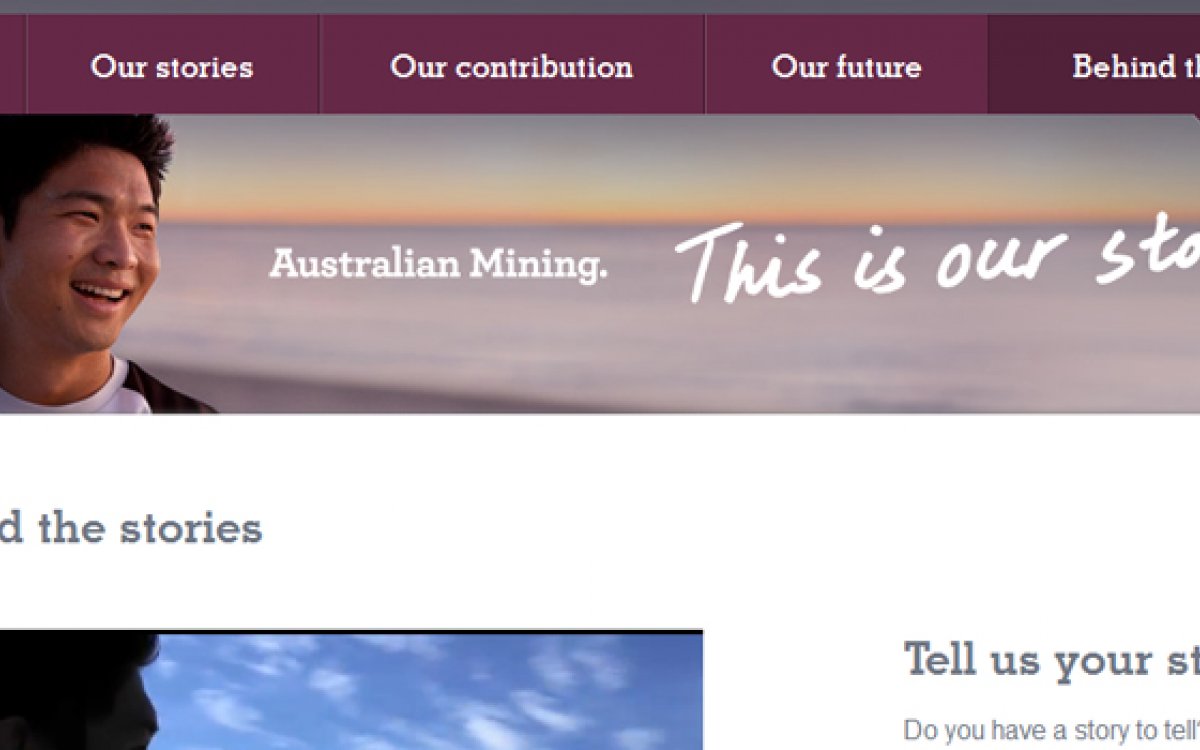 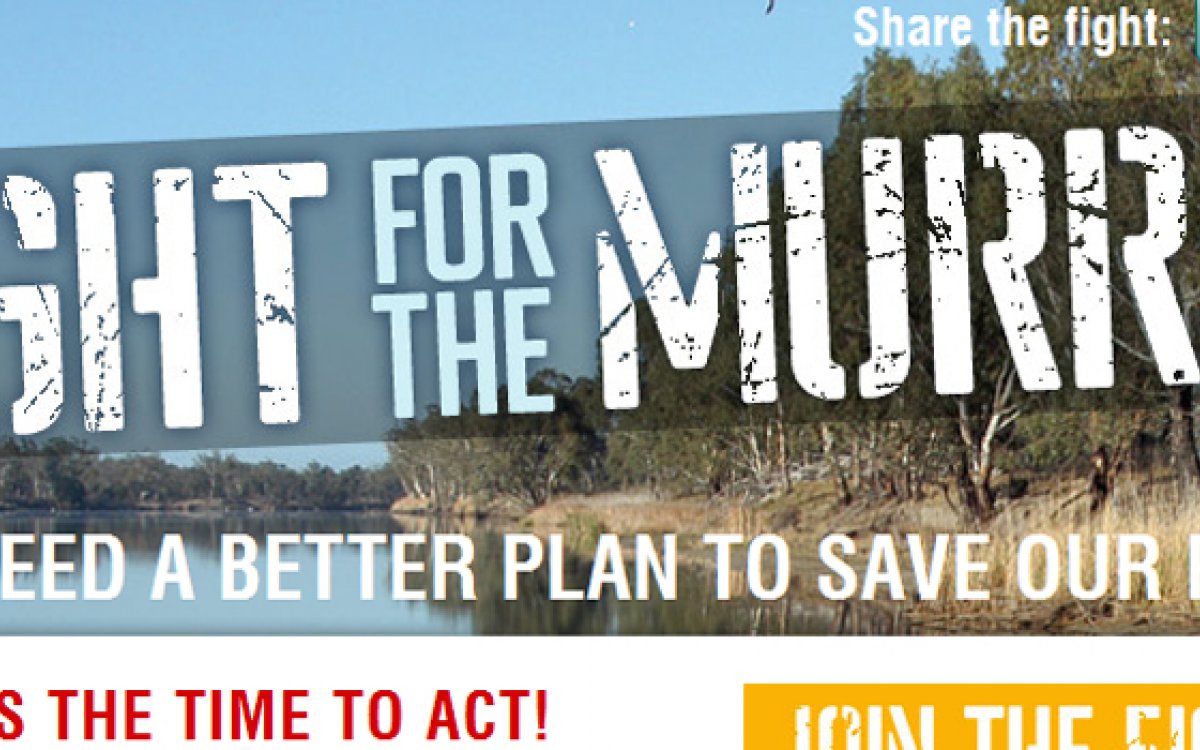 Fight for the Murray

Screenshot of Fight for the Murray website archived by PANDORA, part of the Murray-Darling River and its basin collection.
View collection 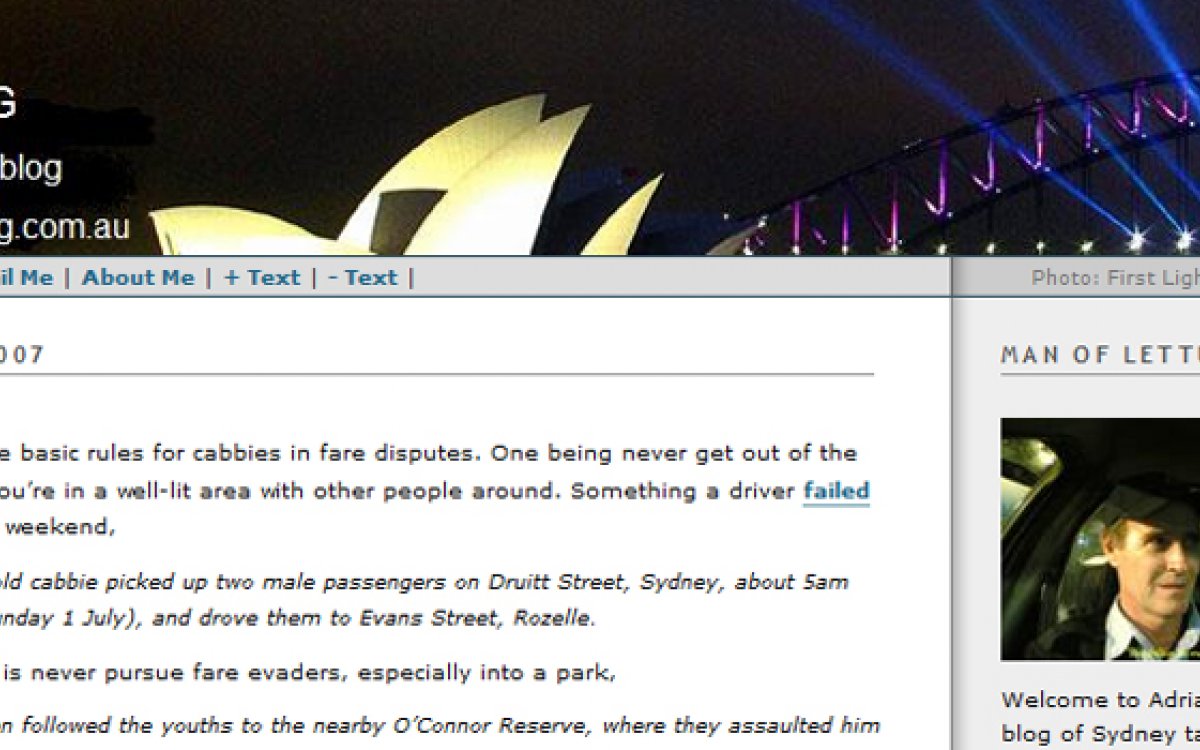 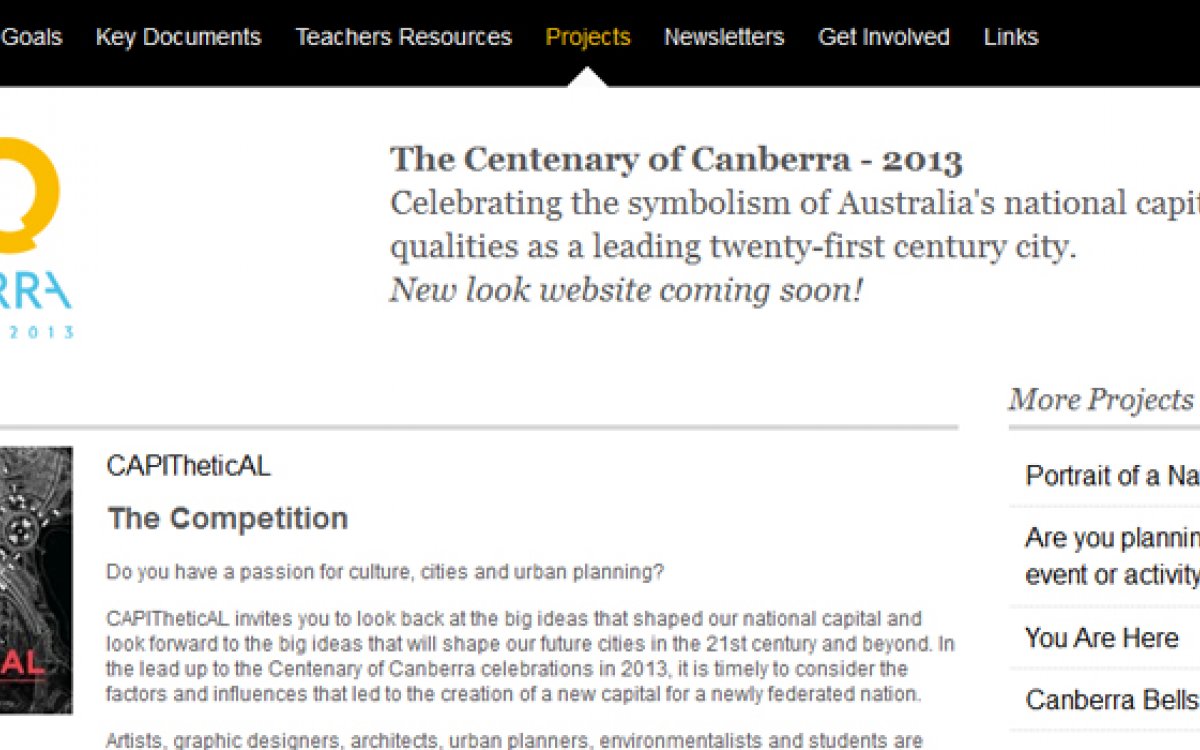 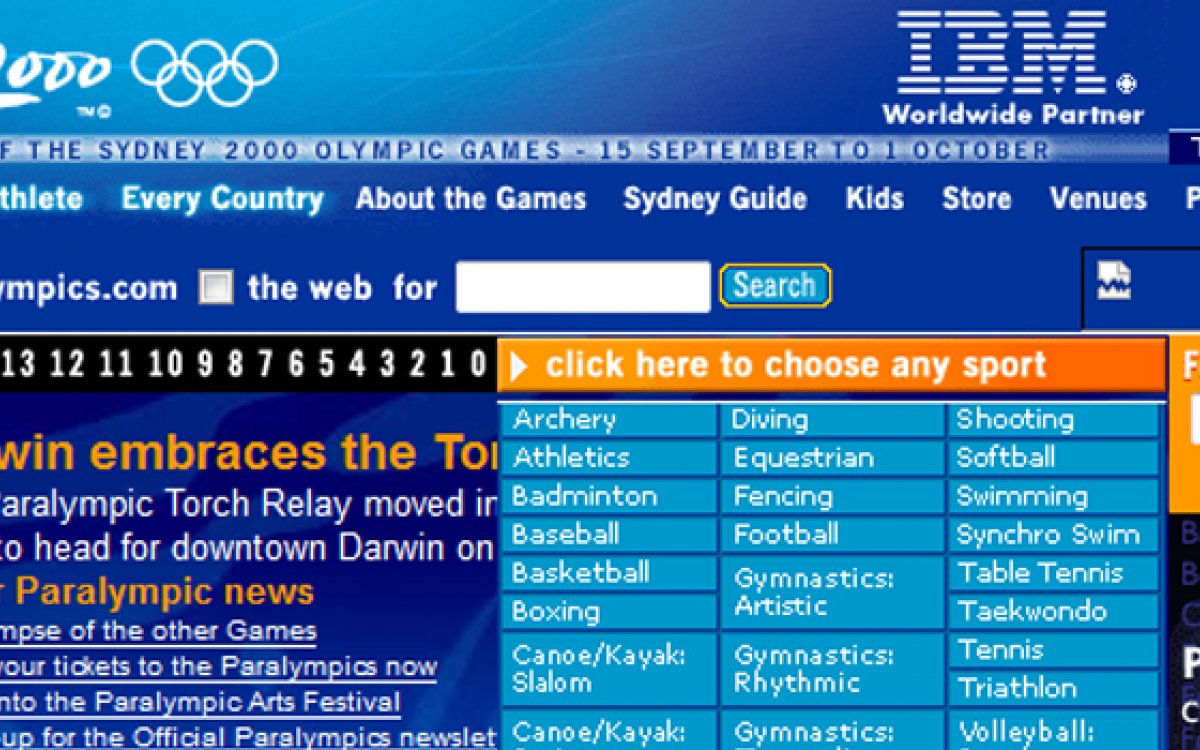 Websites are collected to the extent that resources and the technical constraints associated with capturing the content allow. Not all content can be collected especially where complex Javascript or other dynamic technologies are used by the original website to deliver content. In addition, media such as video may be missing and interactive elements such as forms will not function in the web archive.

Since 1996, the Library in collaboration with state libraries and other heritage organisations has been selecting, collecting and archiving copies of Australian web sites and online publications through a program know as the PANDORA Archive. The objective of this program is to ensure long-term access to this important form of Australia's documentary heritage. In recognition of its significance the PANDORA Archive was placed on the UNESCO Memory of the World Australian Register in August 2004.

Content ranges from single files, such as a text document in PDF, to large web sites, consisting of thousands of files in a variety of formats, including text, sound, image or video

Many titles are re-gathered on a regular basis to capture updated content and changes to the website that happen over time.

For a number of years the Library has been collecting snapshots (annual since 2005) and data from the entire .au top level country domain so as to collect a comprehensive representation of publishing on the Australian web domain. This content is not curated and represents publicly available websites as they were at the time of collecting.

Since 2007 the Library, in partnership with the Internet Archive, has been selecting, collecting and archiving copies of Asia/Pacific websites through a service called Archive-It. The objective is to ensure long-term access to websites from the region related to significant events or socio-political groupings as an important resource for future researchers.

Content in the Archive is freely accessible to anyone, anywhere in the world, and is hosted by Archive-It.

Content may be found by searching the Library's online catalogue or via the listings on the Archived Websites pages for each county/region: