Cartoons are more than just visual gags which provide a momentary diversion. Like the work of filmmakers, writers and journalists, they hold up a mirror to Australia and invite us to reflect on what is going in our society. They help generate the cultural capital which makes our society work. At their very best they capture the zeitgeist or puncture the spin of politicians. Please enjoy this journey through Australian history with some of the best cartoons from the collections of the National Library of Australia. 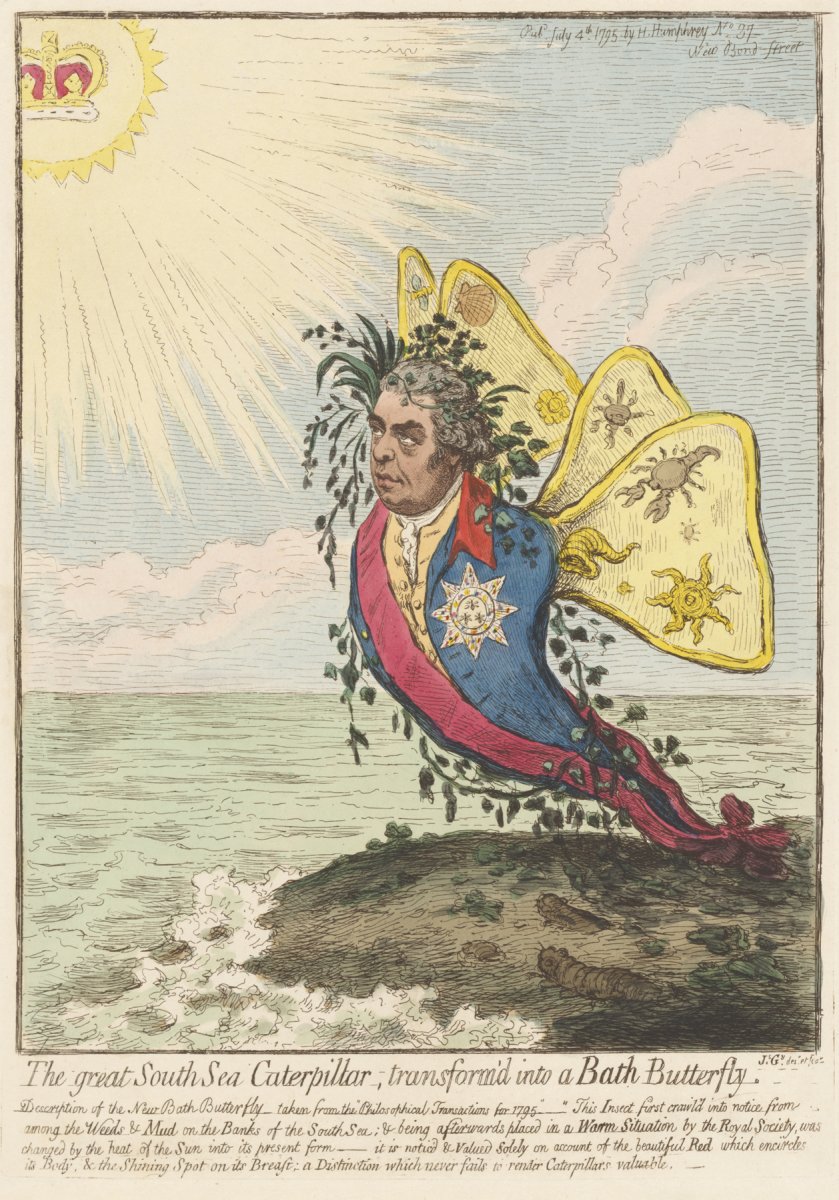 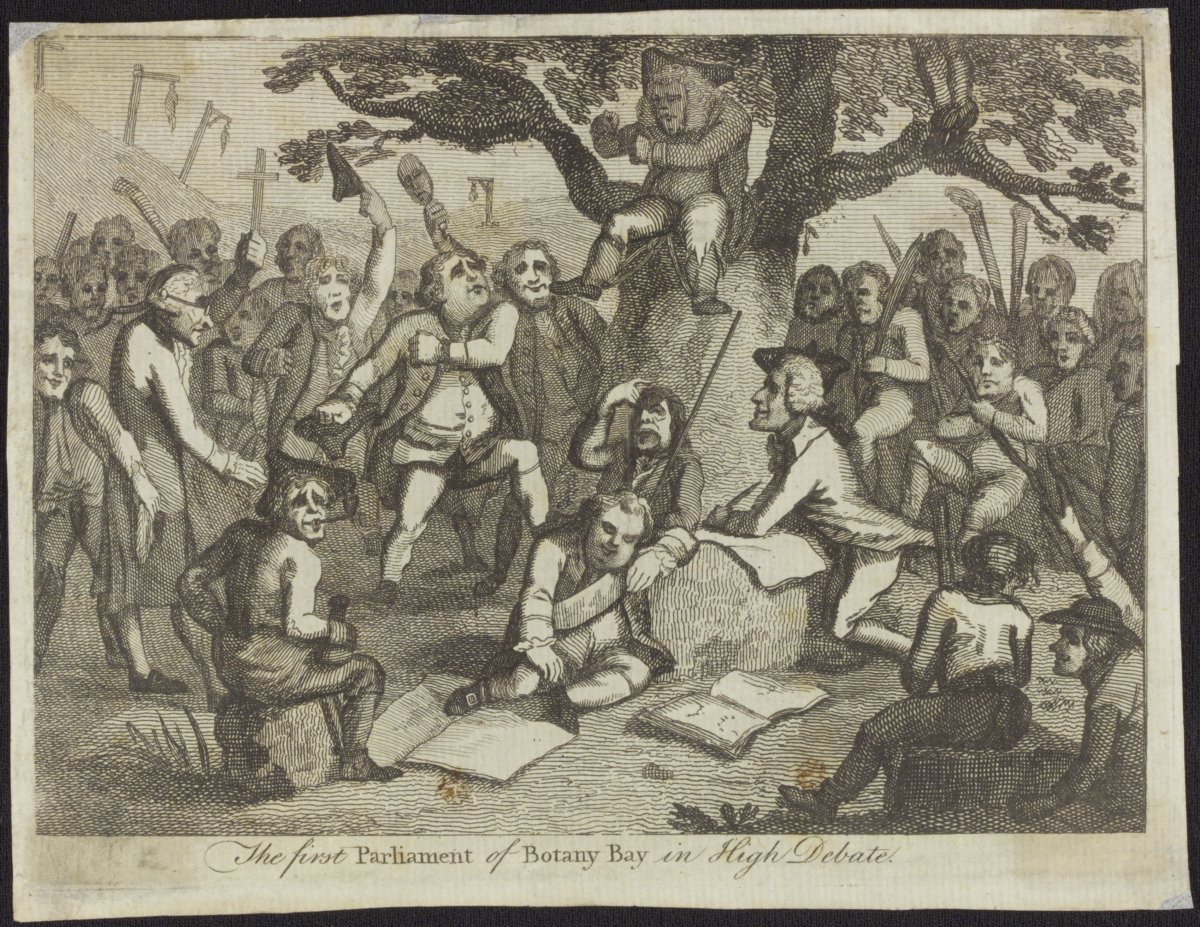 When the First Fleet arrived in 1788, it carried more than the convicts, soldiers and sailors required to start a penal settlement. It also brought with it the values and mores of eighteenth-century British culture. This included the Georgian craze for satire and caricature. While it would be some time before satirical prints could be produced in Sydney, enterprising officers, troops and convicts were able to circulate their own sketches and illustrations for the amusement of their fellow colonists.

By the 1850s Australian had transcended its convict origins. Free settlers now outnumbered convicts, and a strong pastoral economy was developing. The discovery of gold made the colonies an attractive destination for migrants from around the world. With a rapidly growing population and increasing prosperity, Australia developed a strong appetite for newspapers and magazines. New printing technologies allowed illustrations and cartoons to emerge as a key part of colonial print media. Journals such as Punch and The Bulletin provided ideal places to develop a rich visual vocabulary that celebrated an emerging Australian identity. 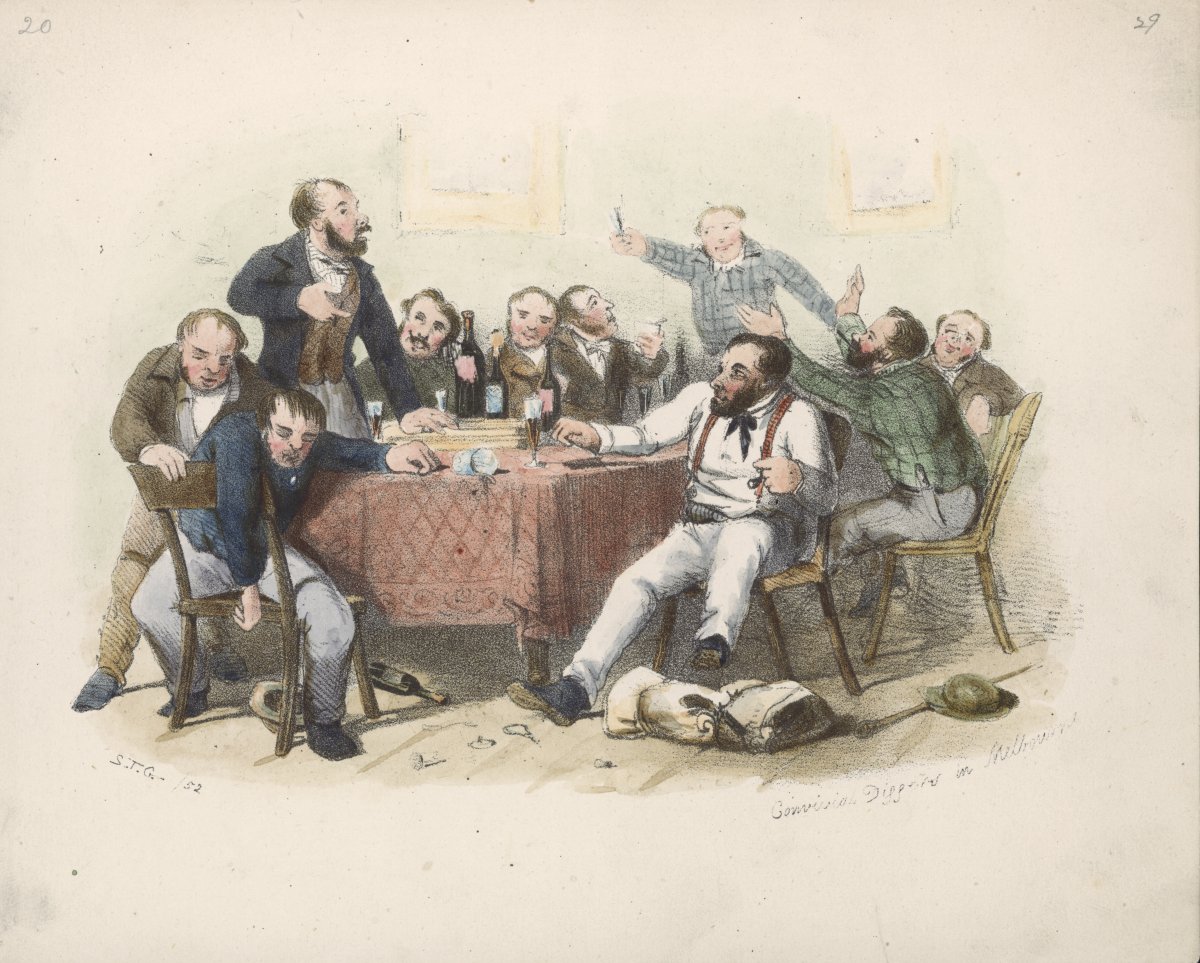 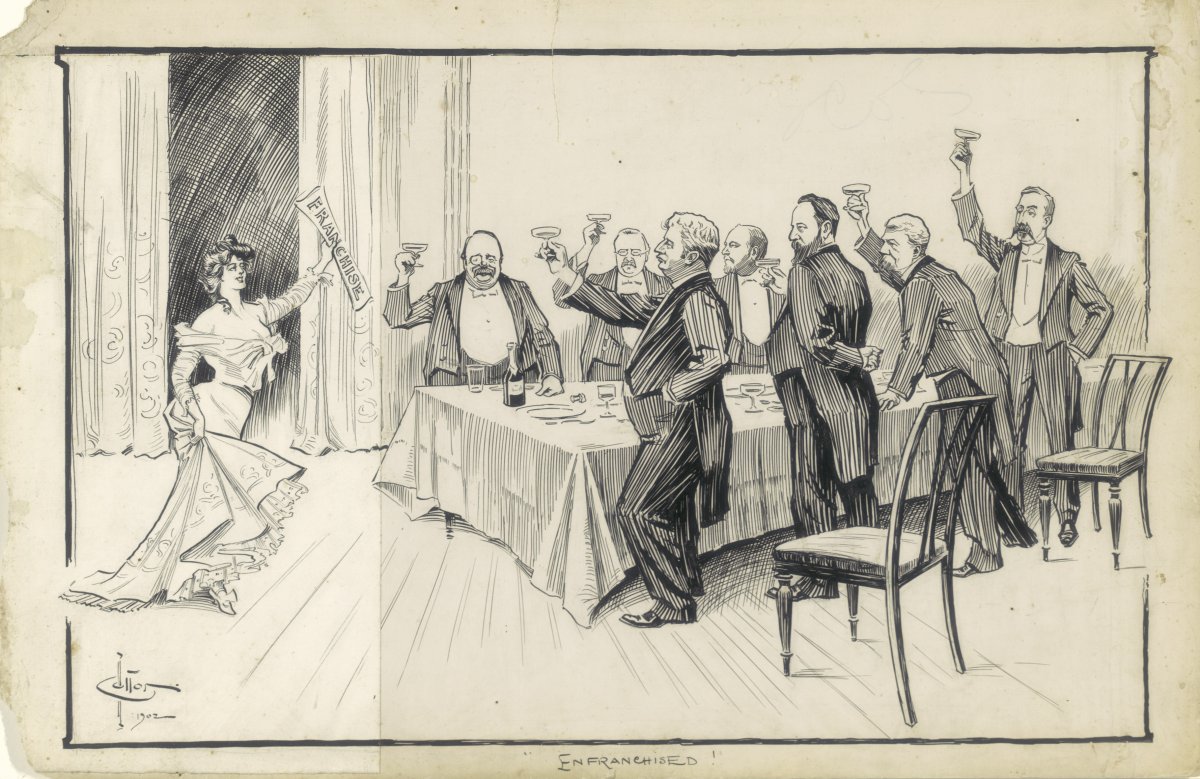 While Federation marked the political union of Australia, the First World War provided an opportunity for cartoonists to define a new visual identity for Australia. Cartoonists helped develop an image of the Australian soldier as strong, resolute and loyal, but also deeply sceptical of authority. This archetype, which was almost exclusively male, presented the ‘digger’ as a pragmatic larrikin who got the job done. This tradition continued into the Second World War, where the nation’s visual identity became synonymous with soldiers in slouch hats. 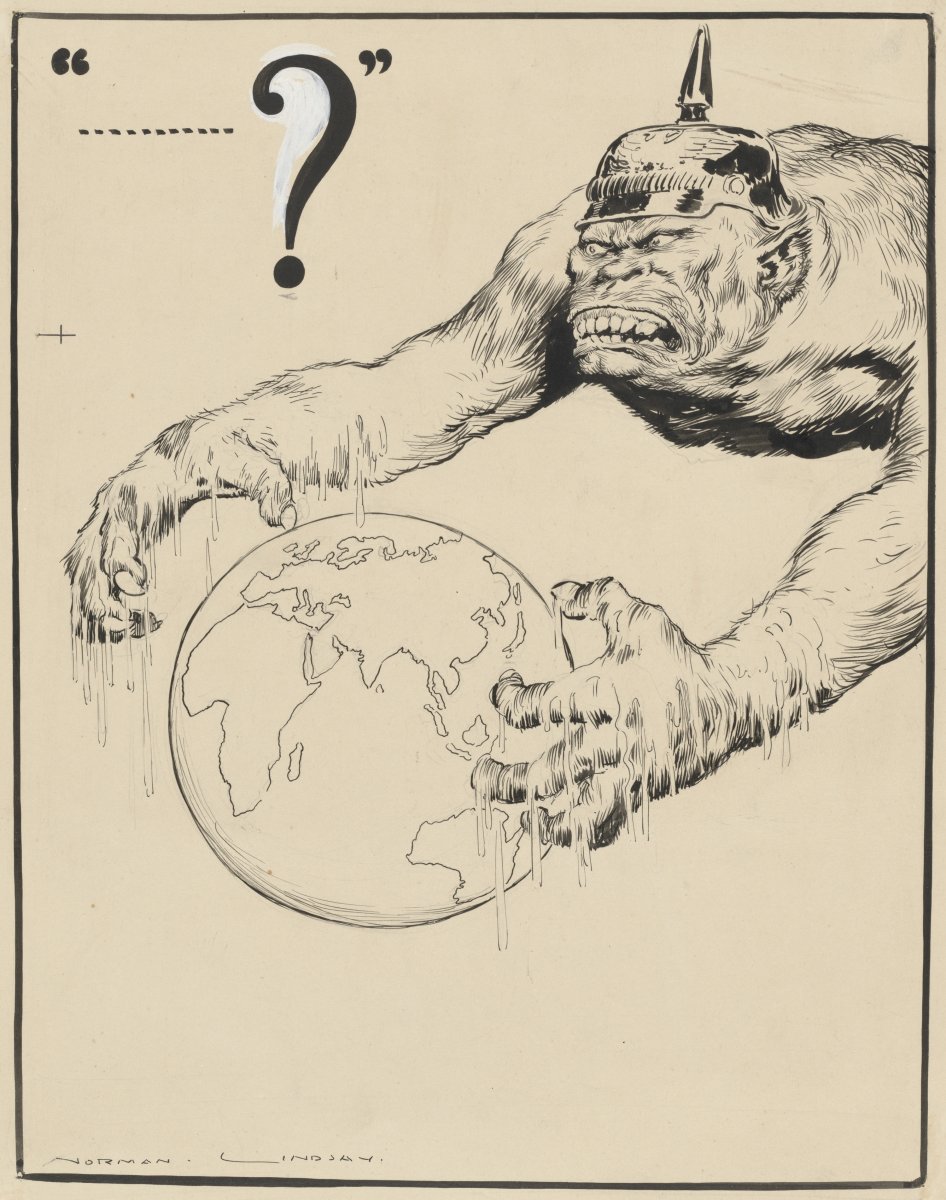 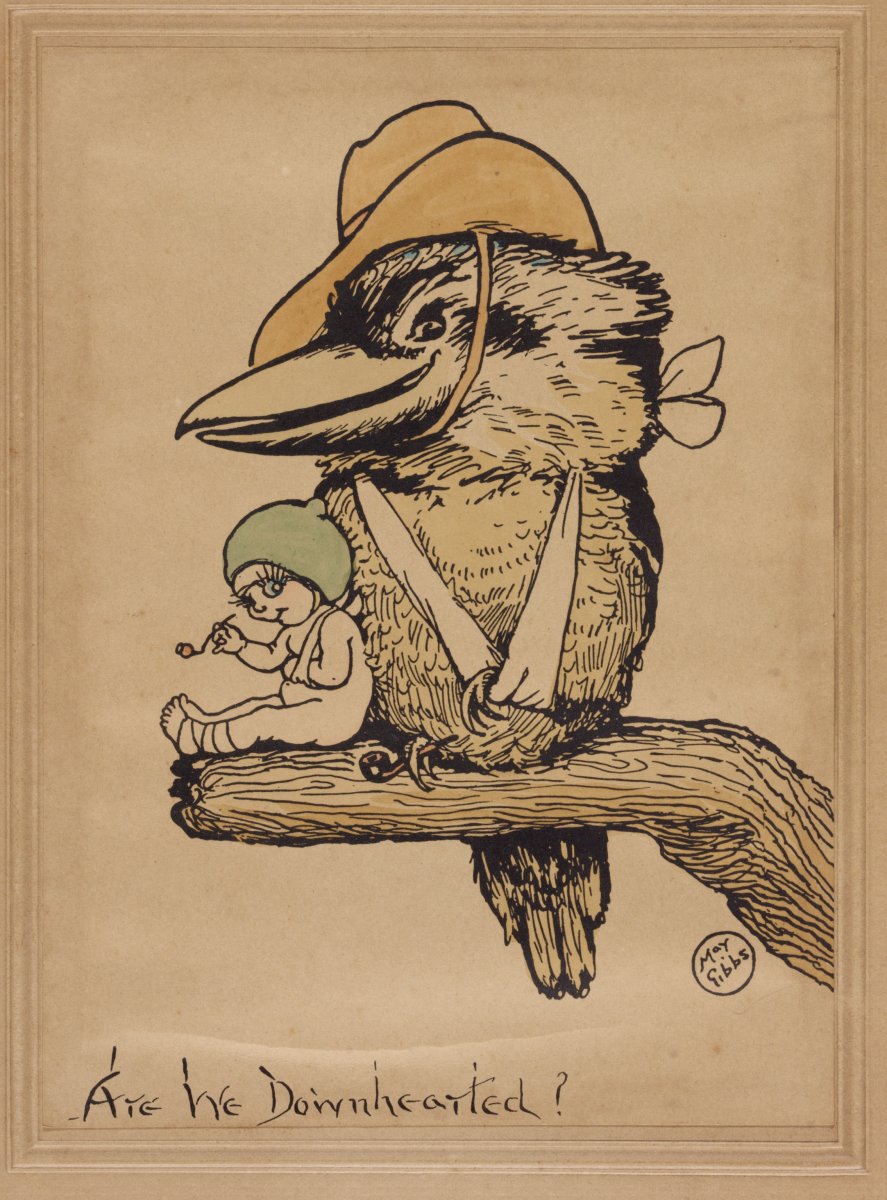 Caricatures of political leaders is a mainstay of cartooning. Cartoonists have always risen to the challenge of capturing the personalities and the political foibles of our prime ministers. Sometimes frivolous and fun, and at other times penetrating in their analysis, these cartoons provide a record of some of the key figures in Australia’s political history. 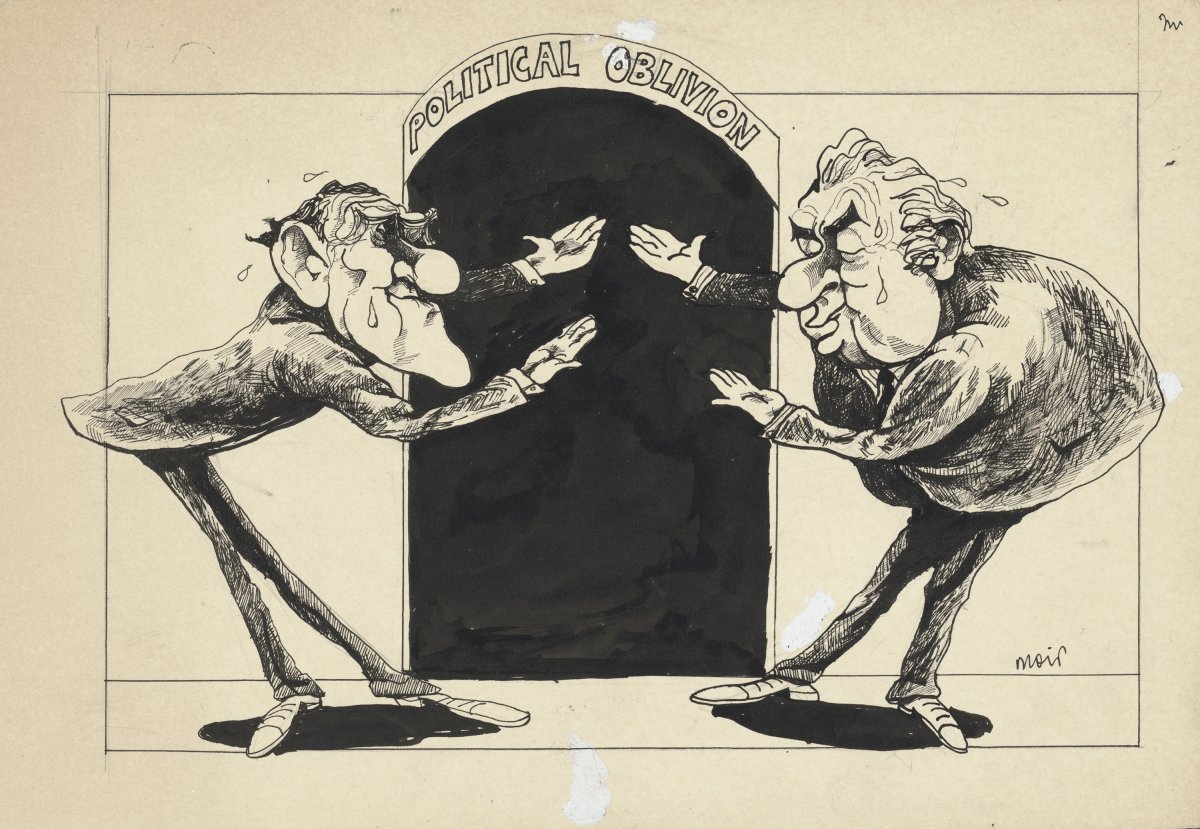 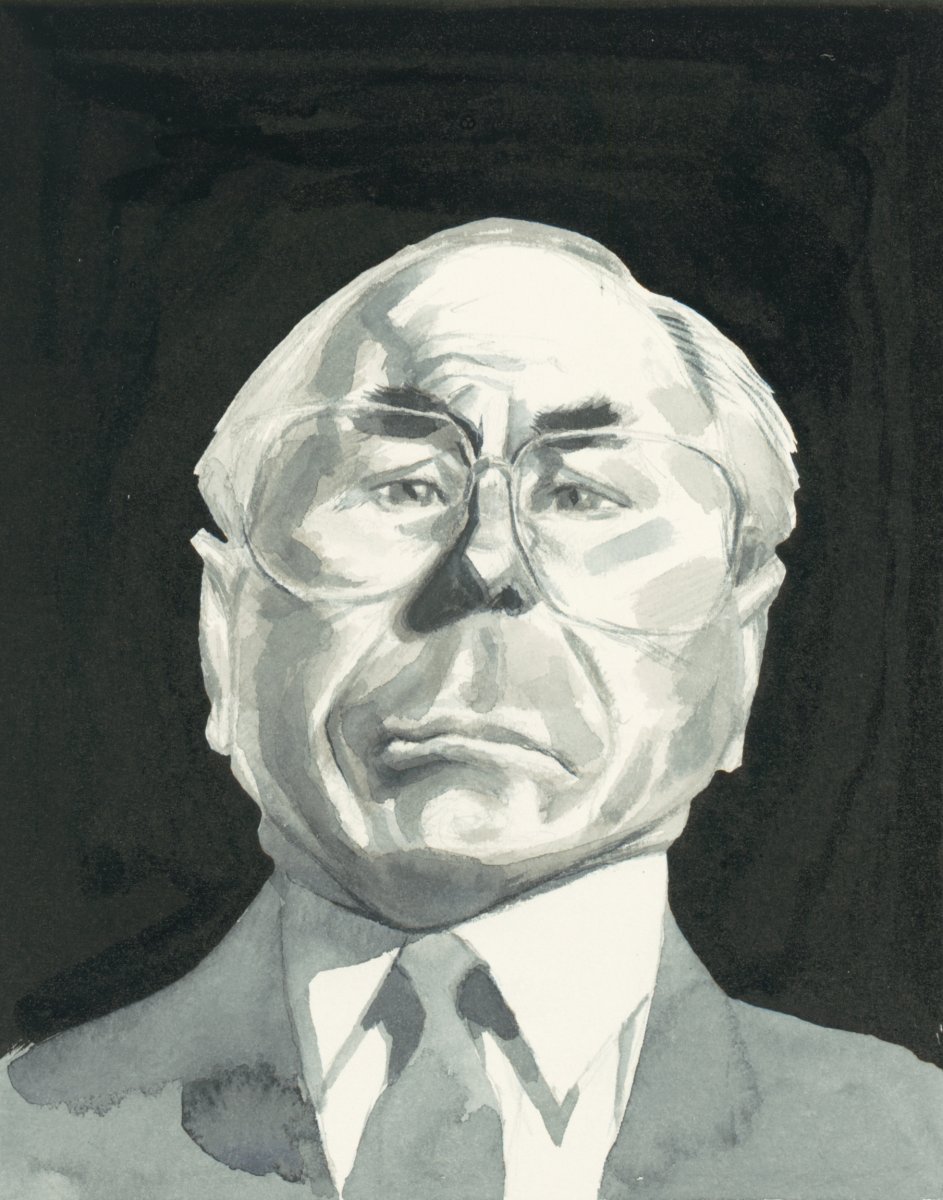 Stop Laughing, This Is Serious

By the middle of the twentieth century cartoonists had established themselves as an essential part of Australian print culture. Cartooning stars such as Bruce Petty, Les Tanner and Alan Moir fought for, and won, the right to express their opinions largely free of editorial interference. And artists such as Martin Sharp and Michael Leunig experimented with new techniques and subject matter that expanded the role of the cartoonist. Cartoons had moved on from simply providing amusing illustrations to challenging our politicians and observing Australian culture and society. 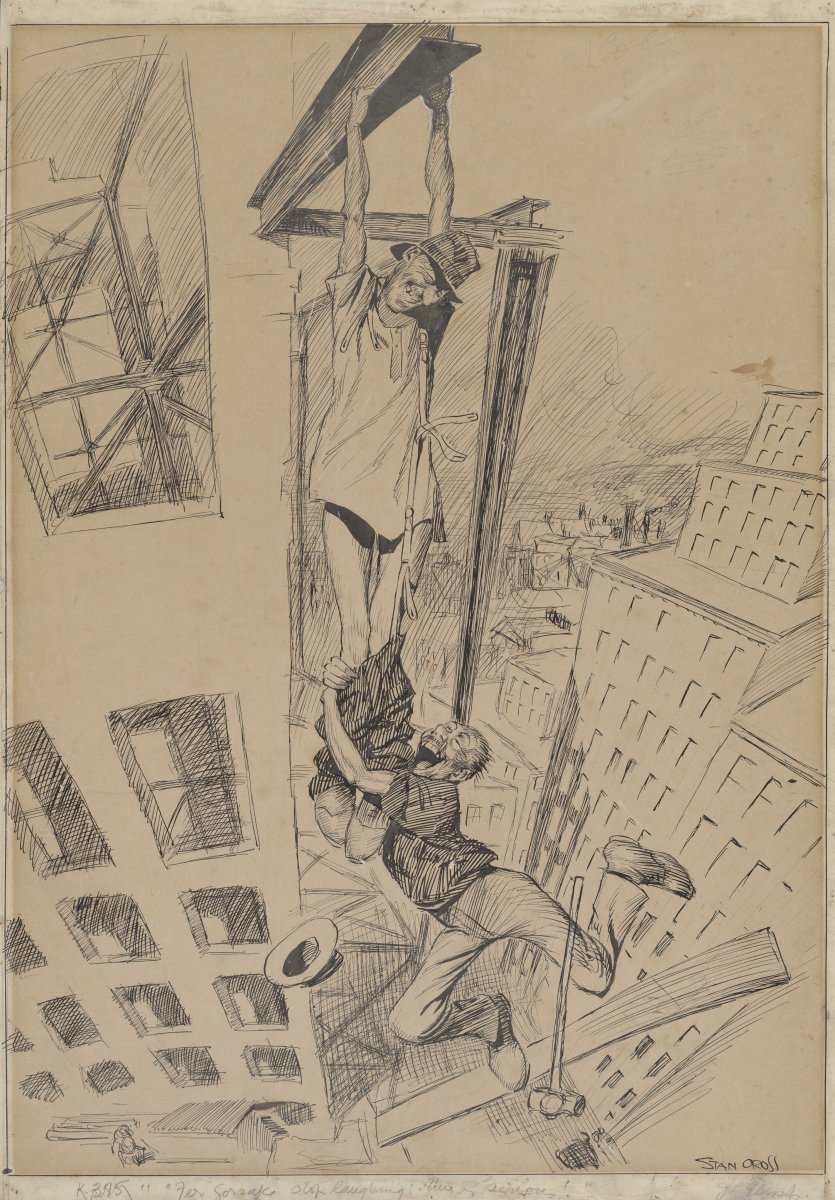 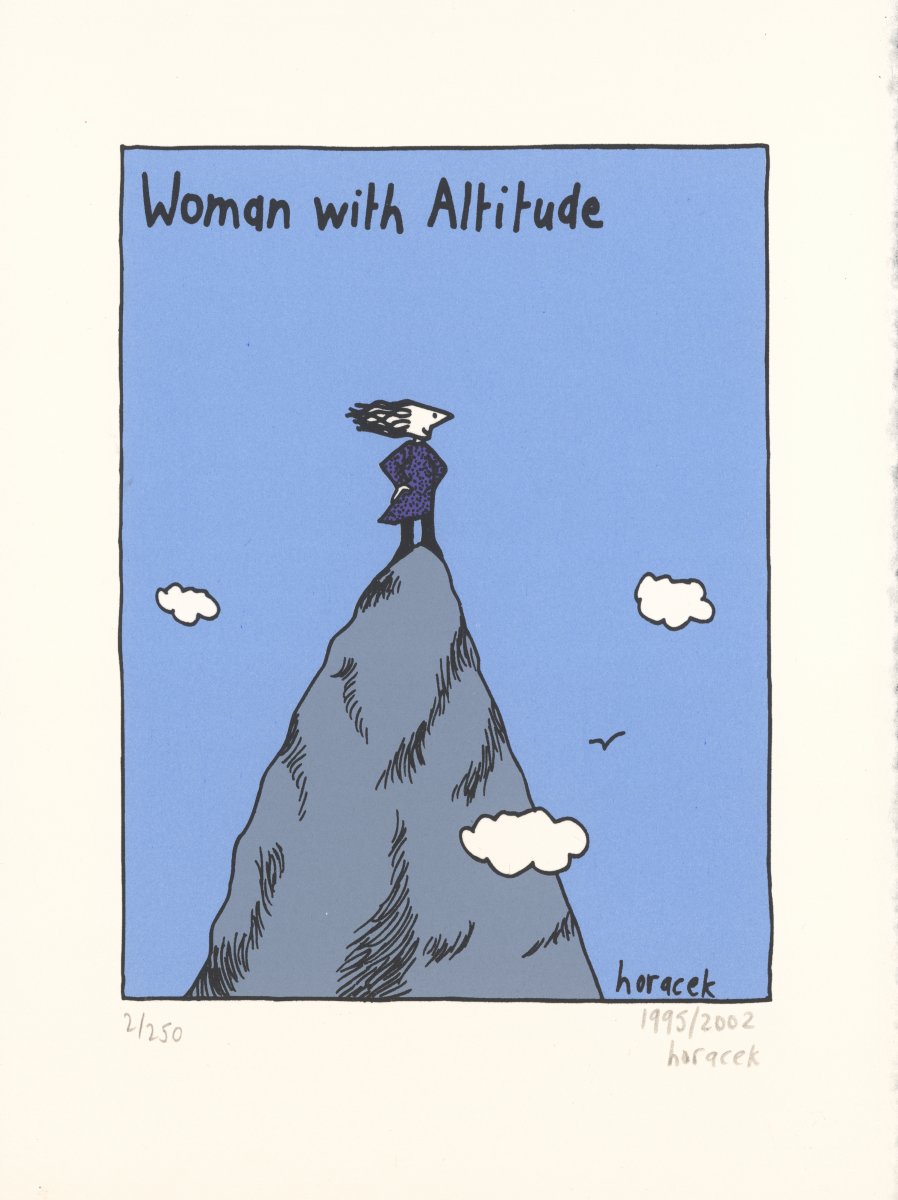 Cartooning in the 21st Century

By the start of the twenty-first century the economics of cartooning had undergone a fundamental change. A new breed of freelance cartoonist, often working on screen in a home studio, emerged to meet the demand for cartoon images. Women cartoonists, such as Cathy Wilcox and Judy Horacek, represented a new voice in what had been a very male-dominated industry for most of the twentieth century. While less numerous than before, Australian cartoonists continued to provide a source of entertainment and commentary about life in Australia. 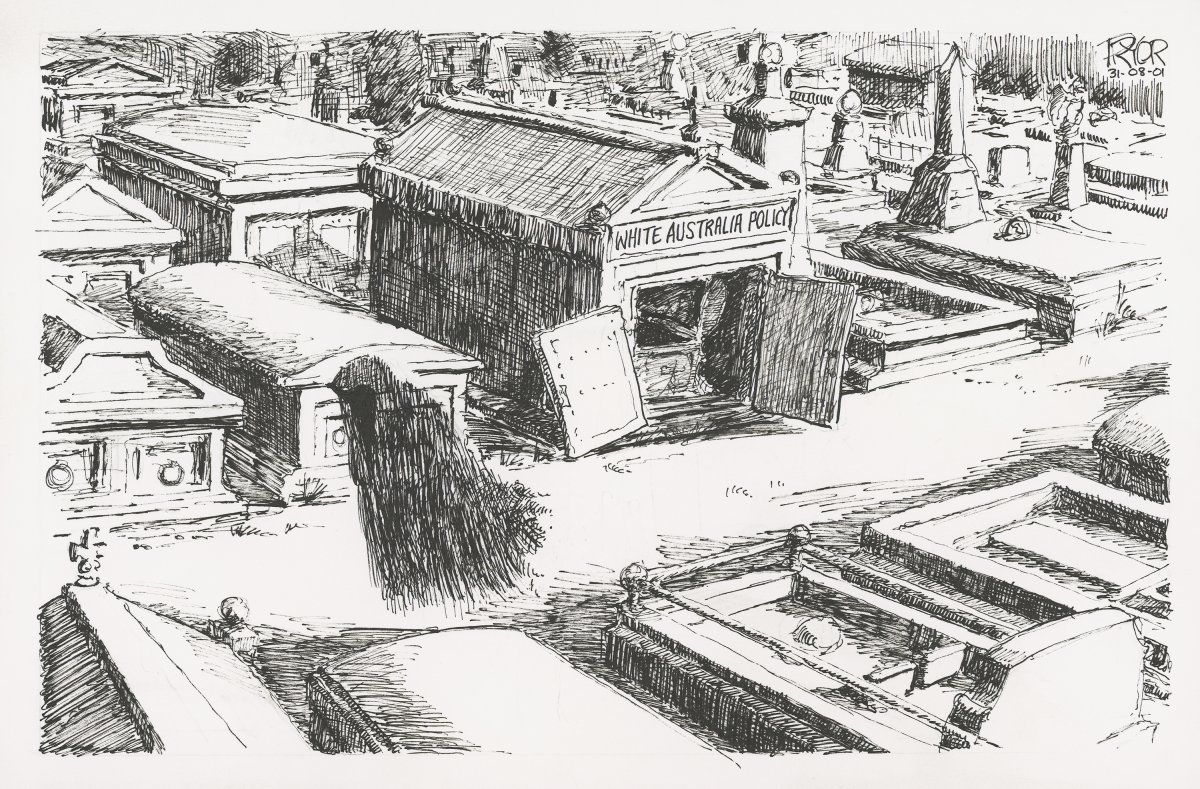 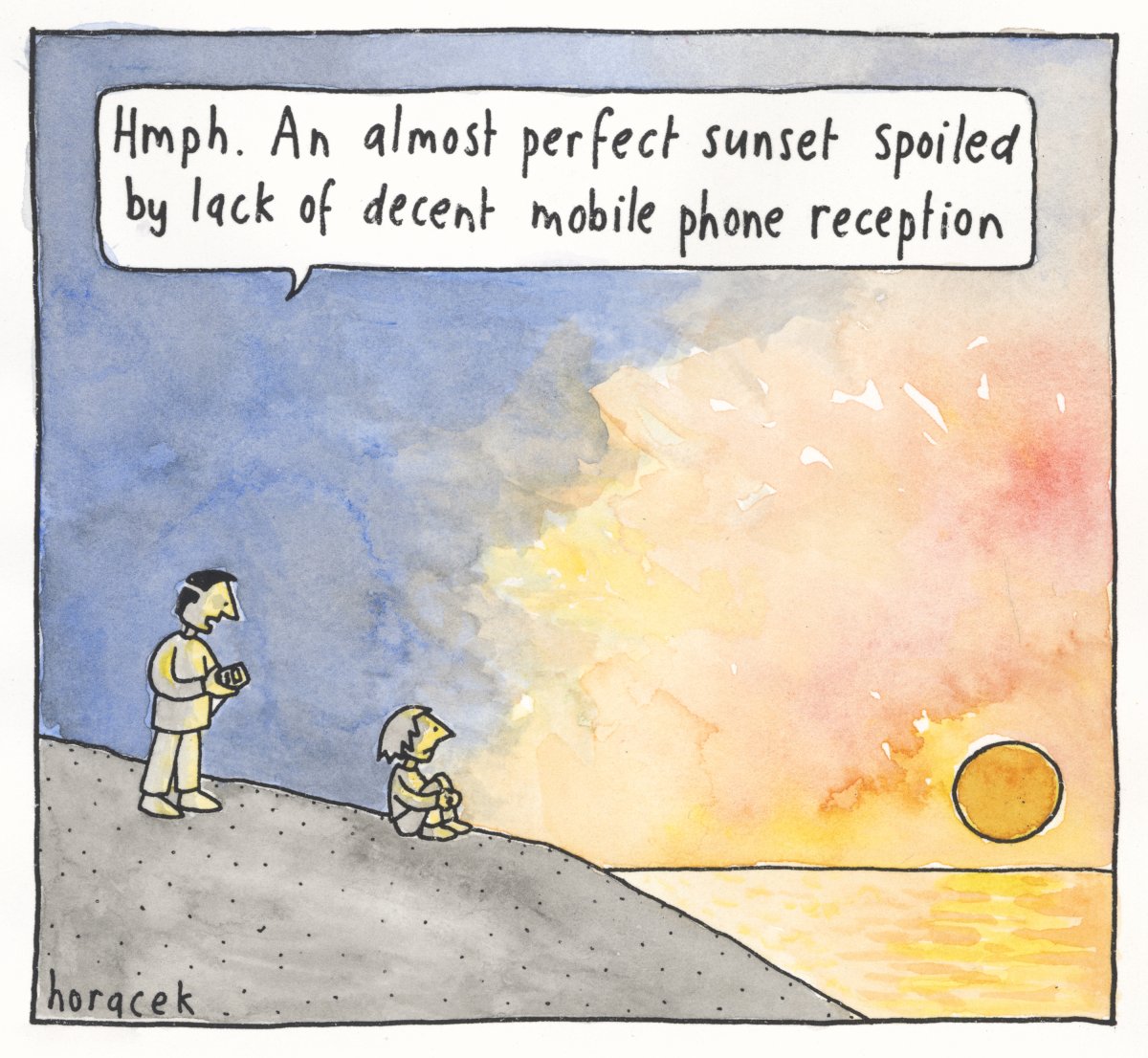 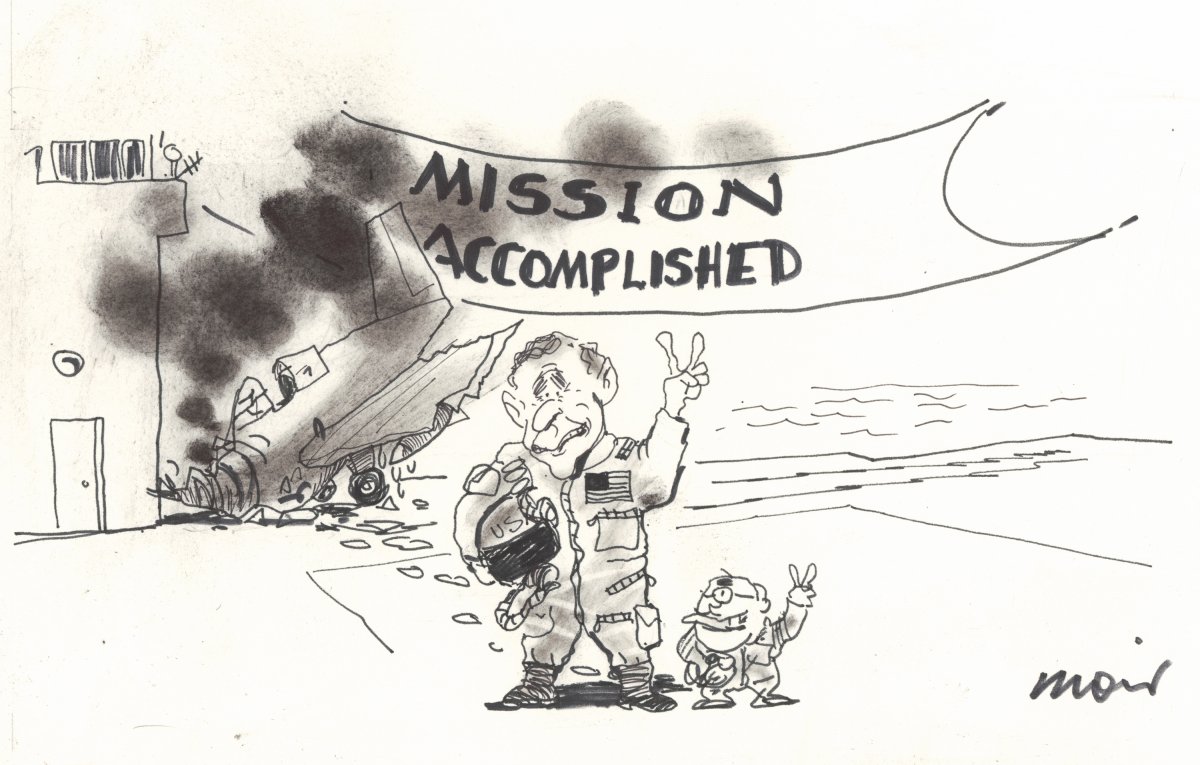