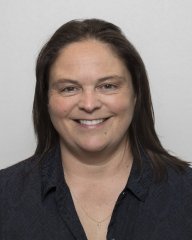 Ms Rosalie Rotolo-Hassan has had an extensive entrepreneurial career spanning over 20 years, having founded Bottega Rotolo in South Australia – a business which specialises in importing iconic European food and sourcing local Australian products. Ms Rotolo-Hassan is also a food educator and was awarded a Centennial Medal in 2001 for her contribution to the Australian Food Industry.