The first great global explosion of mass-produced images occured in the middle of the 19th century with the rise of the illustrated press. Like the digital imagery of today's internet, the wood-engraved artworks of illustrated books and newspapers transformed how British colonists saw themselves and the world - and how others saw them. The illustrated press first flourished in London, Paris and New York in the 1840s, followed less than a decade later in Australia with the launch of the Illustrated Sydney News.

Between 1850 and 1900, the illustrated press relied for its images far more on artists than photographers, partly due to the camera's technical limitations. As a result, wood-engraved images became the era's most widely seen art. Illustrated newspapers employed thousands of artworkers, many of whom pursued successful careers as etchers and painters. These included European artists such as Félix Buhot and Frank Holl, whose work influenced and was admired by James Abbott McNeill Whistler and Vincent van Gogh, respectively. 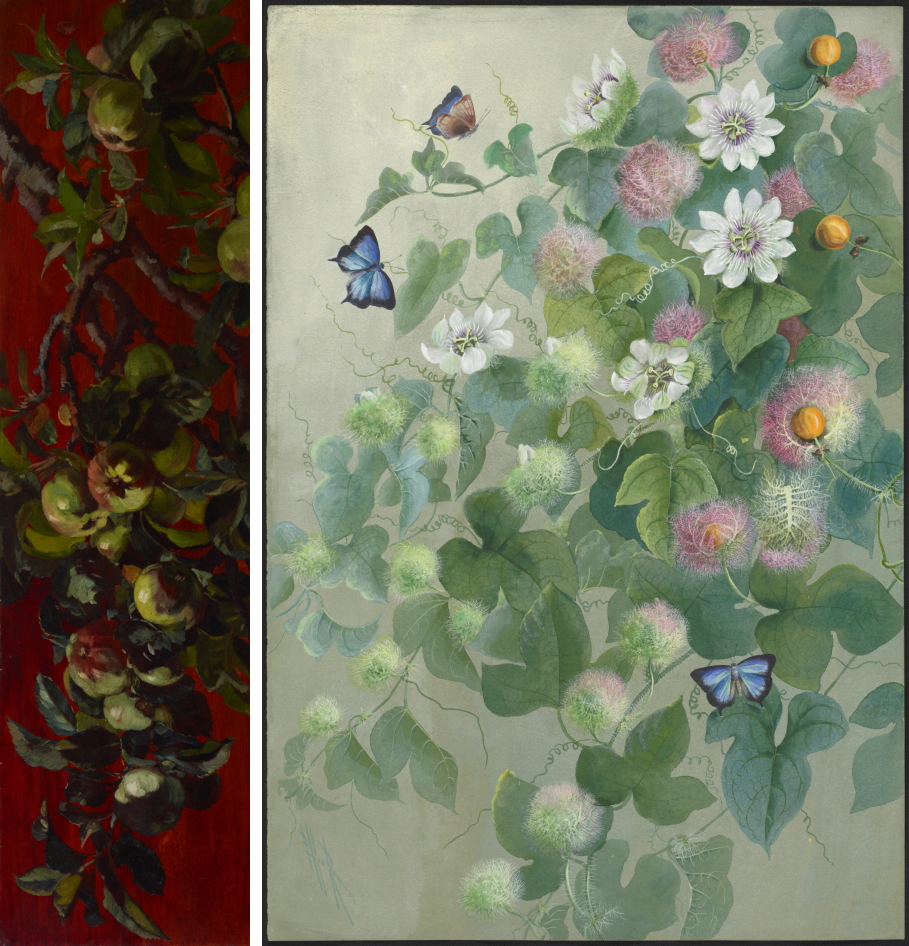 Illustration was an unashamedly commercial and collaborative artform from the 1840s onwards, engaging the talents of artists, engravers, photographers and printers. Art had, in fact, become an industry. By the 1860s, advances in 'photo-process' wood engraving and printing technologies enabled engravers to reproduce pictures with astonishing accuracy. The best results were achieved when they were able to work with an original artwork that had also been photographed and projected on to a sensitised wood block. Engravers required extraordinary dexterity and skill to incise a picture's subtle shadings and tonality onto a hardwood block. Indeed, many engravers were themselves talented artists, like the English-born and French-trained Collingridge brothers, George and Arthur, who also worked on the Atlas.

A Nation Imagined: The Artists of the Picturesque Atlas showcases the art of three of the Atlas's principal artists – Julian Ashton, Albert Henry Fullwood and Frank Mahony.

Julian Ashton was a man on a mission 'to form a school of Australian artists who would draw their inspiration' from the land in which they lived. 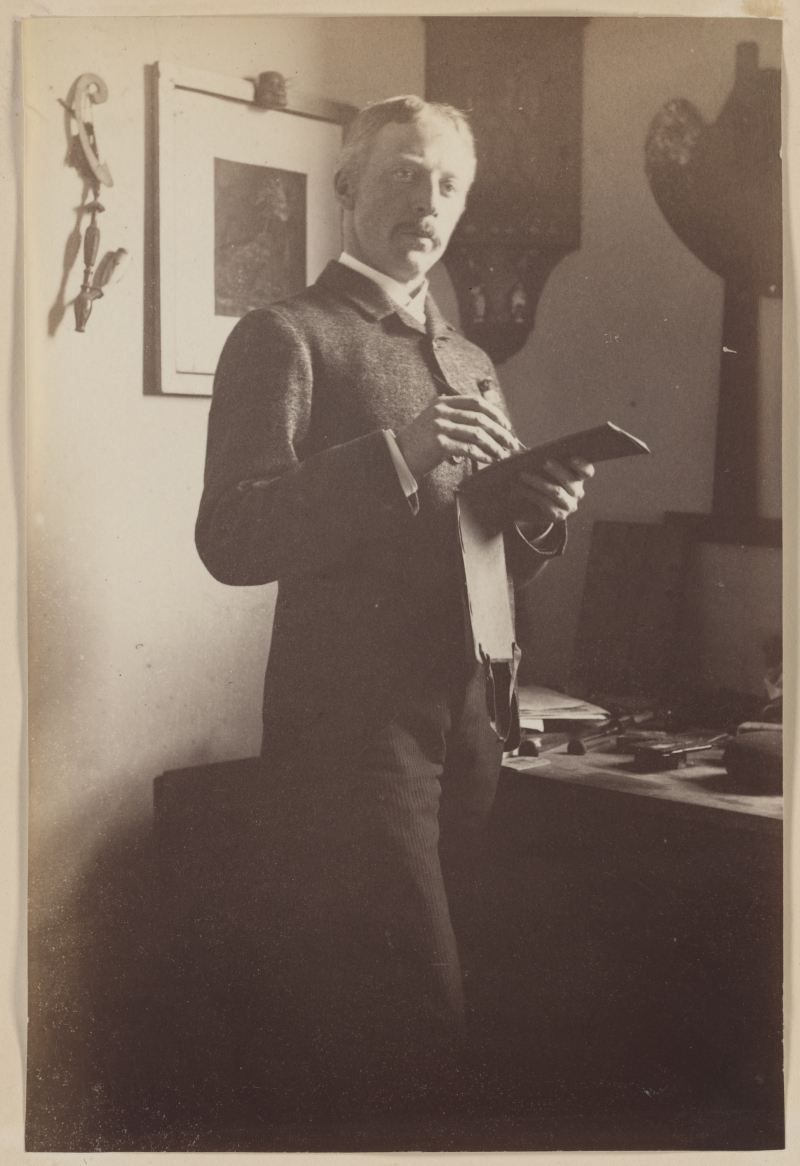 As president of the Art Society of New South Wales and a trustee of the National Art Gallery of New South Wales, Ashton persuaded the government to set aside £500 (just over $60,000 at current prices) annually for the purchase of works by Australia's settler-colonial artists.

In 1895, Ashton broke away from the Art Society to establish his own art school, where he taught the likes of George Lambert, Sydney Long, Grace Crowley and Thea Proctor.

Ashton's artistic reputation has since been eclipsed by his status, in the eyes of his contemporaries, as 'the father of Australian art'.

The year 1886 witnessed the launch not just of the Atlas but of A. Henry Fullwood's career as one of colonial Australia's leading artist-illustrators. He was only 23 years old. A year later, he became The Sydney Mail's principal artist, soon followed by his appointment as the London Graphic's resident Sydney illustrator. 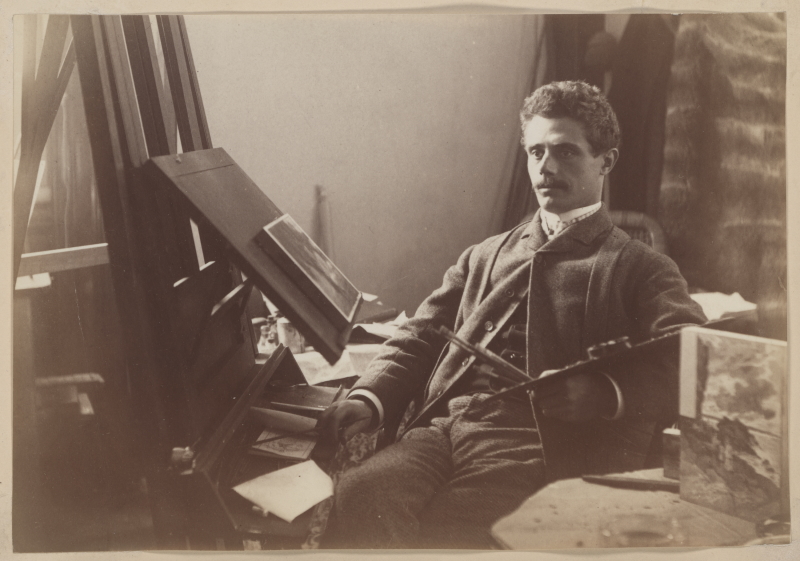 Between 1887 and 1892, he teamed up with Frank Mahony to produce many notable works for both the illustrated press and private patrons. During the 1890s, he also befriended Tom Roberts and Arthur Streeton, with whom he shared patrons, ideas and tradecraft.

Fullwood's success as one of his era's most prolific illustrators has undoubtedly overshadowed his considerable achievements as an Australian impressionist artist.

Frank Mahony: Our man at The Bulletin

Australian-born and trained Frank Mahony was already marked out by the Illustrated Sydney News in 1889 as someone on whom 'Australia...depends for artistic name and fame'. 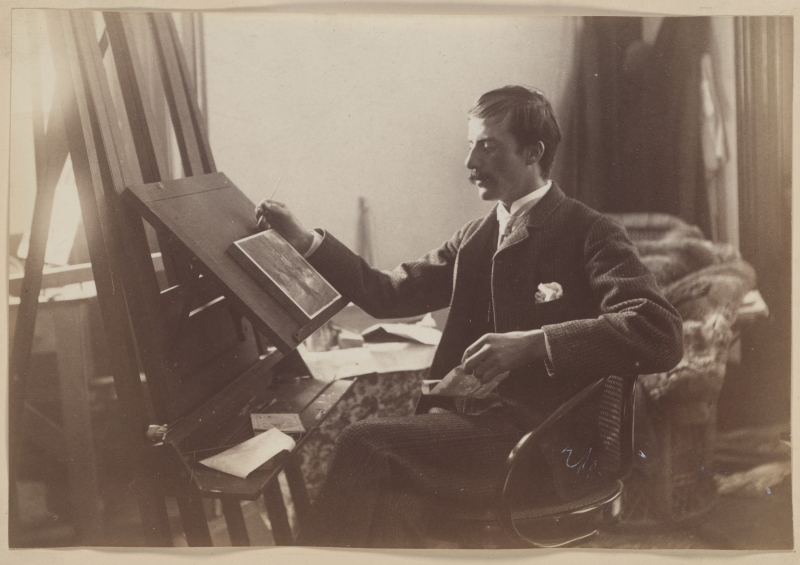 Mahony's success at the Atlas ignited his career as an illustrator for The Bulletin. His cartoons of bush life perfectly captured the rough humour - often racist and misogynist - of the 'bushman's bible', while his illustrations of the books of Henry Lawson, 'Banjo' Paterson, and 'Steele Rudd' forever linked him to 'the legend of the 90s'.

Mahony's artistic reputation both then and now has largely rested on his prowess as a gifted painter of livestock, bushrangers and mounted stockmen.