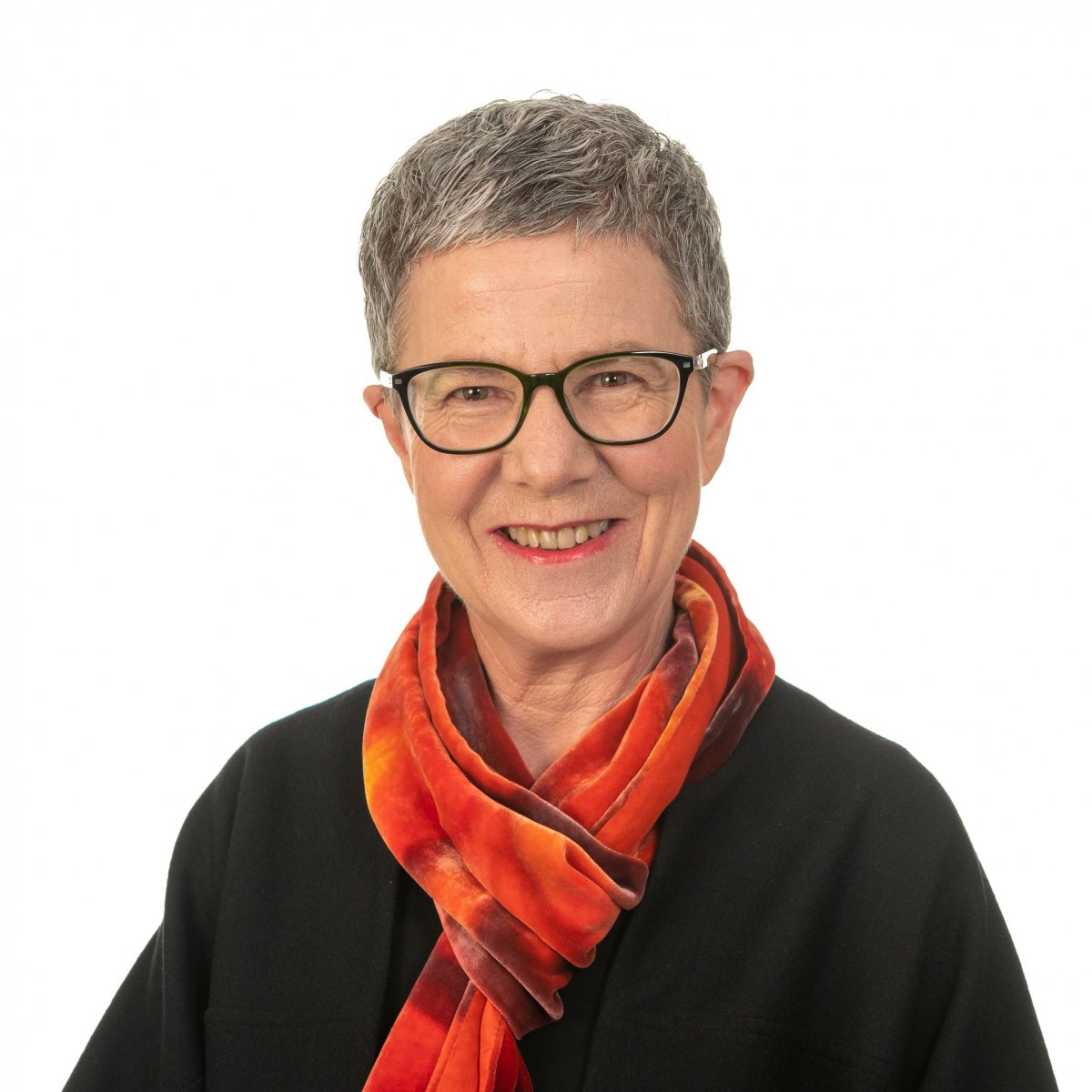 Dr Marie-Louise Ayres was appointed Director-General of the National Library Australia in March 2017, having joined the Library in 2002. She has worked in research libraries for more than 25 years, after completing a PhD in Australian Literature at the Australian National University.

Dr Ayres is the Chair of National and State Libraries Australia (NSLA), having previously been a leader and participant in many NSLA projects, including NED, the National eDeposit service that was jointly developed by Australia’s national, state and territory libraries.

Dr Ayres is an Honorary Fellow of the Australian Academy of the Humanities.