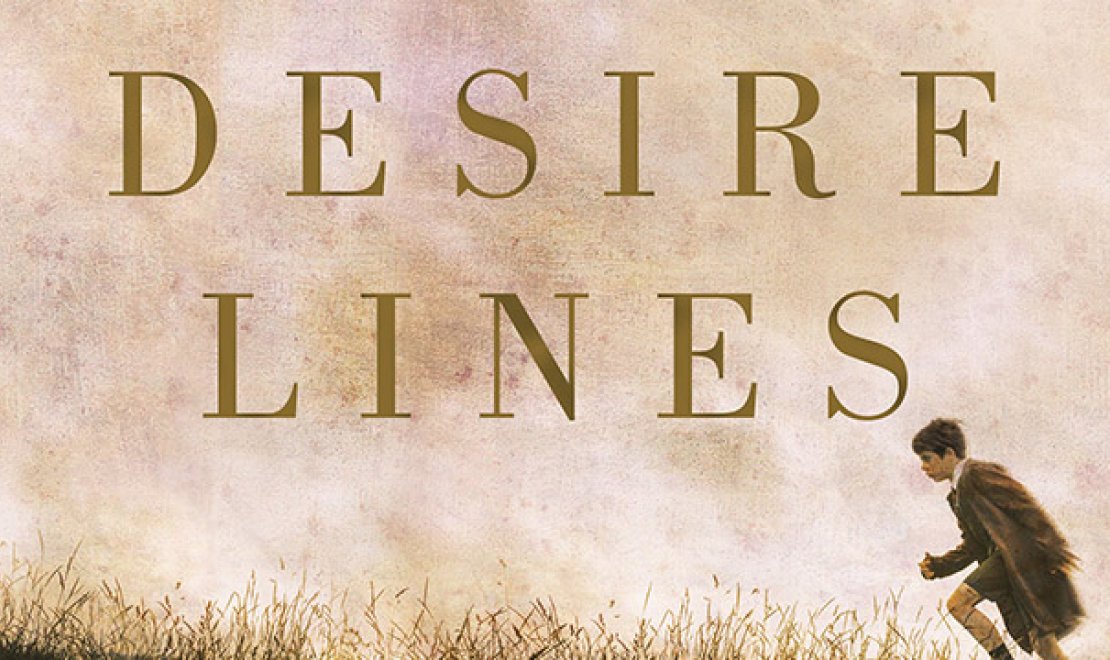 Are you still a liar?

From its first icy scenes in the Arctic Circle, Felicity Volk’s new novel tells an epic story of a compulsive, unconventional love that spans decades and crosses continents.

Desire Lines sets its exploration of truth and lies against society’s uneasy relationship with its own truth-telling in history, war and politics. Canberra’s coming of age, the construction of its institutional landmarks and milestones in Indigenous relations are the backdrop for the novel’s moving reminder that even truths that seem lost forever can find their way home.