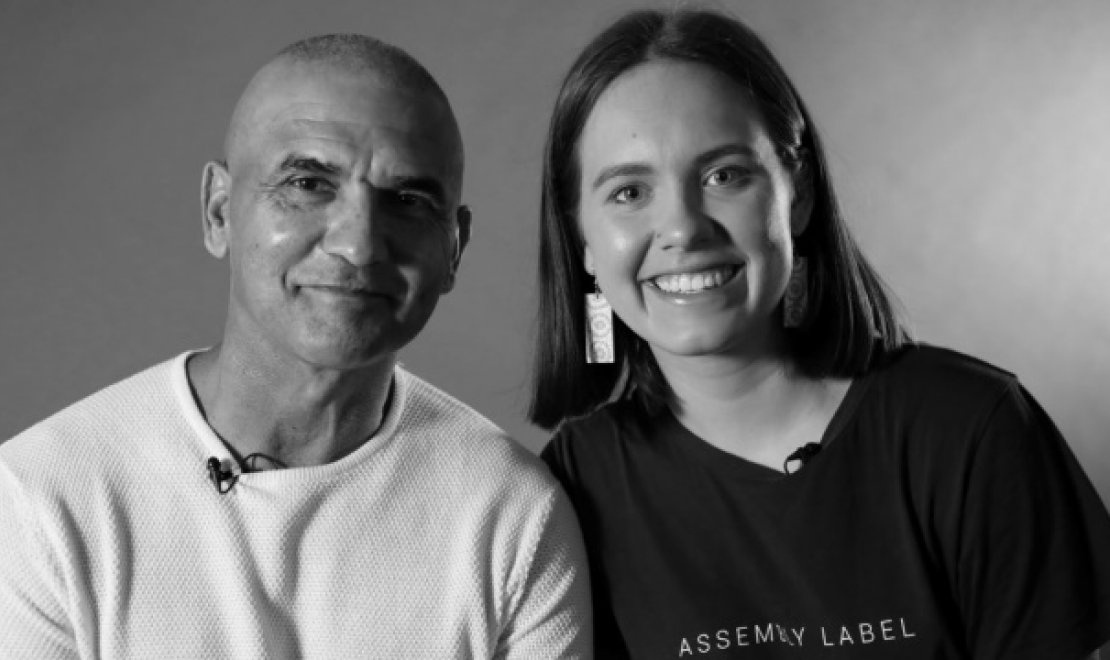 Join father and daughter, and Gamilaroi and Dunghutti people, Rod and Marlee Silva (Co-Founder of Tiddas 4 Tiddas) as they share their hopes for the future of Indigenous Australia with reference to their own experiences, stories and dreams.

Marlee and Rod explore the importance of truth-telling in fostering cultural understanding and the cultural shift being driven through the Black Lives Matter movement. Although National NAIDOC week has been moved to 8-15 November 2020 because of the COVID-19 pandemic, Marlee and Rod also touch on the 2020 NAIDOC theme of 'Always Was, Always Will Be'.

Marlee Silva is a 24-year-old Gamilaroi and Dunghutti storyteller. She is the Co-Founder of Indigenous Female Empowerment Movement Tiddas 4 Tiddas which exists as an Instagram page and podcast of the same name. Marlee is also an author, with her debut novel My Tidda, My Sister set to be released in September 2020.

My Tidda, My Sister is available to pre-order now through the National Library of Australia Bookshop.

Rod Silva is a Sergeant of NSW Police and a proud Gamilaroi and Dunghutti man.

Dreaming of a Reconciled Future with Marlee and Rod Silva

R:    Yaama , I’m Rebecca Bateman, a proud Weilwan and Gamilaroi woman and the Assistant Director of Indigenous Engagement in the National Library of Australia. I’m speaking to you today from beautiful Ngunnawal and Ngambri country. I pay my deepest respects to the Ngunnawal and Ngambri people and also to the Dharawal people on whose land the event you’re about to watch was recorded. I acknowledge the deep and enduring connection of all indigenous Australians to country and I pay my deepest respects to elders past, present and emerging who are and will be the custodians of this land.
I’m very excited and proud that the National Library is able to present the following discussion between young Gamilaroi/Dunghatti woman, Marlee Silva and her father, Rod. Marlee is a writer, podcast host and cofounder of Tiddas 4 Tiddas, a social media-based movement dedicated to elevating stories of inspiring Aboriginal and Torres Strait Islander women and girls from across the country.
In this discussion Marlee and her dad yarn about their experiences as Aboriginal people. They talk about why it is important that indigenous stories continue to be told truthfully and honestly and why we should remember and honour the struggles of our elders. Marlee and Rod also talk about why it is important for all Australians to celebrate and be part of maintaining the oldest continuous and surviving culture in the world.
On behalf of the National Library I invite you to enjoy Marlee and Rod as they talk about the importance of truth-telling and discuss their hopes for a future built on mutual respect and a proper understanding of where we have come from as a nation. I invite you to take this opportunity to, in Marlee’s words, listen to learn.
End of recording

Dreaming of a Reconciled Future with Marlee and Rod Silva