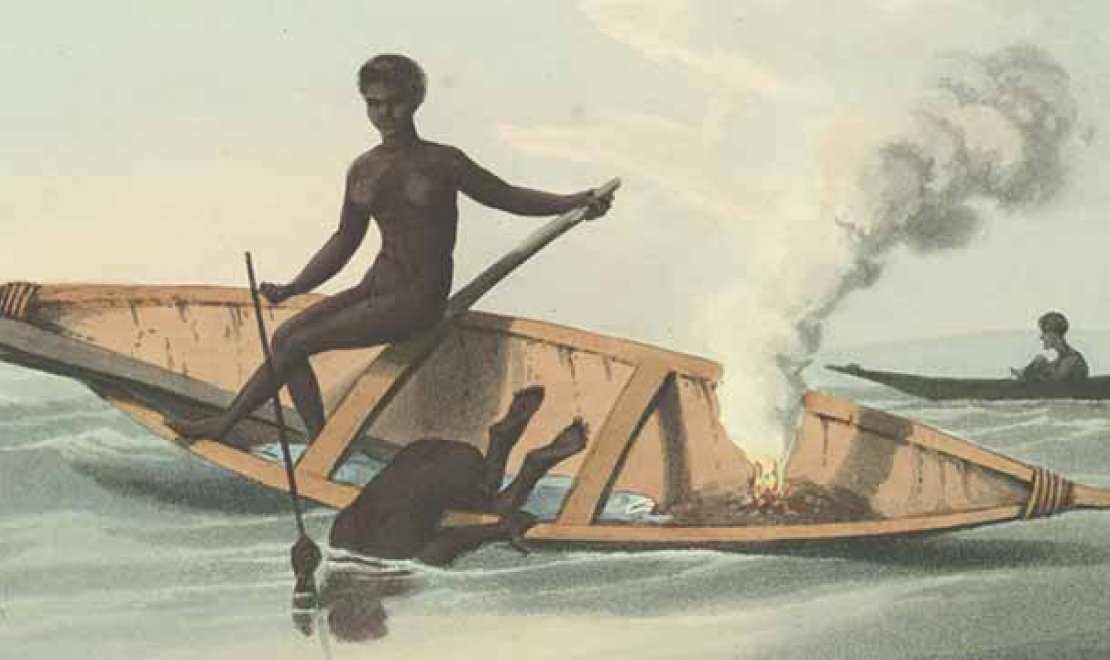 Join author of The Catch: The Story of Fishing in Australia and avid fisher, Anna Clark, and senior lecturer at Macquarie University, Dr Leigh Boucher as they discuss the role of fishing throughout Australian history, from Indigenous innovations and practices through to fishing for sport and recreation today.