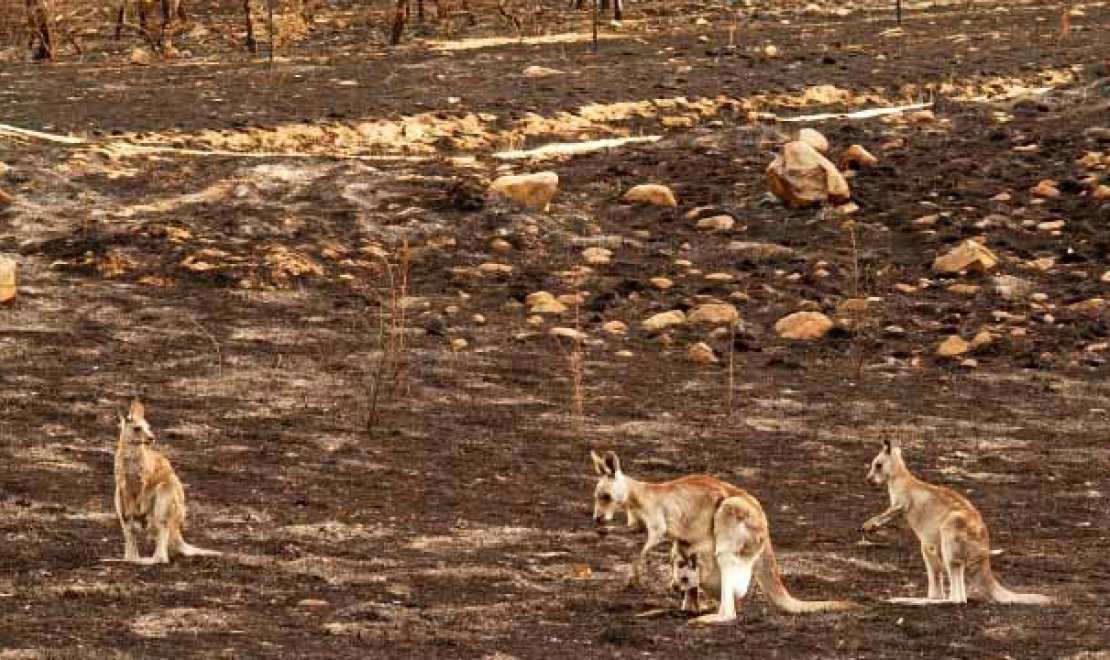 Last summer’s bushfires left Australia profoundly changed. Lives and homes were lost; almost 13 million hectares of bush was incinerated. Food and fuel systems broke down, and city-dwellers choked on toxic smoke. From this tumult and devastation, what new vision will emerge? How have the fires forced us to rethink ourselves, our communities and our relationships with nature?

Join social scientist Petra Buergelt, animal ecologist Dale Nimmo and planning expert Barbara Norman – whose family sadly lost a home in the fires – as they explore what will rise from the ash in the months and years ahead. Chaired by Nicole Hasham, Environment + Energy Editor at The Conversation.

Presented by The Conversation, the world's leading free, fact-based news source written by academics and edited by journalists and The National Library of Australia.

NLA & The Conversation Collab - From the Ashes