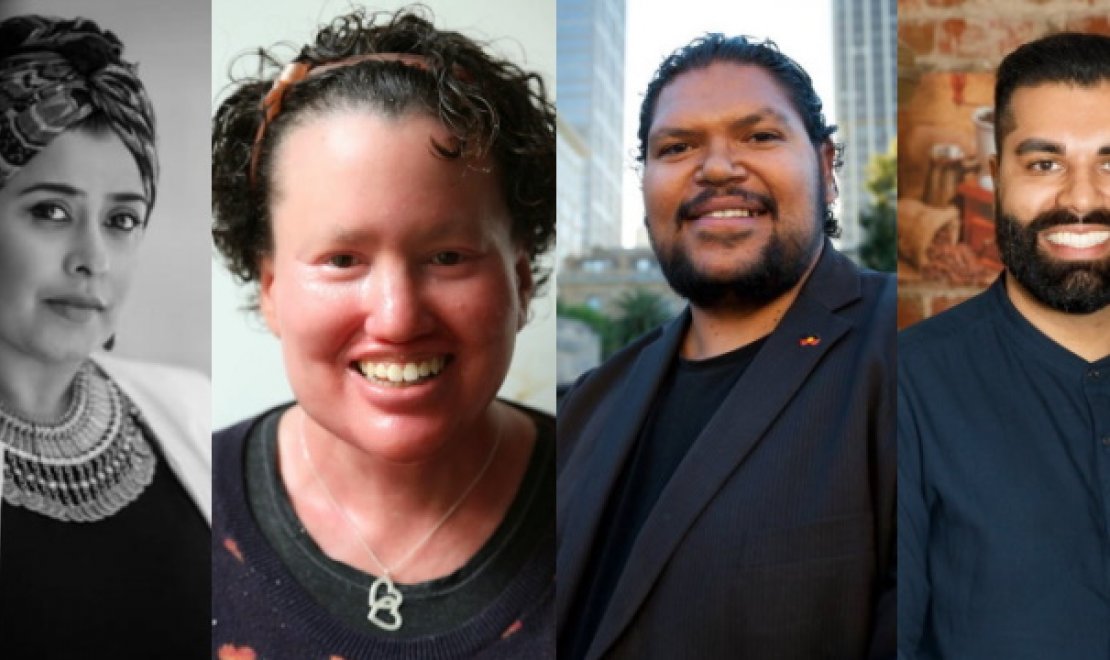 What is the Australian dream, and does it mean the same thing to us all?

A selection of titles mentioned in the panel discussion are available through the National Library of Australia Bookshop.