Are You Board Yet?

Did you know the National Library has board games?

Join our very own board game enthusiasts Stuart Baines and Aaron Minehan as they take a look at some of the unique board games hiding away on the shelves at the National Library. Not only do we have hundreds of board games dating as far back as the 1700s, the National Library is also home to the world's LARGEST board game, "World in Flames". We have the Guinness Book of World Records certificate to prove it! 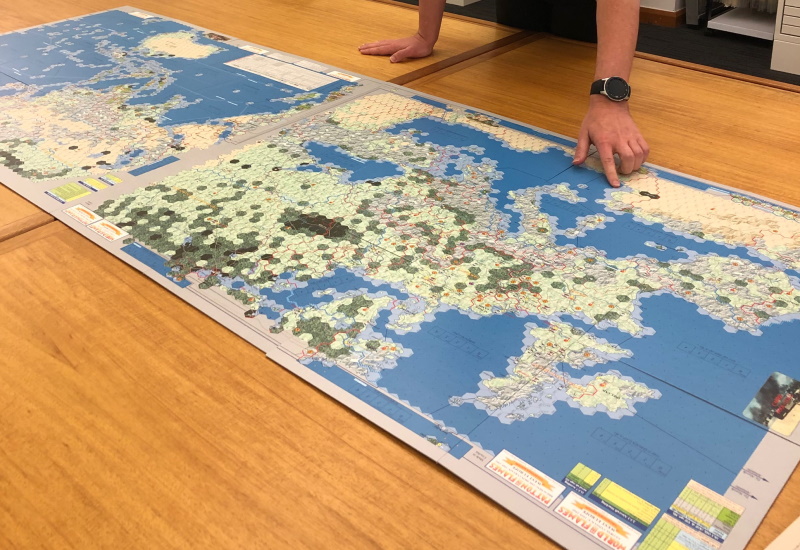 Stuart and Aaron chat to illustrator and game designer Sam Milham about the board game landscape in Australia and the role of games generally, especially given our lockdown circumstances in 2020.

Whether you’re a Scrabble master, Monopoly tycoon or you’re the one to beat at Ticket to Ride, there’s a board game for everyone.

While we can't loan out the board games in our collection, you can take a look at a selection here. 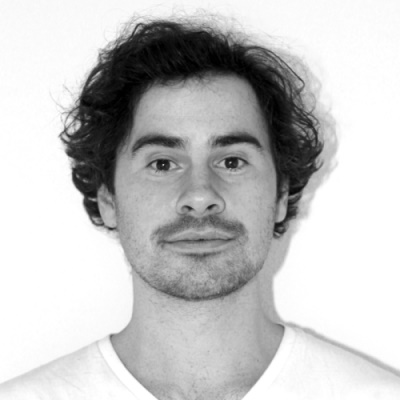 Sam Milham is an Australian Illustrator based in Melbourne who works in the creative industry, producing and publishing card games and books, as well as working with brands and companies such as Nickelodeon and Cartoon Network.

Sam published his first book through online crowdfunding platform Kickstarter, followed by his first card game in 2018. Focussing on fun, wacky themes and characters, such as "Larry the Unicorn", "Barry Bullfrog" and "Myrtle the Mermaid", Sam's distinctive games have been providing children and families with a whole lot of entertainment.

Having worked in the toy and licensing industry as a graphic designer and digital marketer, Sam turned his side project of creating games late at night into a full time career - and is now helping other Australian designers get their games made with his small startup company Great Games.