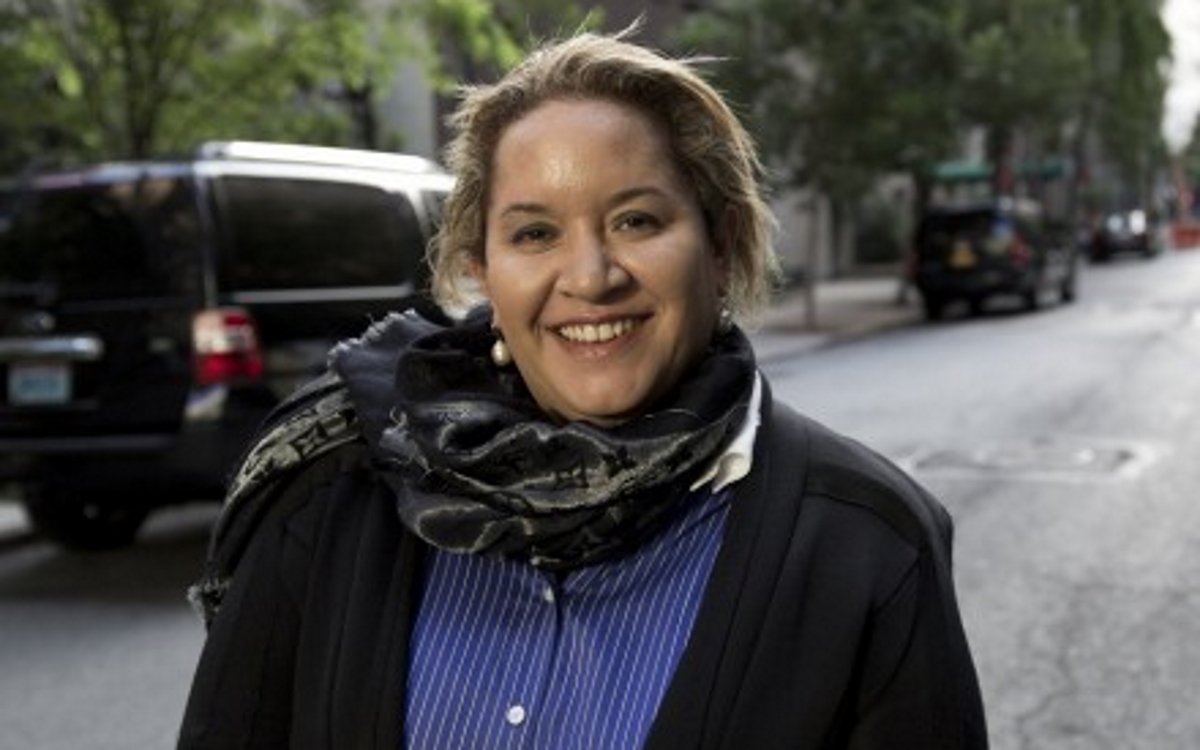 Join us at the Arts Centre in Melbourne for the 2022 Kenneth Myer lecture.

The lecture will be delivered by Professor Megan Davis. Professor Davis will speak about the Uluru Statement from the Heart and the referendum to enshrine an Aboriginal and Torres Strait Islander Voice in the Australian Constitution.

“The Uluru Statement was the culmination of a dialogue process designed to take agreement and disagreement and elicit a pathway forward on the vital question of recognition. This is a tribute to the men and women of the dialogues who crafted a roadmap to peace for the nation.” – Professor Megan Davis

Entry to this event is free, but bookings are essential.

Professor Megan Davis is a professor of law and holds the Balnaves Chair in Constitutional Law and is Pro Vice-Chancellor Indigenous at UNSW Sydney. She is a proud Cobble Cobble woman from the Barrungam nation in south-west Queensland.

Professor Davis was a member of the Prime Minister’s Referendum Council and the Prime Minister’s Expert Panel on the Recognition of Aboriginal and Torres Strait Islander Peoples in the Constitution. Professor Davis designed the deliberative dialogues and chaired the Referendum Council’s sub-committee for the First Nations regional dialogues and the First Nations National Constitutional Convention in 2017.

Since 2017 she has continued her legal work and community legal education via the Indigenous Law Centre UNSW. Professor Davis is a globally recognised expert on Indigenous peoples rights.

The 2021-22 Sydney Peace Prize was awarded to the Uluru Statement from the Heart ‘For bringing together Australia’s First Nations peoples around a clear and comprehensive agenda; for healing and peace within our Nation and delivering self-determination for Aboriginal and Torres Strait Islander peoples, that enables Australia to move into the future united and confident’.

About the Kenneth Myer Lecture

The prescription for the lecture is simple and based on the views of Kenneth Myer. As a businessman and philanthropist with a wide range of cultural and social commitments, he saw it as an opportunity for an eminent Australian to make a significant statement on a broad subject of particular interest to them.

The Kenneth Myer Lecture is generously supported by The Myer Foundation. The Lecture takes place initially in Canberra, and is repeated in Melbourne.

Learn more about the Kenneth Myer lecture and previous speakers.