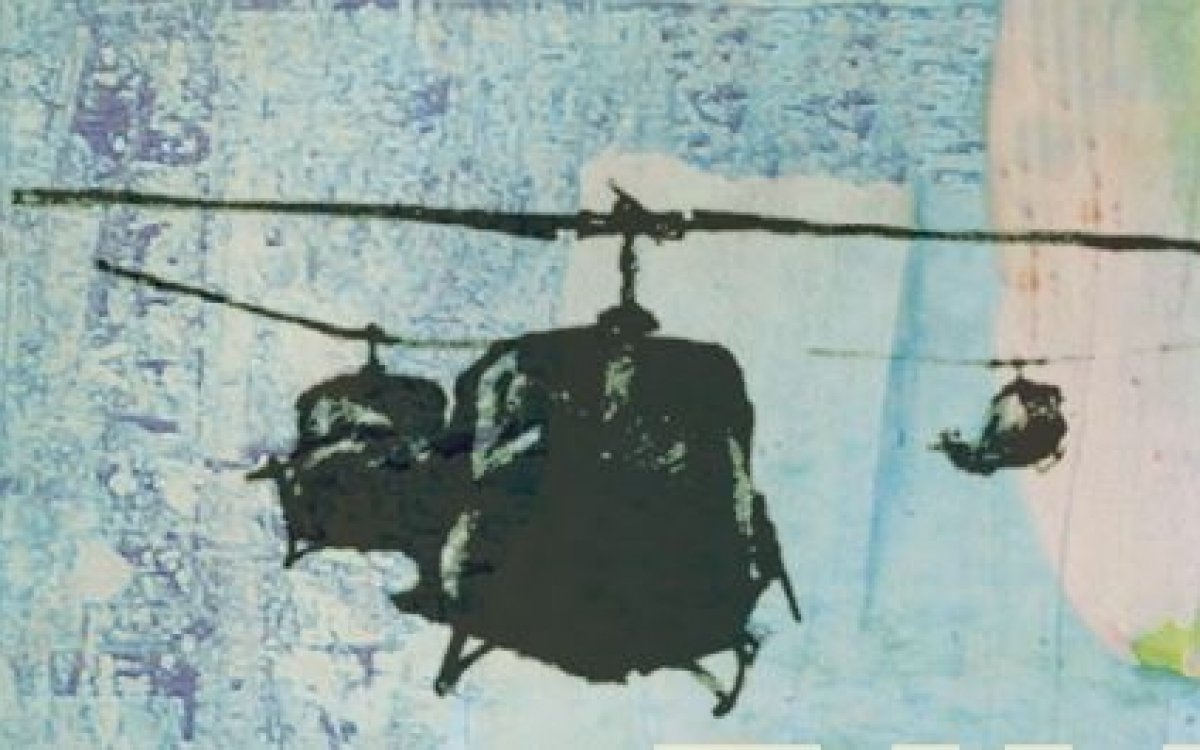 In a discussion facilitated by Frank Bongiorno, Biff Ward will be talking about her most recent book, The Third Chopstick: Tracks through the Vietnam War.

Described as a ‘must-read’ for all the Vietnam generation, their descendants and friends, The Third Chopstick is the profoundly moving story of one woman's passion to bear tender witness to those involved in that tumultuous time.

Copies of the book can be purchased on the night from the National Library Bookshop and, following the discussion in the Theatre, Ward will be available for book signing in the Foyer. 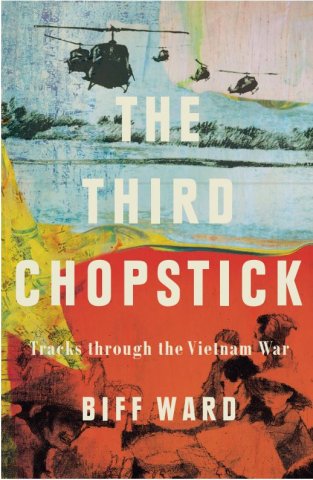 The Vietnam War rocked Australia to its core. The Third Chopstick transports us back to those days.

In starkly beautiful prose Biff Ward seeks to understand the war from multiple angles. She balances the heart‑felt motivations of the protest movement with candid accounts from veterans about what was happening for them in Vietnam and afterwards. Her lyrical evocation of peaceful Vietnam, the people she meets and war sites she visits render the war in a new light.

The Third Chopstick is the moving story of one woman’s passion to bear tender witness to those involved in that tumultuous time. 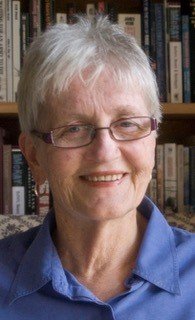 Biff Ward is an author, activist and feminist. Writing has always been part of her life, in addition to working in secondary education, as an Equal Opportunity Officer and then Director of a consultancy firm providing training in harassment prevention, equity and diversity. Her poetry and essays appeared in anthologies in the 1980s and 90s. Her memoir, In My Mother's Hands, about her family's experience of her mother's mental illness was published in 2014. Biff has 3 children and 4 grandchildren.

Frank Bongiorno teaches at the Australian National University where he was Head of the School of History from July 2018 until June 2021. His books include The Sex Lives of Australians: A History (2012) and The Eighties: The Decade That Transformed Australia (2015). He writes regularly for Inside Story and The Conversation, and is a Fellow of the Academy of the Social Sciences in Australia.

Fellowship Presentation: Living with the Dead