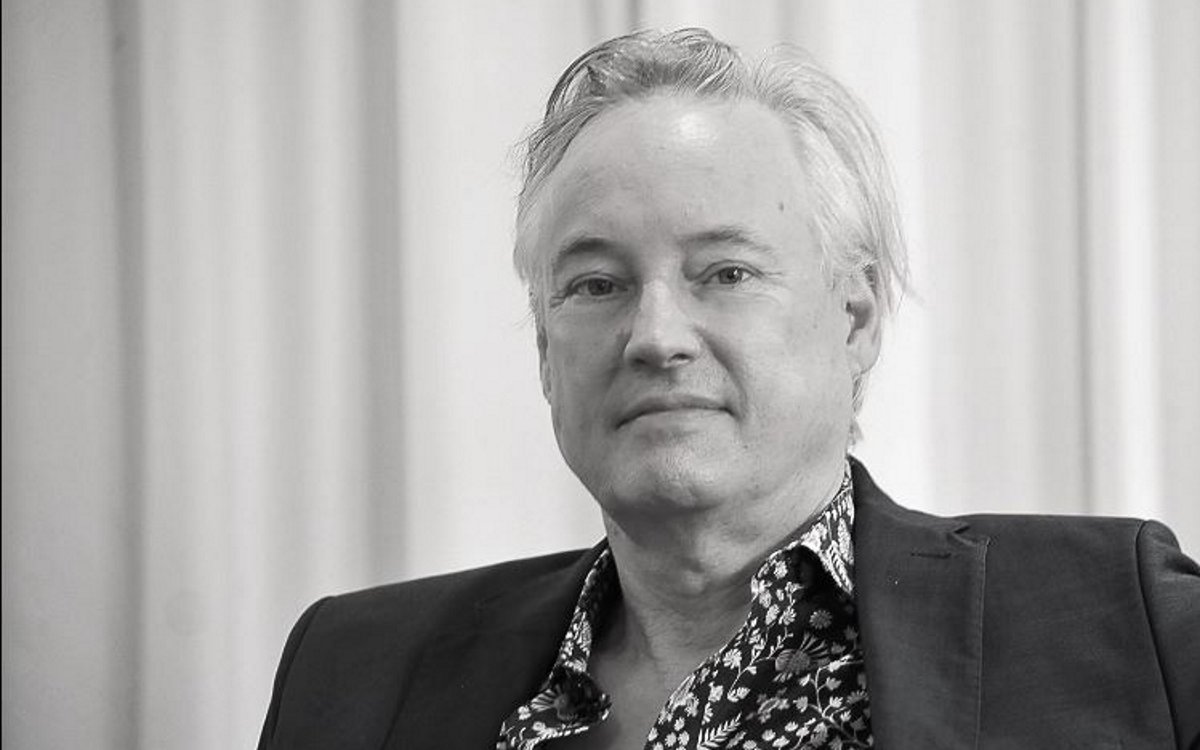 In a discussion facilitated by Justin Macdonnell, Julian Meyrick will be talking about his latest book, Australia in 50 Plays, with reference to our current exhibition, On Stage: Spotlight on Our Performing Arts.

Australia in 50 Plays is Meyrick's account of the remarkable relationship between our national drama and our national life, examining 50 outstanding plays of diverse content and style that have appeared in the 120 years since Federation.

Copies of the book can be purchased on the night from the National Library Bookshop and, following the discussion in the Theatre, Julian Meyrick will be available for book signings in the Foyer.

Bookplate Cafe will remain open until the event starts at 6pm, for those who wish to purchase refreshments prior to the event. 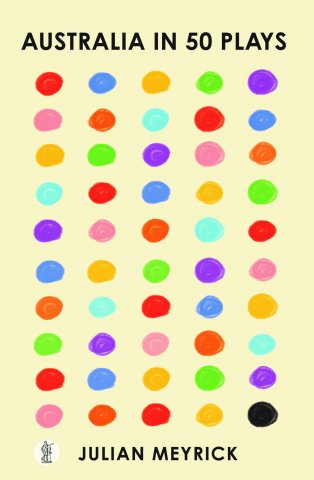 Australia in 50 Plays is Julian Meyrick‘s lively and accessible account of the remarkable relationship between our national drama and our national life, examining 50 outstanding plays of diverse content and style that have appeared in the 120 years since Federation.
Energetic, entertaining and original, Meyrick shows the key contribution drama has made to the development of modern Australia through its role in the major issues of the 20th and 21st centuries: the impact of 2 world wars, the ravages of the Great Depression, the changing role of women, the gradual acknowledgement of First Nation’s culture, the social liberation of the 1970s, and the economic rationalism of the 1990s.
It argues for an expansive idea of ‘nationhood’ as a key driver of debate in the political, social and cultural challenges that face contemporary Australia, while exploring the surprising links between our drama, our history and our collective life.

Julian Meyrick, 2022 Kollsman Fellow for Research in Australian Literature, is Professor of Creative Arts at Griffith University. He is Literary Adviser for the Queensland Theatre, General Editor of Currency House Press’s New Platform Paper series, and a board member of Northern River Performing Arts. He was Associate Director and Literary Advisor at Melbourne Theatre Company 2002-07 and Artistic Director of kickhouse theatre 1989-98. He has directed over 40 award-winning theatre productions, written the histories of 5 Australian theatre companies, and published numerous articles on Australian arts and cultural policy, including 90+ pieces for The Conversation. He was a founder member and Deputy Chair of PlayWriting Australia 2004-09, and a member of the federal government’s Creative Australia Advisory Group 2008-10.

Justin Macdonnell has been employed in arts management, producing and consultancy for over 40 years. In that time he has been Projects Manager for The Australian Opera, General Manager of the State Opera of SA and Director of the National Opera of New Zealand. He has also been Program Director of the Festival of Sydney and founding Executive Officer of the Australian Institute of Arts Management. As principal of Macdonnell Promotions (1986–2003) he was one of Australia’s leading arts managers, producers and consultants to both the public and private sectors and to literally scores of arts organizations here and abroad. From 1990 to 1999 he was manager and producer of Aboriginal Islander Dance Theatre (the Company). From 2003 to 2007 Justin was Artistic Director of the Carnival Center for the Performing Arts in Miami, USA. In 2008, he became Executive Director of the Anzarts Institute in January 2008, as well as Marrugeku’s strategic planner. He continues to produce and promote the work Marrugeku nationally and worldwide.

Science Week with the ANU School of Cybernetics: The Library and AI