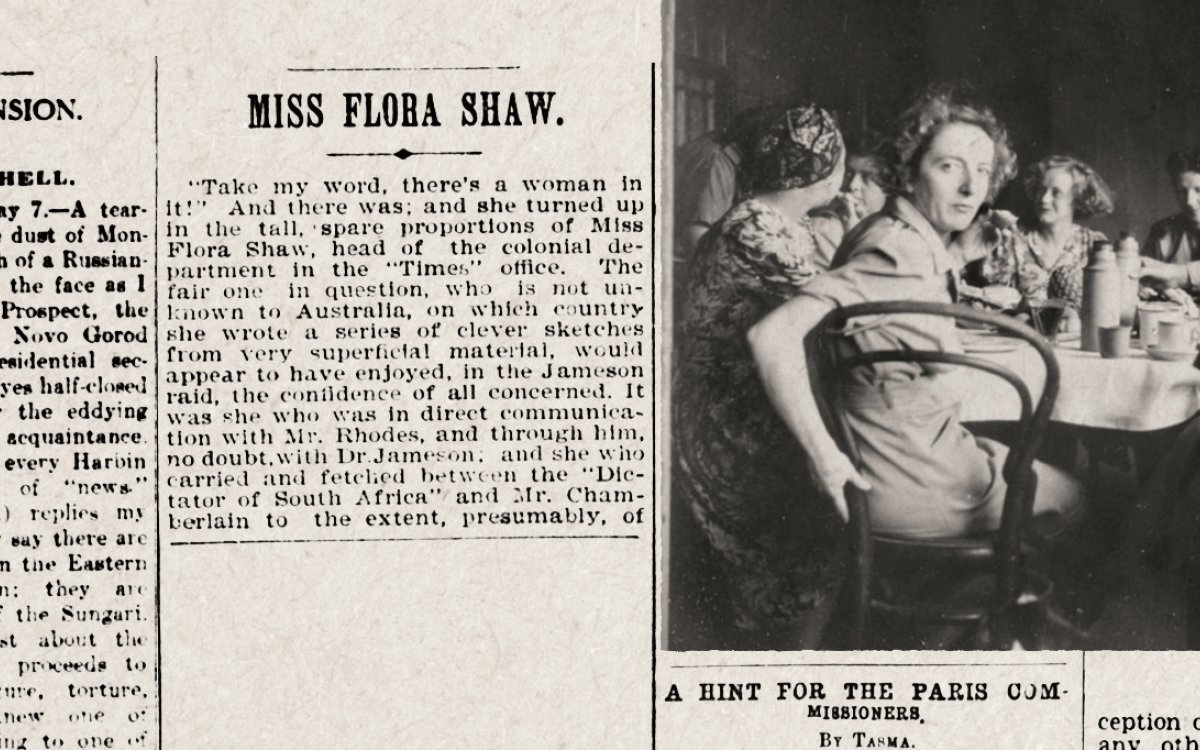 Join us for the launch of NLA Publishing's new book, Bold Types: How Australia's First Women Journalists Blazed a Trail. Listen to a panel discussion featuring Amy Remeikis, Patricia Karvelas and Katharine Murphy as they talk about the history of Australian women journalists and reflect on their own experiences and careers. 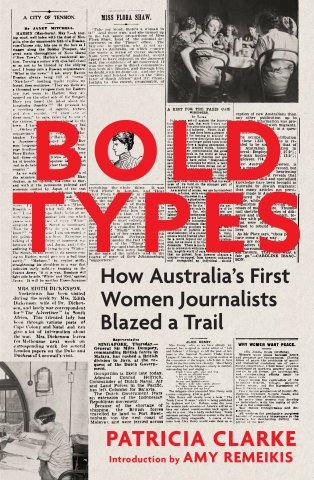 Bold Types tells the story of women journalists in Australia covering the period from 1860 to the end of World War II.

Tracing the journey of more than 13 independent, adventurous women who ventured far and wide and fought for relevance and gender equality, together these stories illustrate the gains and setbacks of women journalists over nearly a century. In each successive story, their tenacious determination and courage shines through.

Bold Types author Patricia Clarke was a trailblazer herself, as the only woman on the Melbourne staff at the Australian News and Information Bureau in the early 1950s.

The book is being launched by Amy Remeikis, political reporter for The Guardian Australia, who wrote the introduction for Bold Types.

On the evening, for those who wish to meet for refreshments prior to the event, Bookplate Cafe will remain open until the event starts at 6pm.

Copies of the book can be purchased on the night from the National Library Bookshop.

Bold Types is a book that will resound with and inspire readers, in a world where women are still fighting against workplace discrimination, gender-based violence and for sexual and reproductive rights.

Dr Patricia Clarke is a writer, historian, editor and former journalist, who has written extensively on women in Australian history and the history of journalism. In 2001, she was awarded the Medal of the Order of Australia for services to Australian history, and she is an honorary fellow of the Australian Academy of Humanities. Bold Types is her fifteenth book.

Amy Remeikis is the political reporter for The Guardian Australia. She writes on major political issues in Australia, crime, the courts and the environment. She is a regular panellist on the ABC's Insiders program and was the inaugural nominee for the Young Walkley awards.

Katharine Murphy has worked in the Parliamentary Press Gallery since 1996. She is currently political editor and Canberra bureau chief of The Guardian Australia, and the host of the Australian Politics podcast. Katharine is a two time winner of the Paul Lyneham Award for Excellence in Press Gallery Journalism and a Walkley Award for political commentary. She has an honorary doctorate from the University of Canberra. She is the author of On Disruption and two Quarterly Essays, The End of Certainty: Scott Morrison and Pandemic Politics and Lone Wolf: Albanese and the New Politics.