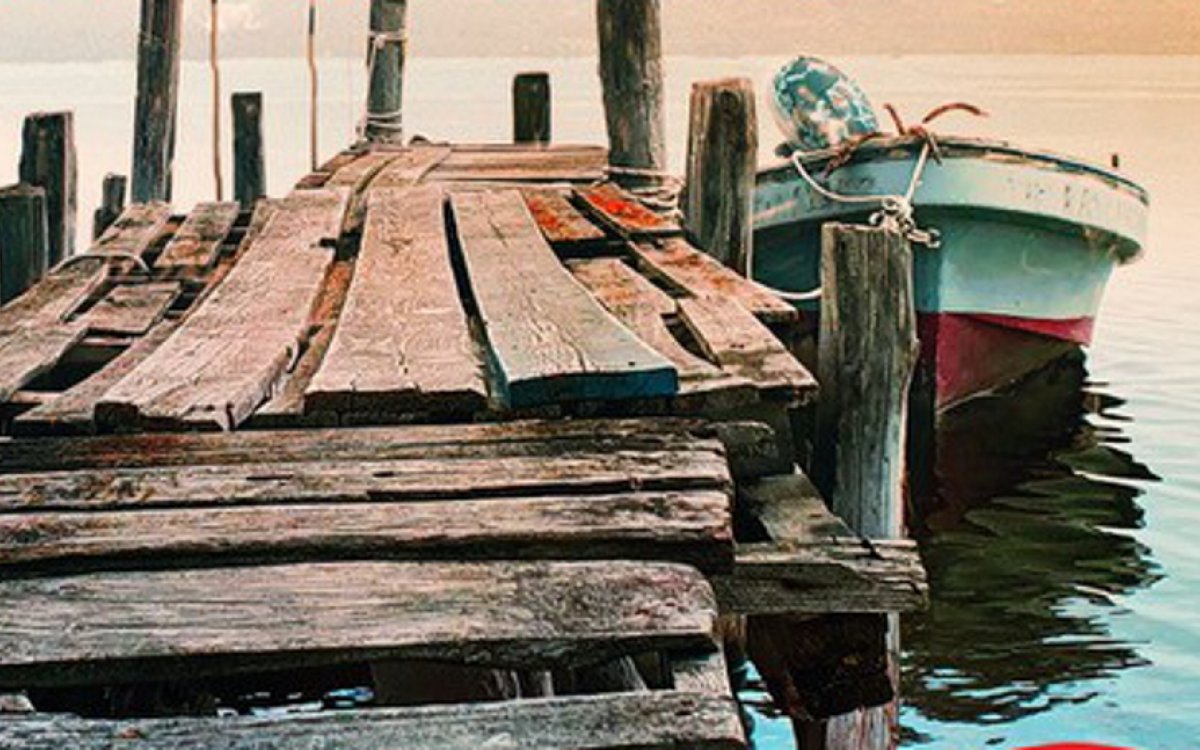 Join Peter Papathanasiou in conversation with Andrew Pippos for an outdoor afternoon book launch at Bookplate Cafe. They will be discussing Papathanasiou's newest book, The Invisible.

Described as 'first-rate crime fiction', The Invisible sees the return of Detective Sergeant George Manolis, this time reluctantly lured into investigating a missing man in Greece.

This event is free, but bookings are essential. Refreshments will be available from Bookplate. 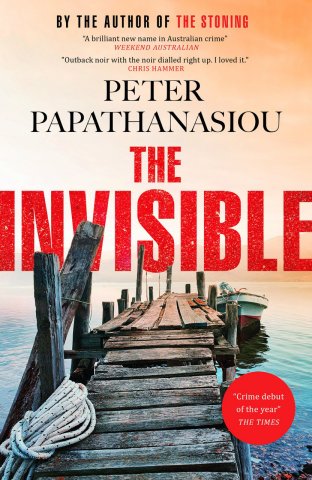 Burnt-out from policework, Detective Sergeant George Manolis flies from Australia to Greece for a holiday. Recently divorced and mourning the death of his father, Manolis hopes to reconnect with his roots and heritage.

On arrival, Manolis learns of the disappearance of an 'invisible' – a local man who lives without a scrap of paperwork. The police and some locals believe the man's disappearance was pre-planned, while others suspect foul play. Reluctantly, Manolis agrees to work undercover to find the invisible, and must navigate the complicated relationships of a tiny village where grudges run deep.

It soon becomes clear to Manolis that he may never locate a man who, for all intents and purposes, doesn't exist. And with the clock ticking, the ghosts of the past continue to haunt the events of today as Manolis's investigation leads him to uncover a dark and long-forgotten practice. 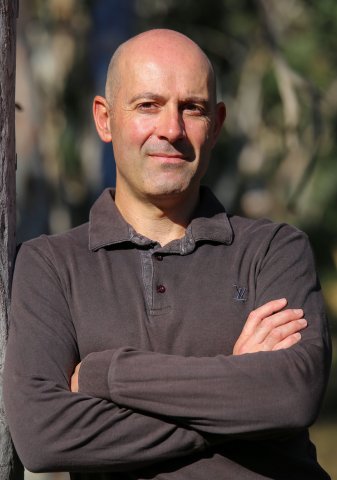 Peter Papathanasiou was born in northern Greece and adopted as a baby to an Australian family. His writing has been published internationally by The New York Times, Chicago Tribune, The Guardian, The Sydney Morning Herald, The Age, ABC and SBS, among others. He also holds a master’s degree in creative writing from City, University of London, and a doctorate in biomedical sciences from ANU. His first book, a memoir, Little One (Allen & Unwin) was published in 2019. The Invisible (Hachette) is the second book in a crime series that began with The Stoning (Transit Lounge) in 2021. Peter writes fiction and narrative nonfiction, and is also adapting his books for the screen. 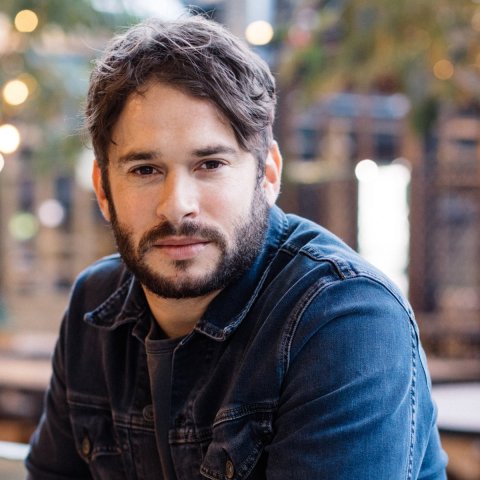 Andrew Pippos is a writer of fiction and narrative nonfiction. His first novel, Lucky's (Picador), was published in 2020 and shortlisted for the 2021 Miles Franklin Literary Award. In 2018, Andrew received his doctorate in creative arts at the University of Technology Sydney. His fiction and essays have appeared in Meanjin, The Sydney Review of Books, Catapult, Tin House, N+1 and other publications. His work has been profiled on ABC TV (Art Works), Radio National, ABC Sydney, The Guardian, The Sydney Morning Herald and The Age, among other publications.