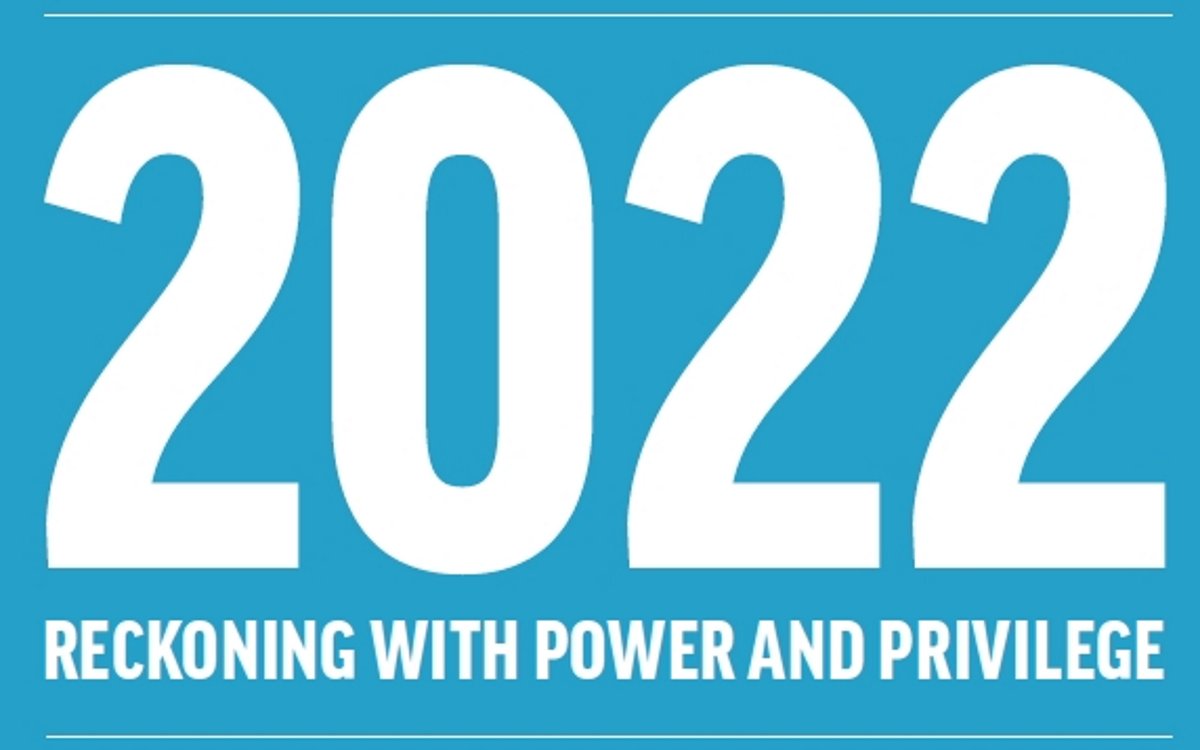 Join Michelle Grattan, Peter Martin and Mark Kenny for a panel-style discussion as they explore the potent forces that continue to shape our world and how those with the privilege of power don’t always prevail.

Entrenched structures of authority have been challenged at home and around the world this year. 2022: Reckoning With Power and Privilege is a collection of The Conversation’s most insightful essays from leading thinkers about this year’s momentous events.

Copies of the book can be purchased on the night from the National Library Bookshop and, following the discussion in the Theatre, the panel members will be available for book signings in the Foyer.

This event is free to attend but bookings are essential. On the evening, for those who wish to meet for refreshments prior to the event, Bookplate Cafe will remain open until the event starts at 6pm.

This event is presented by The Conversation and the National Library of Australia. 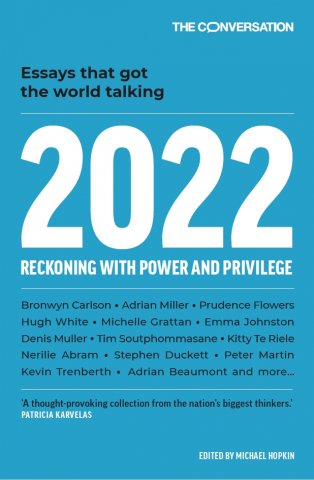 2022: Reckoning With Power and Privilege is a collection of The Conversation’s most insightful essays from leading thinkers. Here is the inside guide to 2022’s momentous events written by the experts you can trust.

Michelle Grattan is one of Australia's most respected political journalists. She has been a member of the Canberra parliamentary press gallery for more than 40 years, during which time she has covered all the most significant stories in Australian politics. She was the former editor of The Canberra Times, was Political Editor of The Age and has been with the Australian Financial Review and The Sydney Morning Herald. Michelle currently has a dual role with an academic position at the University of Canberra and as Associate Editor (Politics) and Chief Political Correspondent at The Conversation. She is the author, co-author and editor of several books and was made an Officer of the Order of Australia (AO) in 2004 for her long and distinguished service to Australian journalism.

Peter Martin is Business and Economy Editor of The Conversation and a visiting fellow at the Crawford School of Public Policy at the Australian National University. A former Commonwealth Treasury official, he has worked as economics correspondent for the ABC, as economics editor of The Age, and as host of The Economists on ABC RN. In 2019 He was made a member of the Order of Australia (AM). In 2016 he was made a Distinguished Alumni of Flinders University.

Mark Kenny is a professor from the Australian National University's Australian Studies Institute. Previously, he had a high-profile journalistic career culminating in 6 years as chief political correspondent and national affairs editor of The Sydney Morning Herald, The Age and The Canberra Times. He is a fixture on the ABC's Insiders program, Sky News Agenda, and is a sought after commentator on radio programs across the country. A long-time member of the Federal Parliamentary Press Gallery committee, he is a director of the National Press Club.