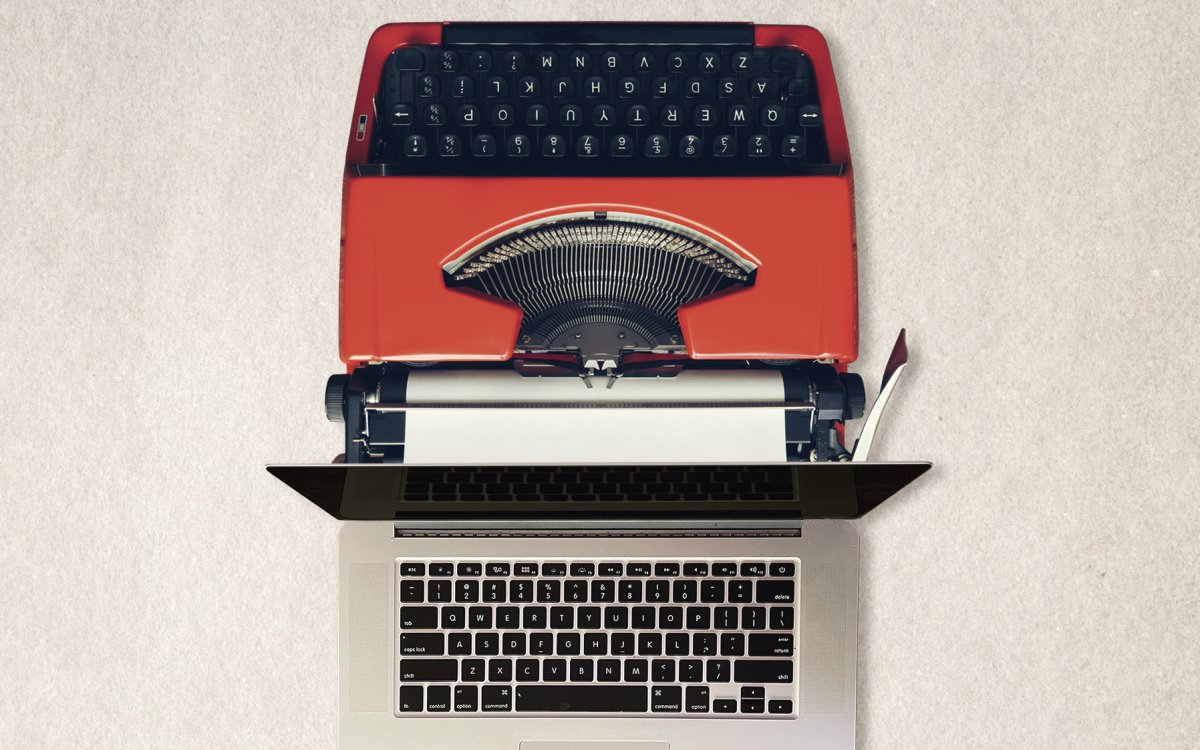 Newsrooms, the engine rooms of reporting, have shrunk. A generation of journalists has borne witness to seismic changes in the media.

At this panel discussion led by Matthew Ricketson – academic, journalist and co-editor of Upheaval: Disrupted lives in journalism – and featuring representatives from the media, hear from journalists themselves on these changes and unpack the experiences of those shared in Upheaval.

The book captures the unique insider perspectives on the transitions underway in journalism, and includes material from interviews with 57 journalists who, with one exception, experienced redundancy between 2012 and 2016. These whole-of-life interviews were recorded in association with the National Library and cover regional, rural and metropolitan journalists from radio, TV, online and print media.

Copies of the book can be purchased on the night from the National Library Bookshop and, following the discussion in the Theatre, Ricketson will be available for book signing in the Foyer.

For those unable to make it to Canberra for the panel discussion, it will be livestreamed online via the Library's Facebook page. No bookings are required to watch the online stream.

Matthew Ricketson is an academic and journalist. He is Professor of Communication at Deakin University and has worked at The Age, The Australian and Time Australia.

Katharine Murphy is Political Editor for Guardian Australia and has worked in Canberra’s parliamentary gallery for 15 years. She won the Paul Walkley Award for Excellence in Press Gallery Journalism in 2008 and in 2012 she was a Walkley Award finalist in the Digital Journalism category.

Steve Lewis is a best-selling author and a former senior journalist in the Canberra press gallery.

He worked as a political reporter for the Australian Financial Review, The Australian and News Corp metro papers, and is currently senior adviser at Newgate Communications. 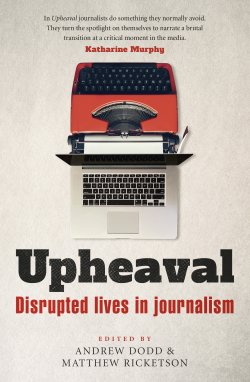 Journalists make a living out of telling other people's stories. Rarely are we shown a glimpse of their doubts and vulnerabilities, their hopes and fears for the future. It's time we hear this side of the story.

Newsrooms, the engine rooms of reporting, have shrunk. The great digital disruption of the twentieth century has shattered newspapers, radio and television. Journalism jobs, once considered safe for life, have simply disappeared.

Captivating yet devastating, Upheaval is an under-the-hood look at Australian journalism as it faces seismic changes. Sharing first-hand stories from Australia's top journalists – including David Marr, Amanda Meade, George Megalogenis and more – Upheaval reveals the highs and the lows of those who were there to see it all.