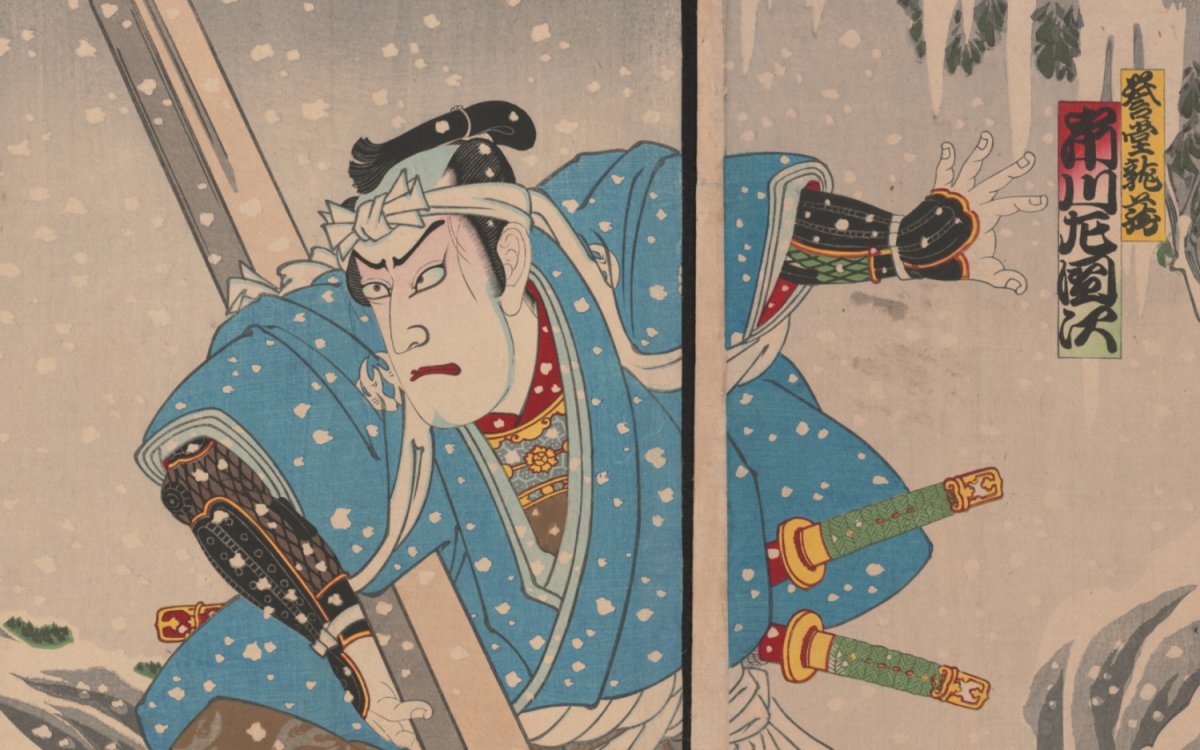 This fellowship talk, delivered by 2022 National Library of Australia Fellow Dr Ryan Johnson, considers how the entanglement of Russian and French culture appeared in 20th century Japanese literature. Seldom understanding 'French' and 'Russian' in the same sense, Japanese writers constructed competing analogies for how Japanese literature related to the other two.

By working through this dual reception, this talk offers another way of thinking about reception and influence both in modern Japanese literature and world literature generally.

Dr Ryan Johnson is a 2022 National Library of Australia Fellow in Japan Studies, supported by the Harold S. Williams Trust.