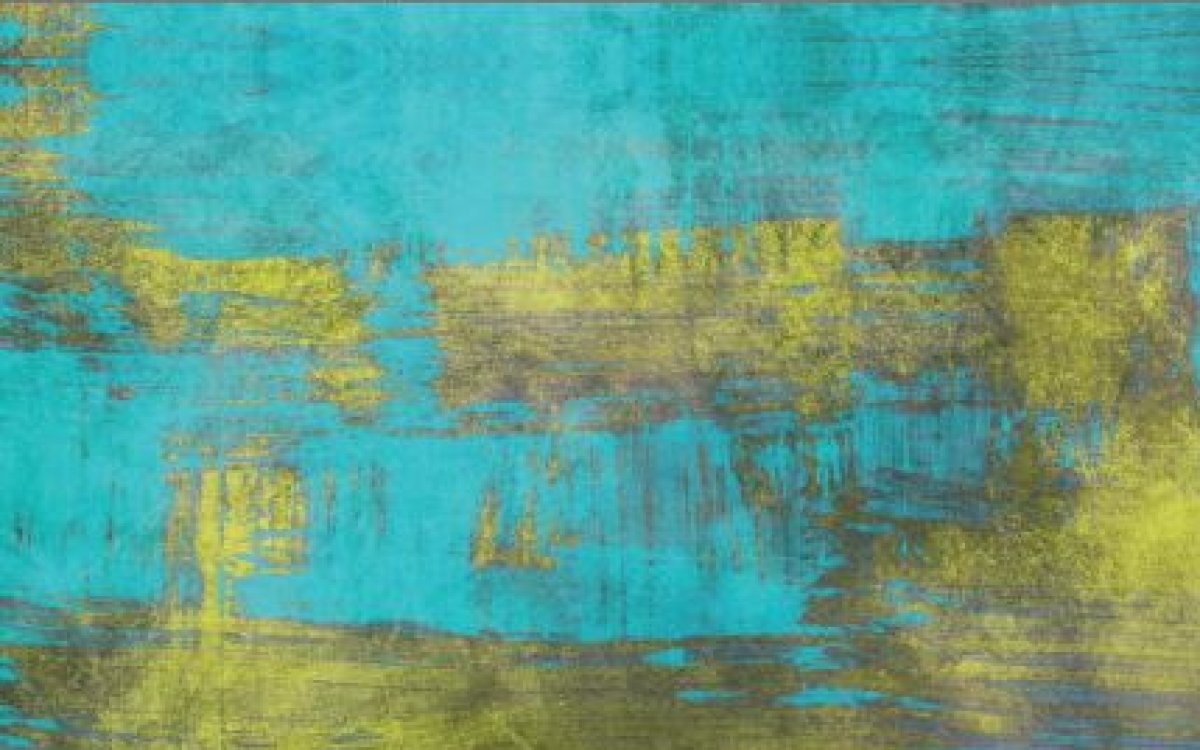 At this panel discussion led by Rosalind Smith, panellists Kate Flaherty and Rebecca Clode will be discussing their latest books.

Each of their books captures a broad range of performance history, and each use different lenses to investigate the historical evolution and importance of the performing arts.

Order forms will be available on the evening for those wishing to order the authors' books.

Bookplate Cafe will open after the discussion in the Theatre for those who wish to purchase refreshments. 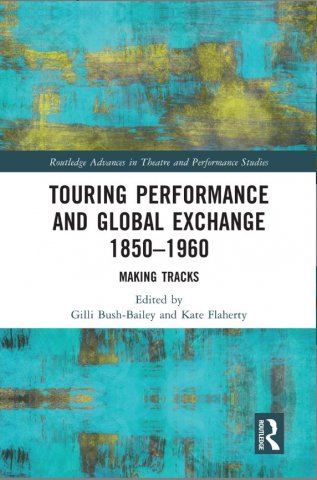 This collection uncovers connections and coincidences that challenge the old stories of pioneering performers who crossed the Atlantic and Pacific oceans from the mid-nineteenth to the mid-twentieth century.

It investigates songlines, drama, opera, music theatre, dance, and circus—removing traditional boundaries that separate studies of performance, and celebrating difference and transformation in style, intention, and delivery. Well known, or obscure, travelling performers faced dangers at sea and hazardous journeys across land. Their tracks, made in pursuit of fortune and fame, intersected with those made by earlier storytellers in search for food. Touring Performance and Global Exchange takes a fresh look at such tracks—the material remains—demonstrating that moving performance does far more than transfer repertoires and people; it transforms them. Touring performance has too often been conceived in diasporic terms, as a fixed product radiating out from a cultural centre. This collection maps different patterns—ones that comprise reversed flows, cross currents, and continually proliferating centres of meaning in complex networks of global exchange. 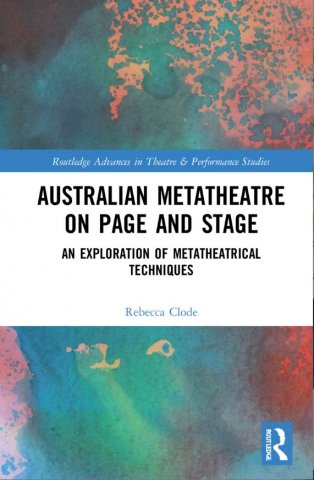 Australian Metatheatre on Page and Stage

This book offers the first major discussion of metatheatre in Australian drama of the late 20th and early 21st centuries. It highlights metatheatre’s capacity to illuminate the wider social, cultural, and artistic contexts in which plays have been produced.

Drawing from existing scholarly arguments about the value of considering metatheatre holistically, this book deploys a range of critical approaches, combining textual and production analysis, archival research, interviews, and reflections gained from observing rehearsals. Focusing on 4 plays and their Australian productions, the book uses these examples to showcase how metatheatre has been utilised to generate powerful elements of critique, particularly of Indigenous/non-Indigenous relations. It highlights metatheatre’s vital place in Australian dramatic and theatrical history and connects this Australian tradition to wider concepts in the development of contemporary theatre.

Kate Flaherty is a Senior Lecturer in English and Drama at ANU. She is writing a book about how actresses shaped political movements in the 1800s. Her first book, Ours as We Play it: Australia Plays Shakespeare, looks at Shakespeare in performance in Australia. Other work investigates the public interplay of Shakespeare’s drama with education, gender, imperialism, and riot in the 19th and early 20th centuries. Among her many publications are articles for The Conversation and The Guardian. Kate was 2019 winner of the ANU Vice Chancellor’s Award for Excellence in Education and is a Senior Fellow of the Higher Education Academy.

Rebecca Clode (author of Australian Metatheatre on Page and Stage)

Rebecca is a lecturer in Drama and English at the Australian National University. She is a PhD graduate of the ANU and also holds an MA in Text and Performance Studies from King's College and the Royal Academy of Dramatic Art, London. Research interests include Australian Drama (history and practice) as well as contemporary European and American Dramas. Rebecca is also a theatre maker with a background in directing and dramaturgy. Her recent engagements include dramaturgical projects with The Street Theatre’s First Seen program, Katie Pollock’s People Inside Me and Helen Machalias’ People Might Hear You.

Gilli Bush-Bailey is Professor Emerita of the University of London (Royal Central School of Speech & Drama). Her first career as an actress informs her approaches to research on women’s performance histories. As a Leverhulme Emeritus Fellow, her research on Emma Stanley’s one woman show The Seven Ages of Woman (1856-1860), brought her to Australia where, as a guest of ANU in 2019, she co-curated a conference with Dr Kate Flaherty on the international touring circuits of the long 19th century. This led to their further collaboration as co-editors of Touring Performance and Global Exchange 1850-1960.