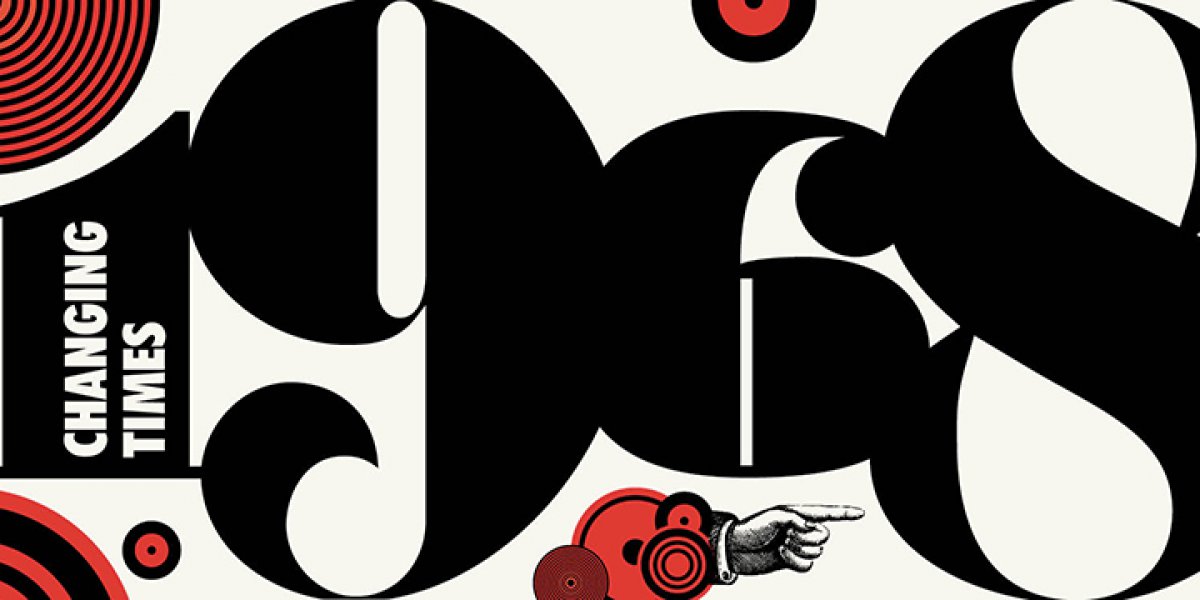 1968 was a momentous year. Not only was it the year the National Library's beautiful building opened, it was a time of tumultuous events. Whether it was the war in Vietnam, student demonstrations, the murder of Martin Luther King Jr and Robert Kennedy, the Prague Spring or the blistering power of a Hendrix solo, there was a strong sense that the world would never be the same again.

Australia also faced challenges. Prime Minister Harold Holt disappeared in the surf at Cheviot Beach, presumed drowned in December 1967. A new prime minister, John Gorton, was sworn in in January 1968. While The Beatles, Cream and Hendrix beamed over the radio, there was growing unrest in Australia about conscription for overseas military service... and many other things.

Where was the world headed?

The opening of the Library’s new building in Canberra in August 1968 was a moment of national pride and achievement in the midst of this turbulent time.

Revisit the 60s with us as we celebrate the building's 50th birthday, reflecting on what was happening in the world, in Australia, and in Canberra at the time.