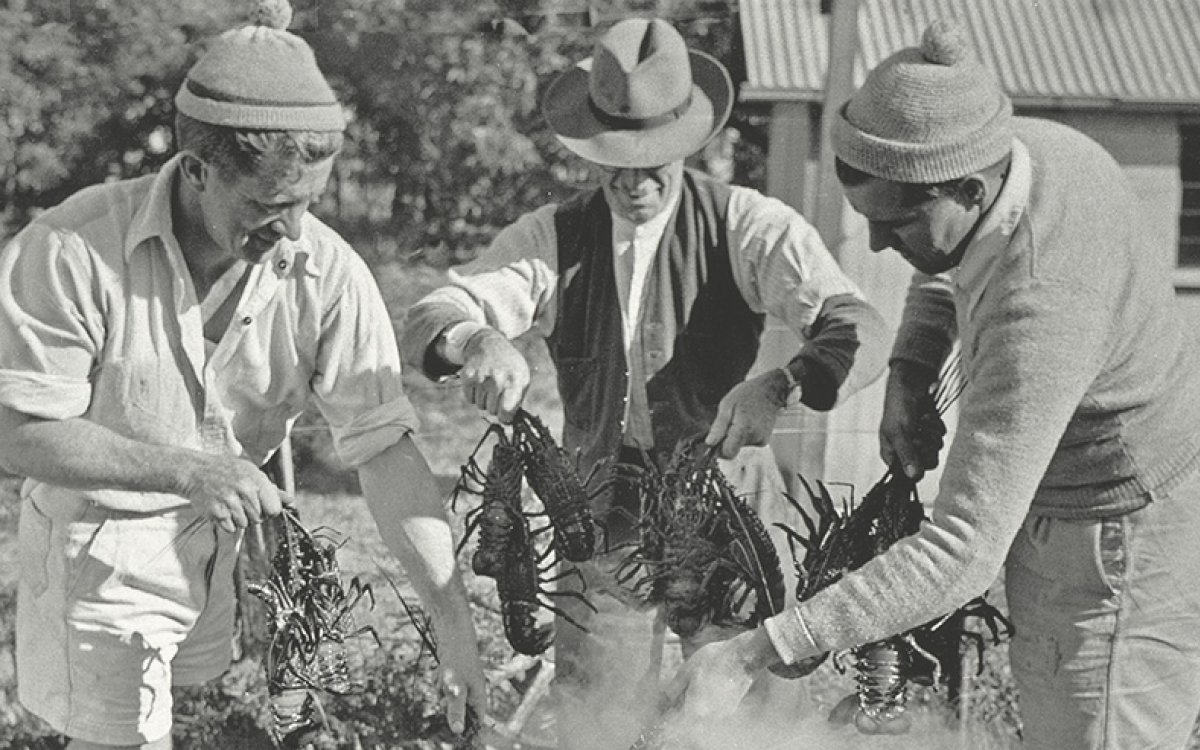 For over 50 years, Jeff Carter has celebrated humanity and dignity in the lives of Australians. From drovers and fishermen, to the stall holders at the Queen Victoria Markets in Melbourne and the surfers at Bondi Beach in Sydney, the subjects of Carter’s photographs are never nostalgic or symbolic, but are individuals with skills, responsibilities and emotions. We began to acquire Carter’s work in 1999 and hold over 600 of his photographs.

Photography, writing and travelling were Carter’s 3 passions when he finished school in 1946 and hitchhiked out of his suburban Melbourne childhood with his camera, typewriter and swag. By 1949, Carter’s stories and photographs of the people from Victoria’s cattle stations, fishing trawlers in Eden and the cane fields of far north Queensland appeared regularly in newspapers and magazines.

Carter travelled as a ’four-wheel drive swagman’ in rural and outback Australia throughout the 1950s and 1960s. His accounts of ‘roaming … into the wild country that beckons everyone’ were published in more than 20 books, the first of which was People of the Inland (1966), and formed the basis of his award-winning film and television documentaries Jackpot Town (1972)and Wild Country (1976). Carter’s work has appeared in Life, Picture Post and National Geographic magazines.

In 2007, Carter went on the road again to catch up with the drovers of central New South Wales whom he had met and photographed in 1957. Carter passed away soon after, in 2010, and these photographs complete our Jeff Carter collection.