The Artists of the Picturesque Atlas 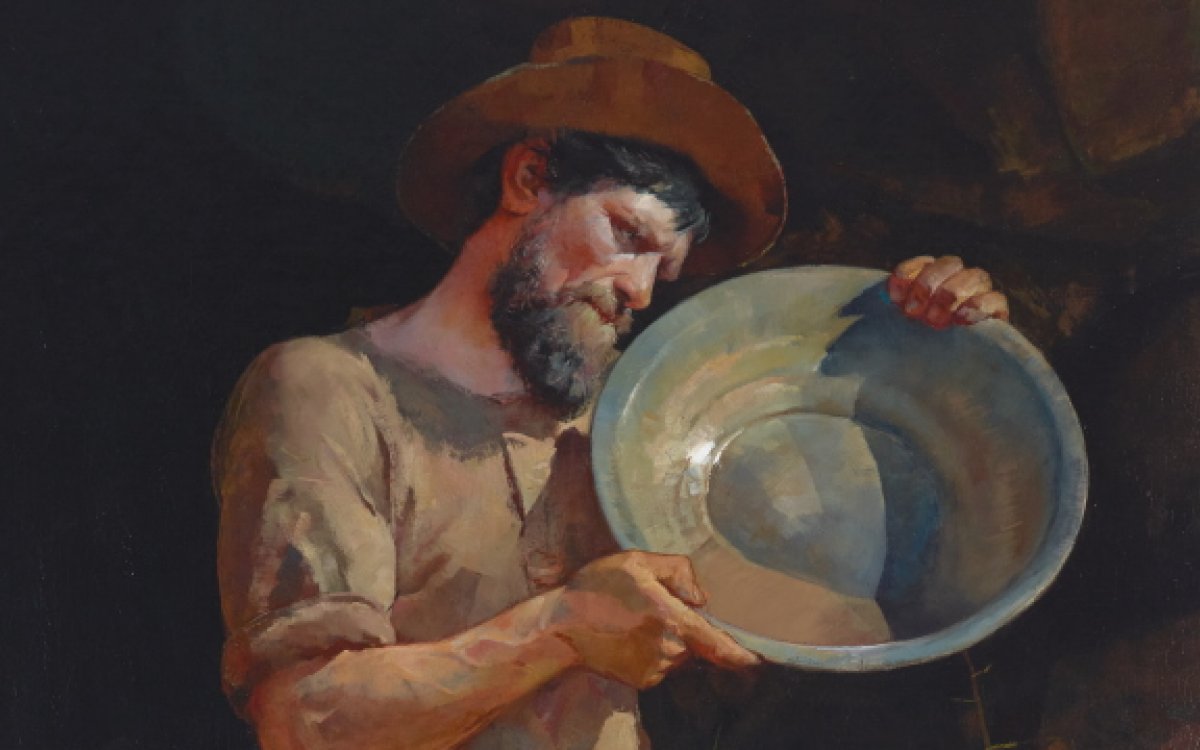 The Atlas, published in supplements between 1886 and 1889, set out to document through illustrations, maps and text a settler-colonial view of Australia's history, landscape and ways of life. It was also a catalyst for the art movement that followed, now known as Australian impressionism.

The exhibition showcases the art of three of the Atlas’s artists: Julian Ashton, A. Henry Fullwood and Frank Mahony. The works of other Atlas contributors – including William Macleod, Ellis Rowan, Constance Roth and Americans William Smedley and Frederic B. Schell – are also featured, as well as the original engraving tools of Atlas artist George Collingridge.

Join the conversation with #ANationImagined

Join a guided tour of the exhibition every Tuesday and Sunday at 10:30am. These tours depart from the Main Foyer. Bookings for tours are essential. 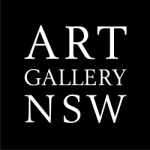