Many protest movements in Australia have resulted from dramatic shifts in public opinion on contentious issues, and as a response to how governments of the time dealt with these shifting opinions. The 1970s saw an increase in rights movements, petitions and protests, as peoples’ opinions on important social and political matters began to change. 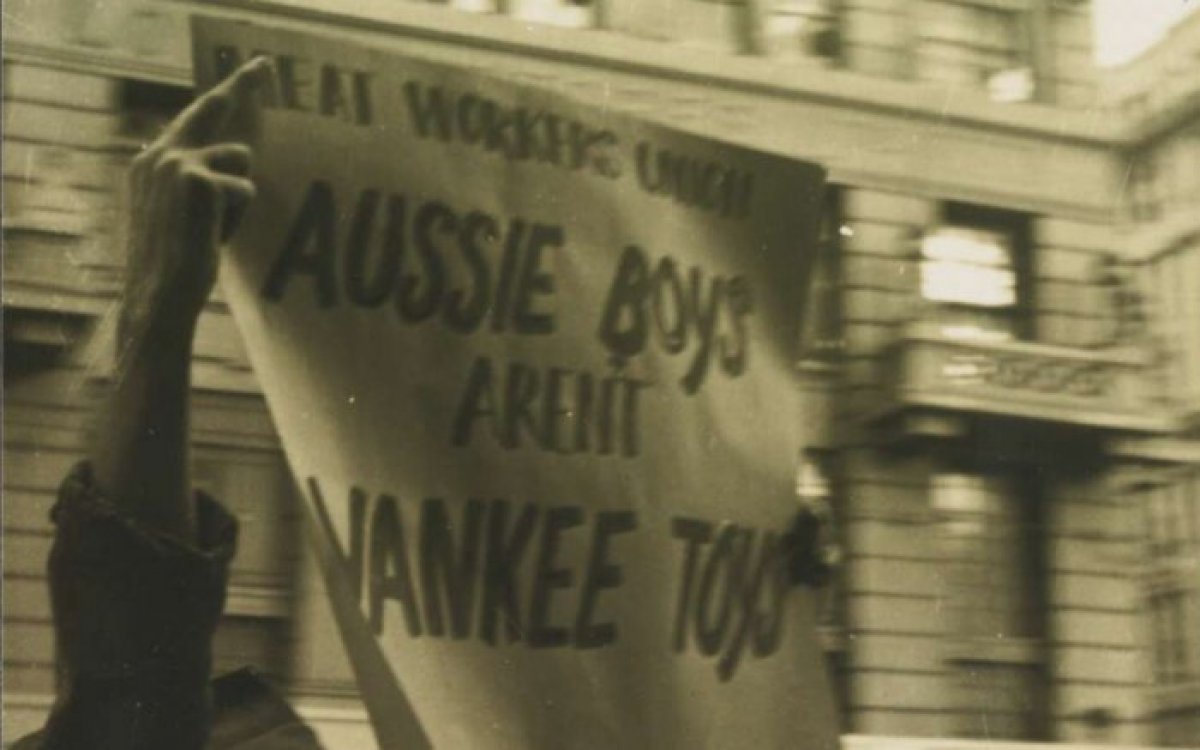 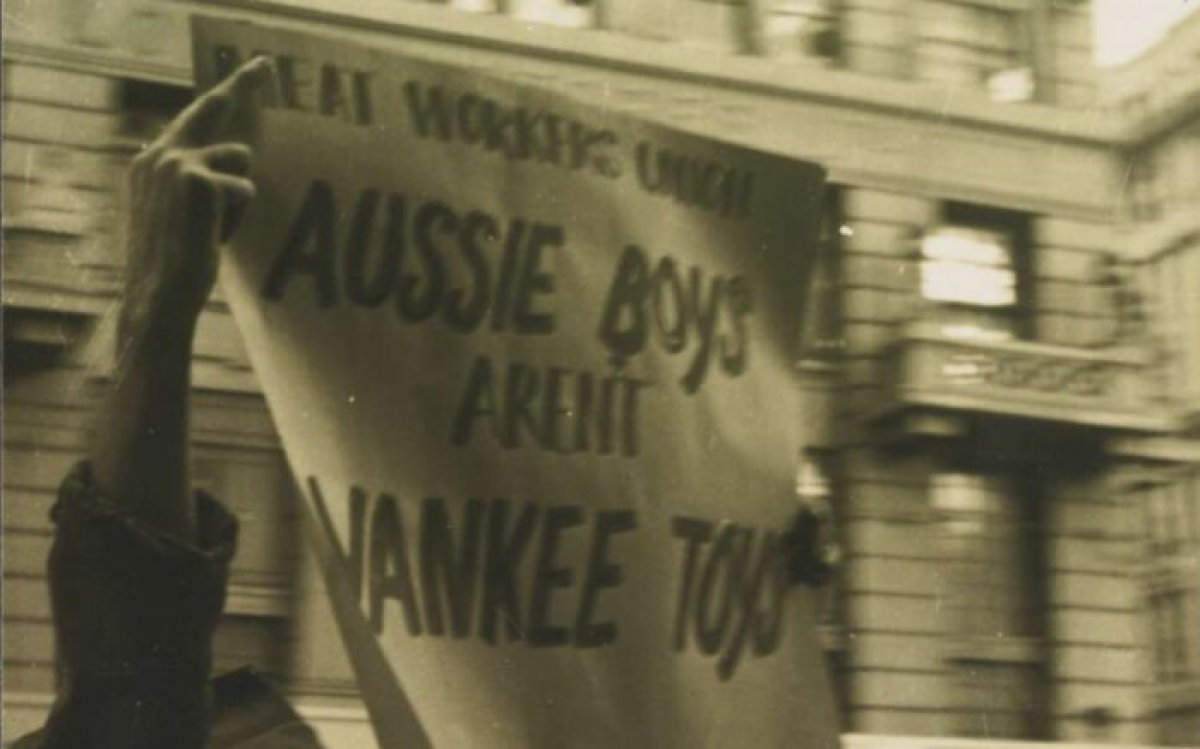 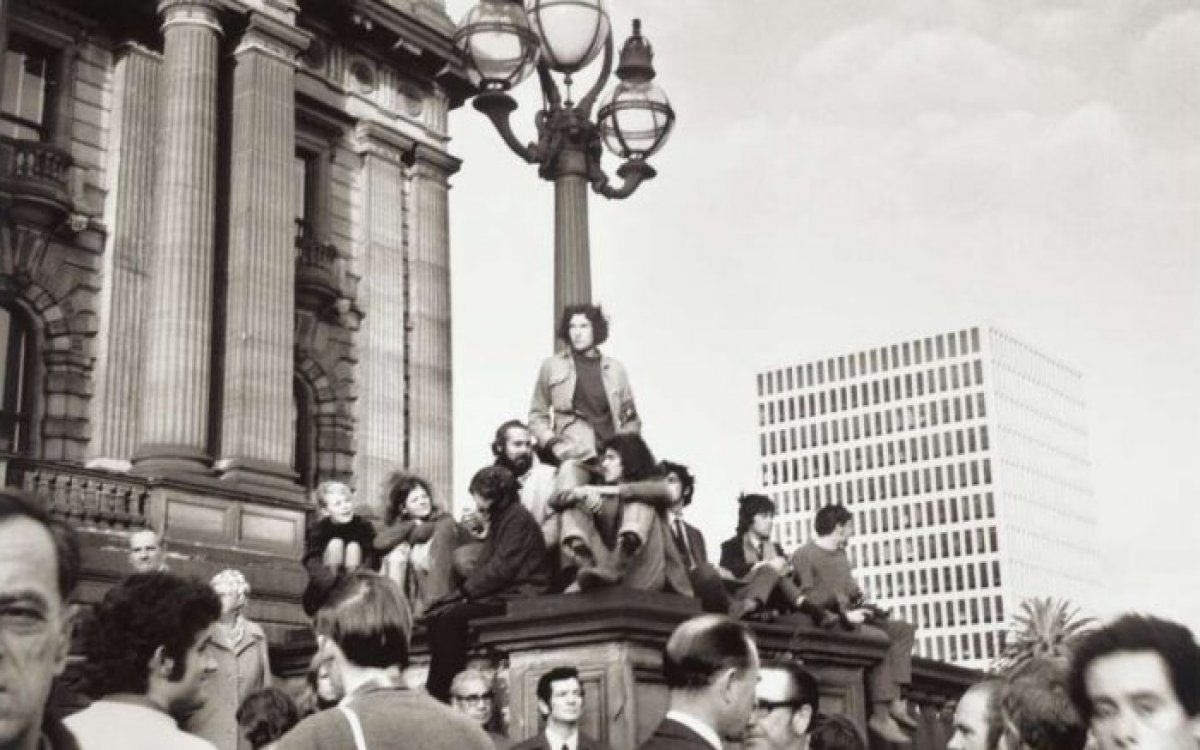 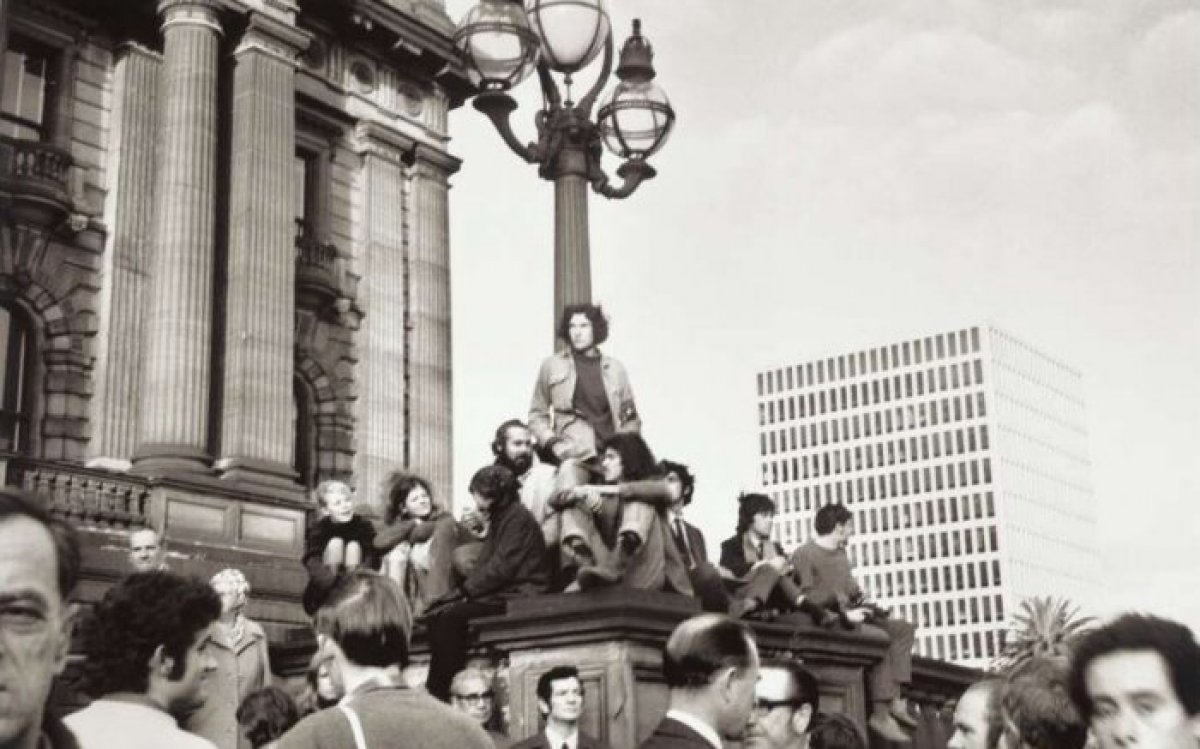 While debates over how Australia approached war did take place in the early twentieth century, none achieved the widespread scale of protests against the Vietnam War. The Vietnam War began as a civil war between communist north and the democratic south, but was representative of the wider Cold War between the United States of America and the Soviet Union.

Australia’s involvement in the conflict began in 1962, with the addition of armed forces coming later and reinforced through the introduction of conscription in 1965. Small protests against conscription were conducted in the 1960s, however the intensity of protest action, and the shift in public opinion, came as people were informed of the true nature of the war. With the advent of television in most households, detailed reports on war activities were more accessible than in past conflicts, when information was mainly available at cinemas and in newspapers, and even then was heavily censored. Reports about the effects of the war on Vietnamese civilians, including the use of chemical agents like Agent Orange, contributed to this shifting opinion. But for many, reports of the My Lai massacre in 1969 completely erased any moral justification for participation in the war. 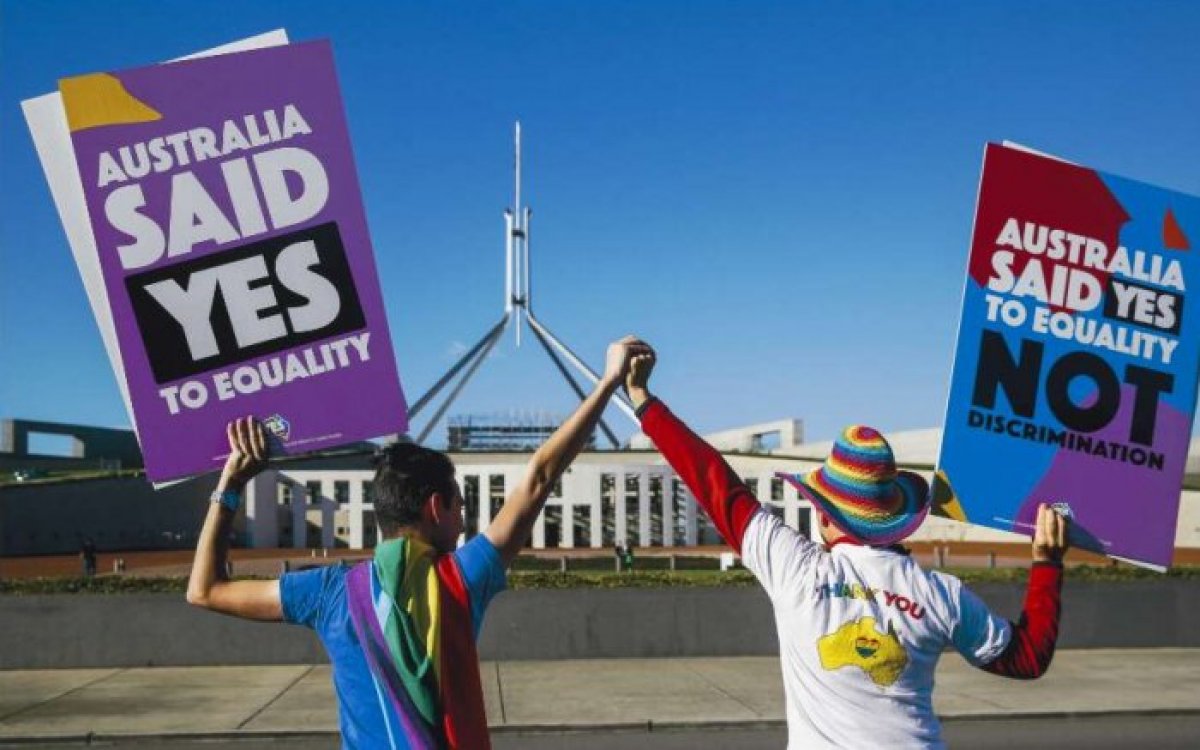 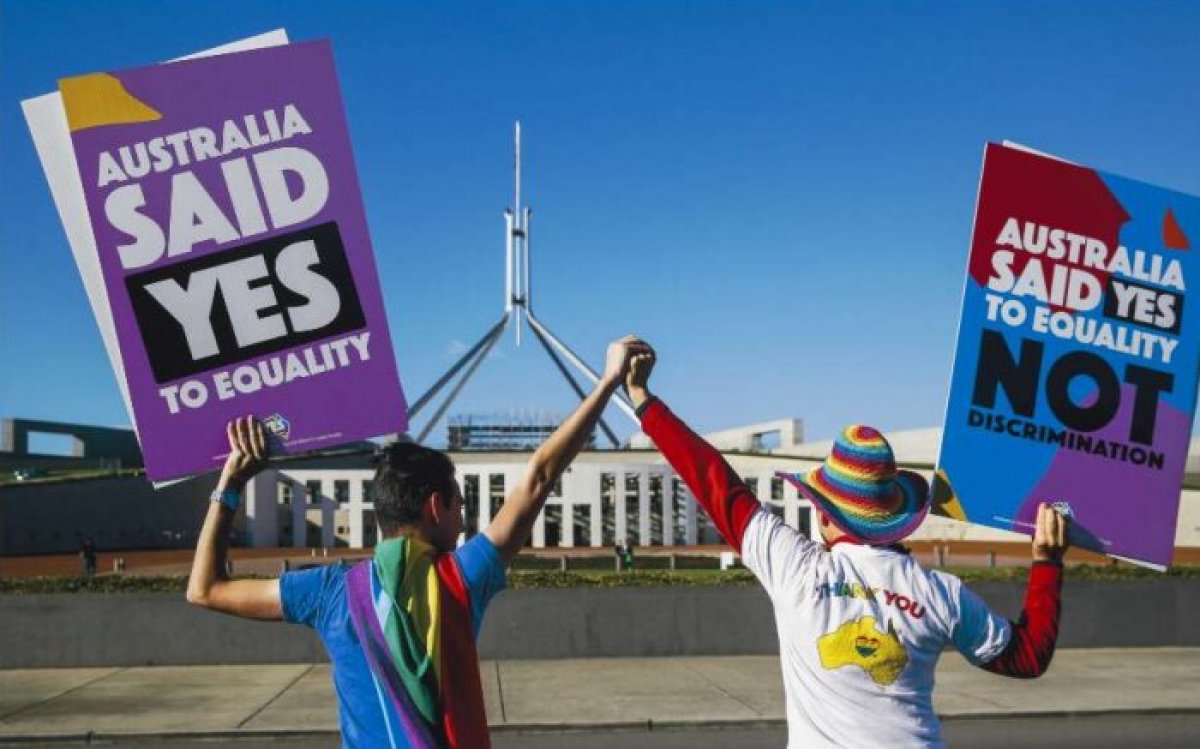 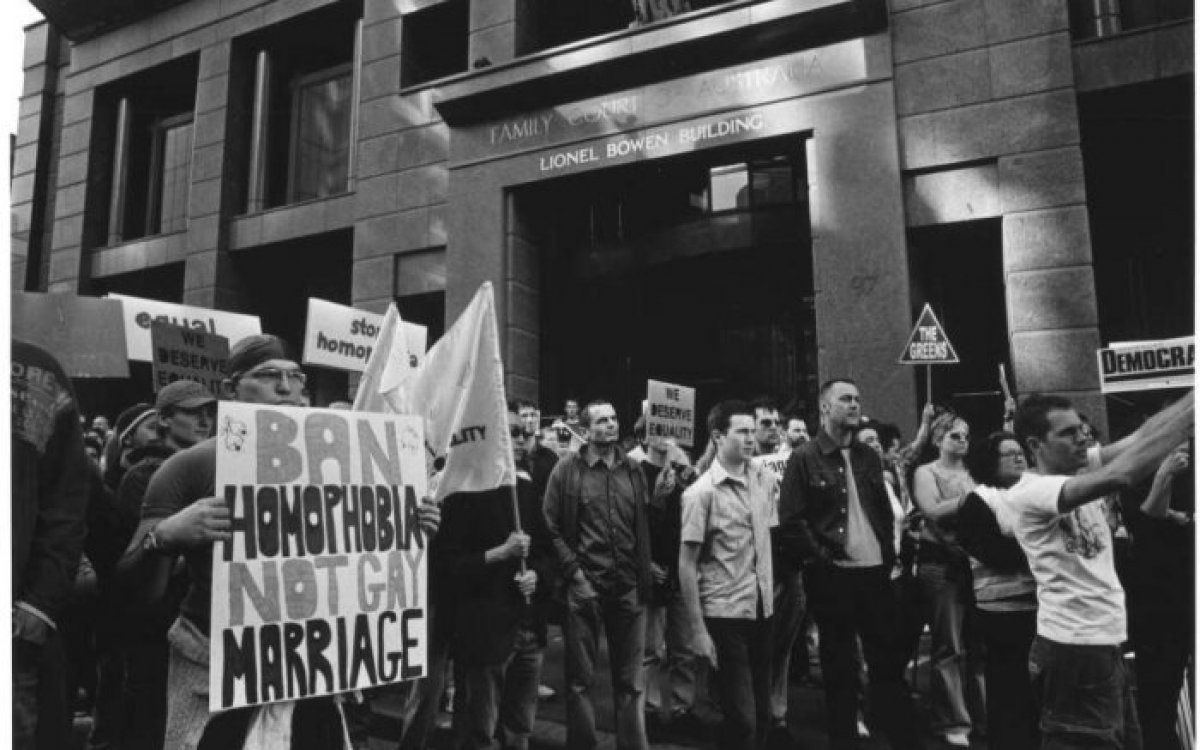 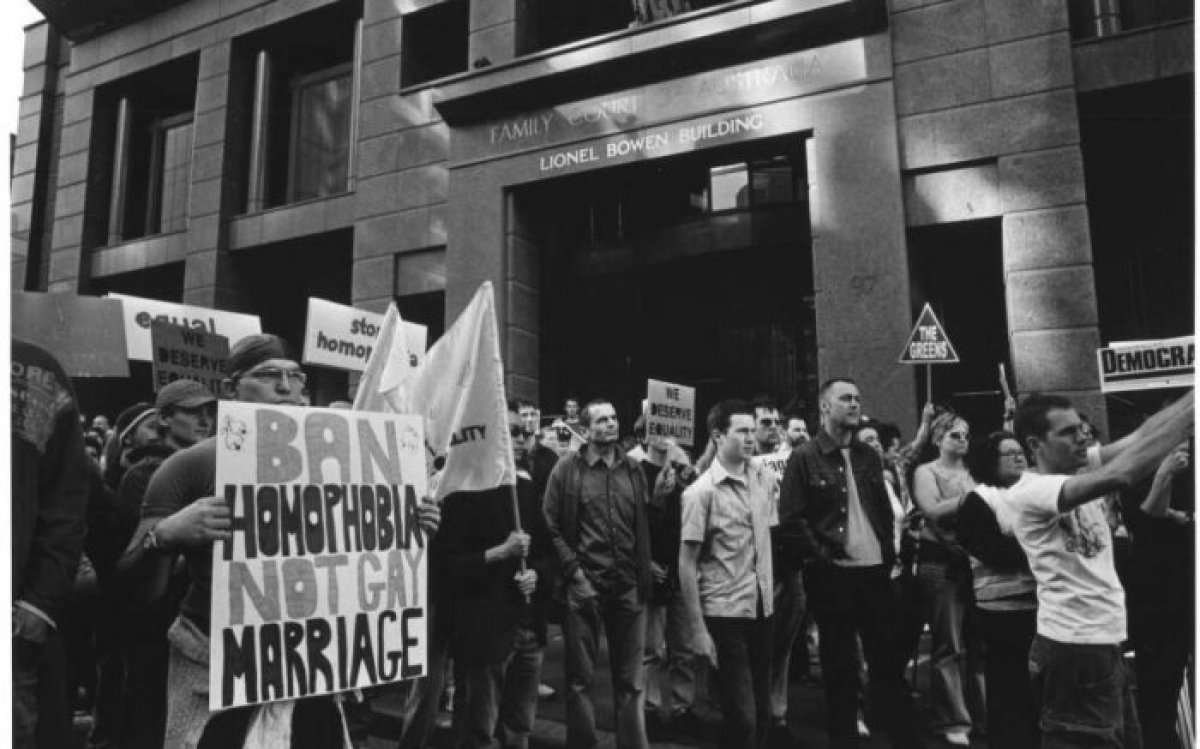 A recent example of Australian protest, which highlights both sides of a contentious issue, is the campaign for LGBTIQA+ rights and, specifically, the marriage equality campaign, including the 2017 Australian Marriage Law Postal Survey.

There have been differing opinions about marriage equality for decades. Parliament’s 2004 amendment of the Marriage Act 1961, to specify that marriage is ‘the union of a man and a woman to the exclusion of all others, voluntarily entered into for life’, was a deliberate act to deny same sex couples the right to marry, and prompted the campaign for marriage equality in Australia.

Arguments for and against marriage equality in Australia increased dramatically between 2015 and 2017 as parliamentarians debated how to decide the issue, while other democratic nations began their own legislative changes in favour of equality. Groups such as Coalition for Marriage formed in support of a ‘No’ vote for marriage equality, and Marriage Equality Australia for the ‘Yes’ vote. Throughout the build up to the survey, and for the duration of its 56 days, differing views were expressed through commitments to boycott businesses that voted Yes, advertising materials containing homophobic expressions, parody songs proclaiming Australia as a homophobic country and a marriage equality song performed at the NRL Grand Final.

While some have stated that this survey was a way to unite the country behind the change, others say it was an unnecessary exercise that brought excessive harm onto the LGBTIQA+ community.