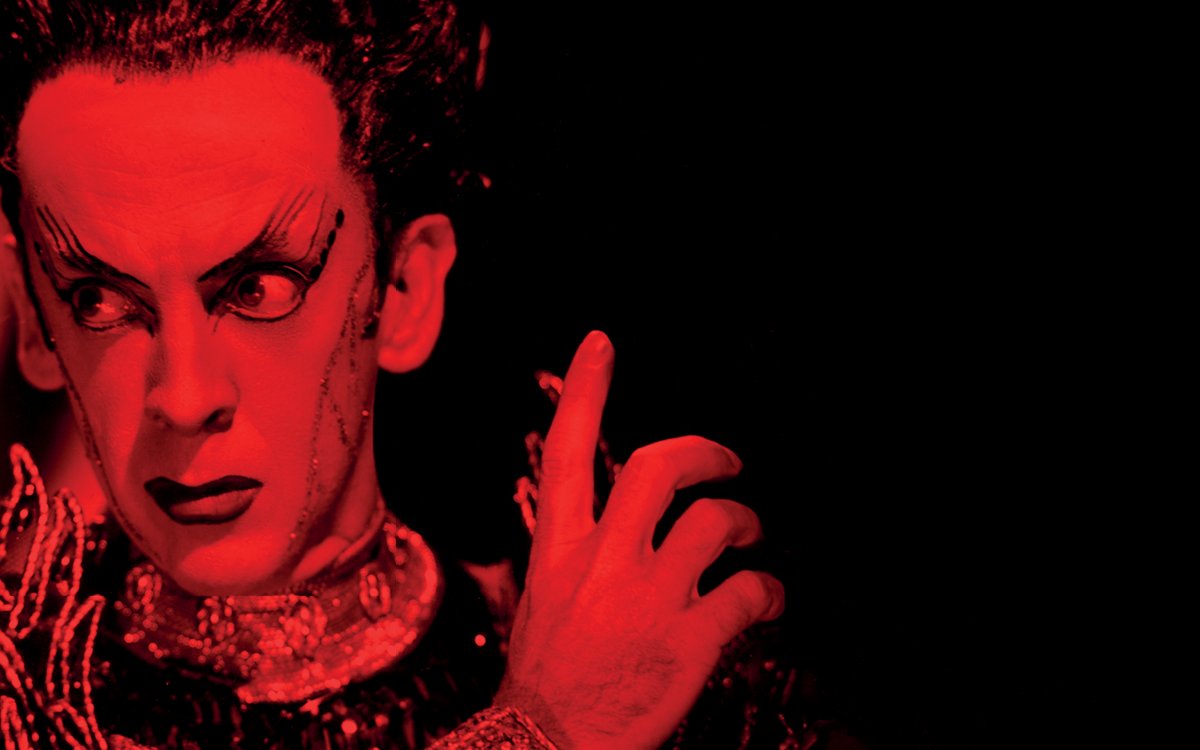 Let the National Library of Australia entertain you when On Stage: Spotlight on Our Performing Arts opens in Autumn 2022.

From Dame to Dame, actor to audience, musicals to magic, honky tonk to hip hop, visitors will see their old favourites, discover new ones and see some objects that have never before been on display.

Among the items featured in the exhibition are a striking image of Sir Robert Helpmann as Oberon in the 1937 Old Vic production of A Midsummer Night’s Dream – the face of the exhibition – while a large AC/DC poster is the centrepiece of another display.

Director-General of the National Library of Australia Dr Marie-Louise Ayres FAHA said that visitors from all walks of life would be entertained, inspired, challenged and moved by the exhibition.

‘Our performing artists and storytellers are our escape, and having been starved of live performance over the past couple of years, turning this spotlight on the performing arts is a way of acknowledging the enjoyment that it brings to our lives,’ Dr Ayres said.

‘You may not think of the National Library when you reminisce about the band poster you had on your bedroom wall as a teenager, but the objects and moments captured in our performing arts collections are immense.’

‘As a big fan of live performance of all kinds, I thought I knew the history of Australia’s performing arts, but our collections have opened my eyes to the cultural lives Australians of the past could have known,’ Dr Helman said.

‘The Library’s performing arts collections are overwhelming in scope – an embarrassment of riches really – and only a selection can be displayed. In the exhibition, I’ve tried to represent key moments, productions and performers in our history, to give context to today’s performing arts scene.’

Other highlights among the photographs, posters, playbills, sheet music, costume designs, set designs, rare books and objects in the exhibition include the earliest document printed in Australia – a theatre playbill from 1796 – and a 153cm lagerphone with its ‘whacker’, associated with the 1950s musical group, The Bushwhackers.

On Stage: Spotlight on our performing arts is exclusive to Canberra and opens at the National Library of Australia on Friday 4 March, running until Sunday 7 August 2022. Entry is free.