Lavishly illustrated travel books had long been popular in Europe and North America when the same American team that produced Picturesque Canada established the Picturesque Atlas Publishing Company in Wynyard Square, Sydney, on Gadigal Country, in 1885. 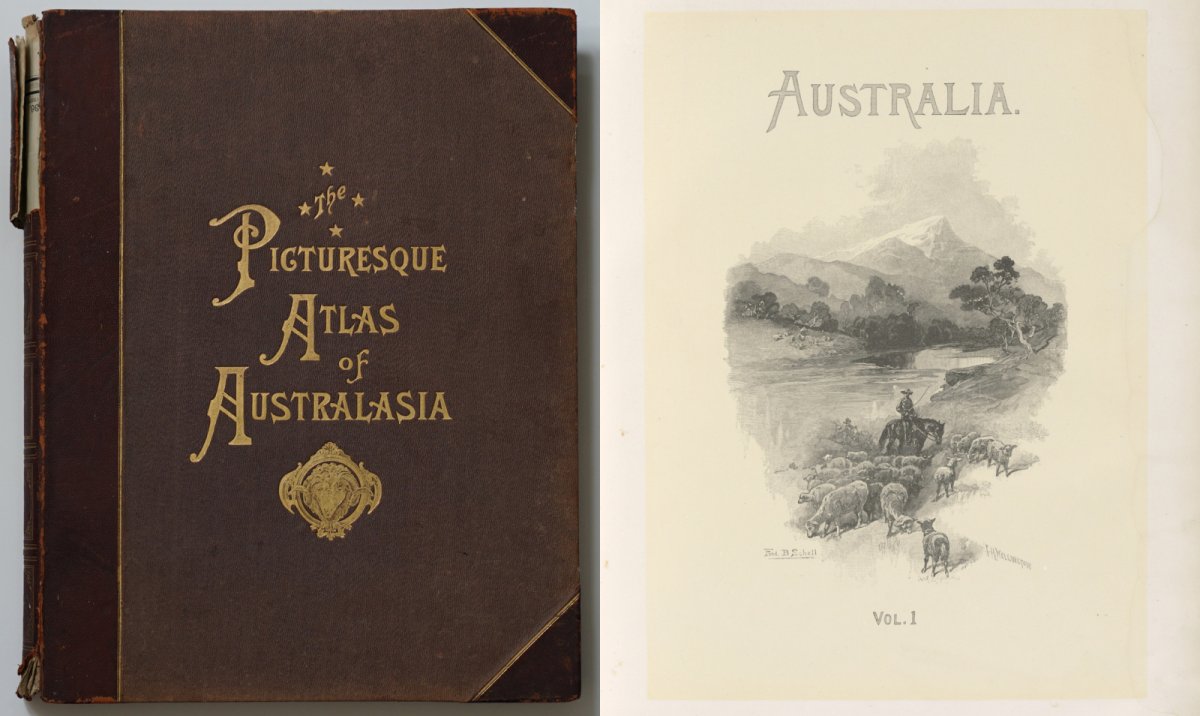 Released in 42 supplements between 1886 and 1889, the Atlas attracted over 50,000 subscribers willing to pay 10 guineas ($1,200 in current prices) in instalments. Their reward was an exceptional publication.

The Atlas artists celebrated the sophistication of Australasia's capital cities and major regional centres with townscapes rivalling the urbanity of London, Paris and New York. Such rapid progress led the Atlas to predict that 'within the next half century Australasia will have taken her place amongst the great nations of the earth', 'even', added Julian Ashton, 'in matters of art'. It may be little remembered today, but its iconography lives on in the iconic works of Australian impressionism.

The Atlas was as boastful of the Australasian colonies' achievements as it was bullish about their future. Heroic images abound of pastoral and mining industries rising from their 'golden soil', hence the Atlas's choice of the Merino ram as a symbol of impending nationhood. 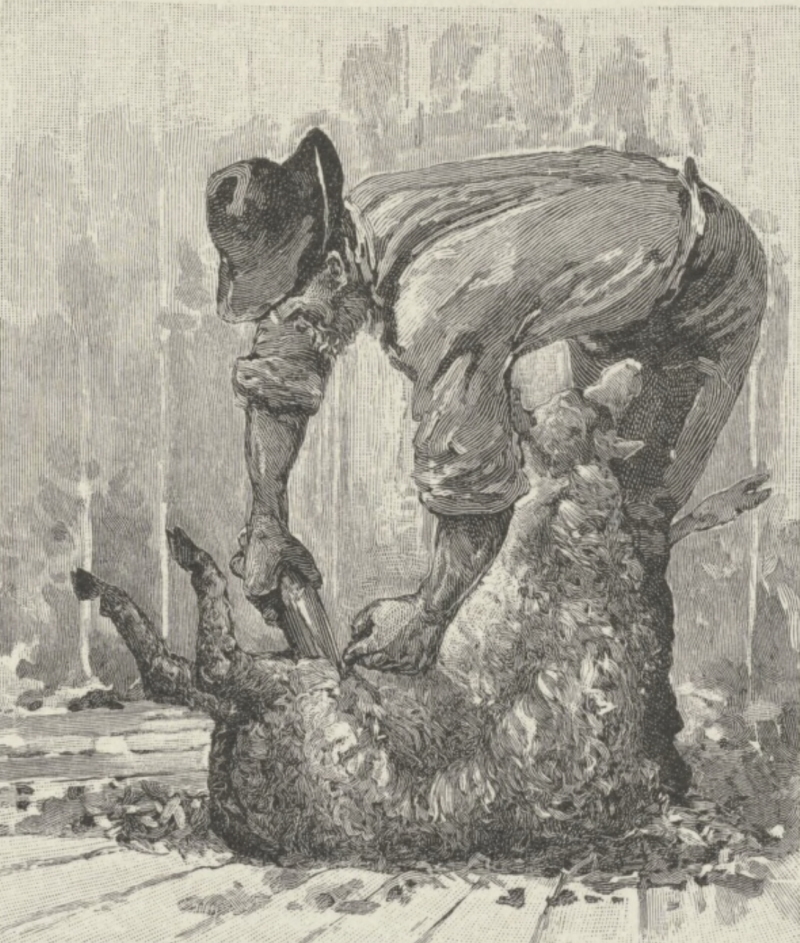 According to the influential critic James Smith, the Atlas was designed to 'strengthen a love of art', while revealing 'what a wealth of beauty was to be found in Australian scenery'. After nearly a century of laments about Australia's 'melancholy landscape', the Atlas artists were able to provide numerous images of the land's 'rich and rare' beauties, now happily affirmed by settlers as their 'home...girt by sea'. In Smith's view, the Atlas also announced the arrival 'in these colonies' of 'a distinctive school of landscape painting'. By the time the Atlas's final supplement had appeared in 1889, his judgement had been re-affirmed in hundreds of reviews throughout the Australasian colonies.

The Atlas proved to be a critical success and a watershed moment in the history of Australian art. However, in the wake of a world depression, the Picturesque Atlas Publishing Company was liquidated in 1895. The fortunes of its leading artists were equally mixed. While Ashton remained influential in the Sydney art-world up until the 1930s, his failing eyesight significantly curtailed his artistic career. A collapsing art market drove Fullwood to London, where he enjoyed only modest success before becoming one of Australia's official war artists. Mahony also migrated to London, where he died in poverty in 1916.