Few experiences evoke more nostalgia than childhood holidays in Australia. Stuffing suitcases with sporting equipment, favourite books and a rainbow of beach towels. Inventing endless variations on the number plate game with your siblings to while away hours in the back of the car. Arguing about which bakeries along the way claiming to have the ‘World’s Best Pies’ actually did (and getting to taste-test a few samples). 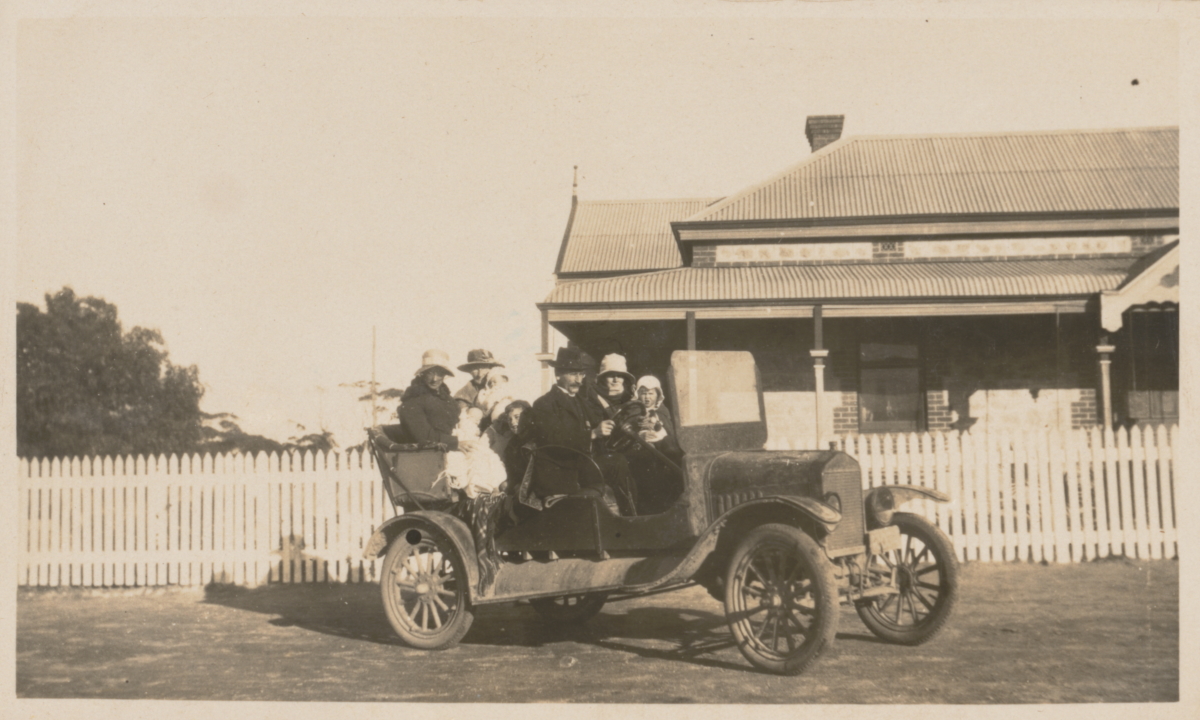 A quick browse through the Library’s digitised collection of Australian tourism posters in Trove reveals the idea of a holiday at home could be just as appealing to families in 1930s Australia—even if they didn’t know it yet.

The Australian National Travel Association (ANTA) was established in 1929, in a push to bring the unique beauty of Australia to the attention of both domestic and international audiences. At the time, Australia was only beginning to recognise its potential as a major tourist destination, and promotion had been the responsibility of individual, state government-run tourist bureaus. C.H. Holmes, in his first speech as ANTA Director, highlighted the diverse features of Australia in an article in The Brisbane Courier of 26 June 1929:

Although I have travelled extensively, particularly in the far North, I never realised until this visit that within 44 hours of comfortable travel from Melbourne, and 26 hours from Sydney … the visitor can not only be transported into winter sunshine, but can enjoy a tropical wonderland of fruits and vegetation. These are the features a Southerner must see!

International travel was far beyond the reach of most Australian families, feeling the squeeze of the Great Depression. Mandated annual leave and the democratisation of air travel were still a distant dream. However, one aim of ANTA’s first major promotional poster campaign was to encourage Australians to see more of their own country. ‘About 27,000 people go abroad every year—potential ambassadors and publicity agents, all of them,’ Holmes told Brisbane’s Telegraph on 21 May 1929. ‘It is their duty to see Australia first.’ 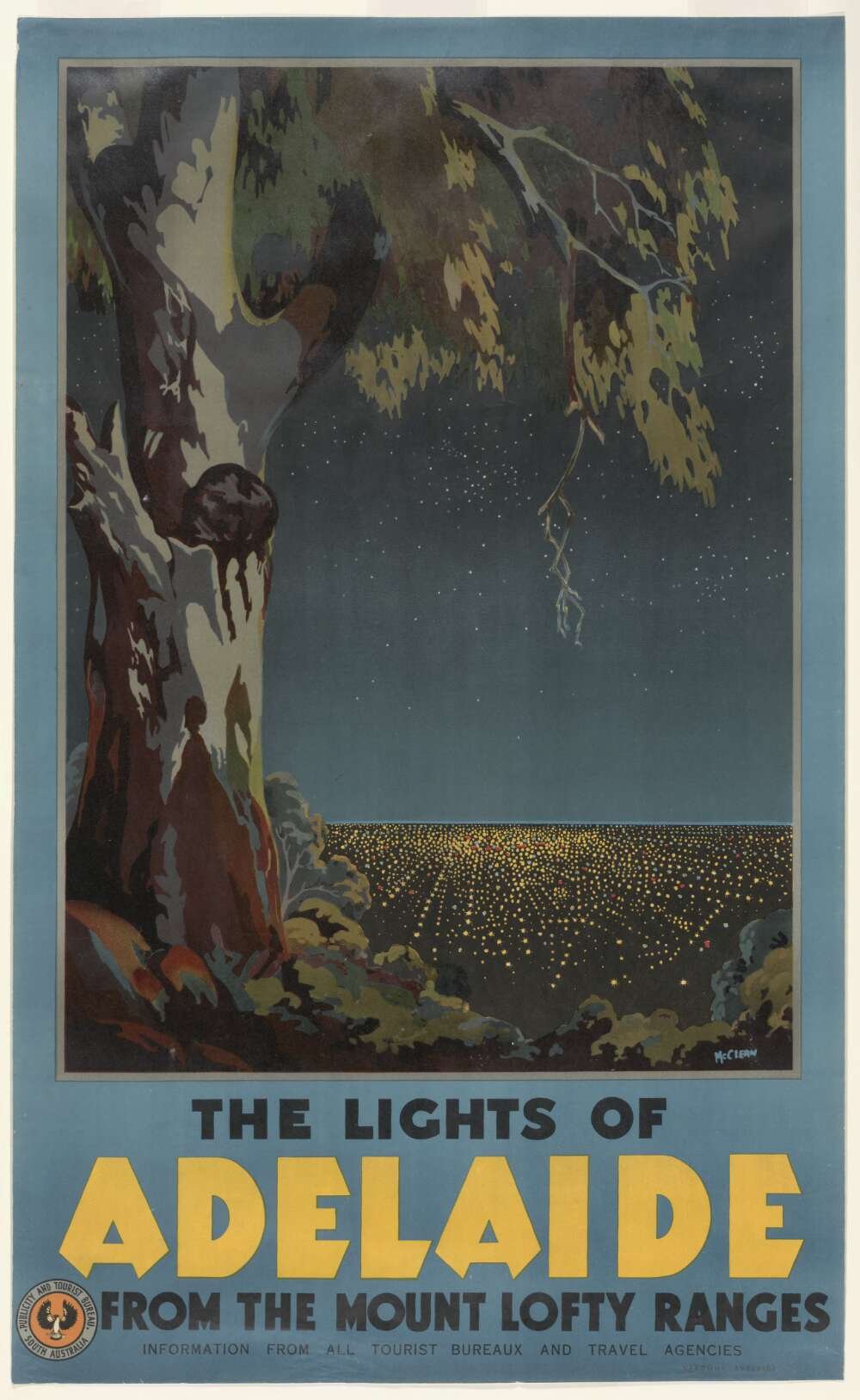 The result of coordinating efforts between the state bureaus, many posters focused on advertising unique features of the northern states of Australia to ‘southerners’ and vice-versa. Visitors could experience cool climates of ‘the Switzerland of the South’ in Tasmania, have access to unparalleled fishing in the crystal-clear waters of Kangaroo Island and escape winter in sunny Coolangatta. Hiking in the rugged gorges of Morialta could be experienced only ‘8 miles from Adelaide’, making it an ideal short trip. A favourite, highlighting the twinkling lights of Adelaide as seen from the Mount Lofty Ranges, offers up a whole new view for jaded city dwellers.

Although many posters contain variations on the sun, sand and surf-based themes we know well from other Australian tourism campaigns, many have a decidedly local feel, highlighting the wonders that could be seen only a day or two’s journey away. The alluring images and rousing slogans likely inspired many Australians to grab a suitcase and head for their nearest railway office (44 hours’ worth of ‘I Spy’ to pass the time until you get to the beach notwithstanding).

This article was written by Cheney Brew and first appeared in the December 2017 issue of Unbound magazine.