Before COVID-19 and physical distancing, before bushfires and closed borders, the ‘great Australian dream’ was likely a different vision to what it is today. What are our dreams for our country, our families and our lives? What kind of future do we imagine for Australia? In the midst of 2020, we invited three writers to reflect on their hopes, their dreams for Australia after bushfires and pandemics.

Vivian Pham made her contemporary fictional writing debut with the urgent and moving 2020 publication The Coconut Children, which has been commissioned for a stage adaptation. The daughter of a Vietnamese boat refugee, and inspired by her father’s escape, Vivian is well placed to become a voice of her generation. She is a Vietnamese-Australian fiction writer, closet poet and amateur screenwriter who reflects on the importance of empathy in a changing world and our internal ability to transform our environment.

My Australian Dream by Vivian Pham

The English aphorist Daniel Carrington once wrote, ‘It is nauseating how often one hears politicians resignedly blamed in a democracy’. In times of peace, or passivity, accusing one’s elected officials seems routine: wake up, brush your teeth, check the weather and, depending on the headlines, either grimace or giggle at the state of local politics, then proceed with the rest of the day. Taking in the morning news may be a convenient way to expel the dissenting spirit of democracy just before one submits to the totalitarianism of working hours. At a time like this, however, the actions of our political representatives must be dutifully scrutinised, questioned, criticised and quarrelled over, with the assumption that nothing is inevitable. 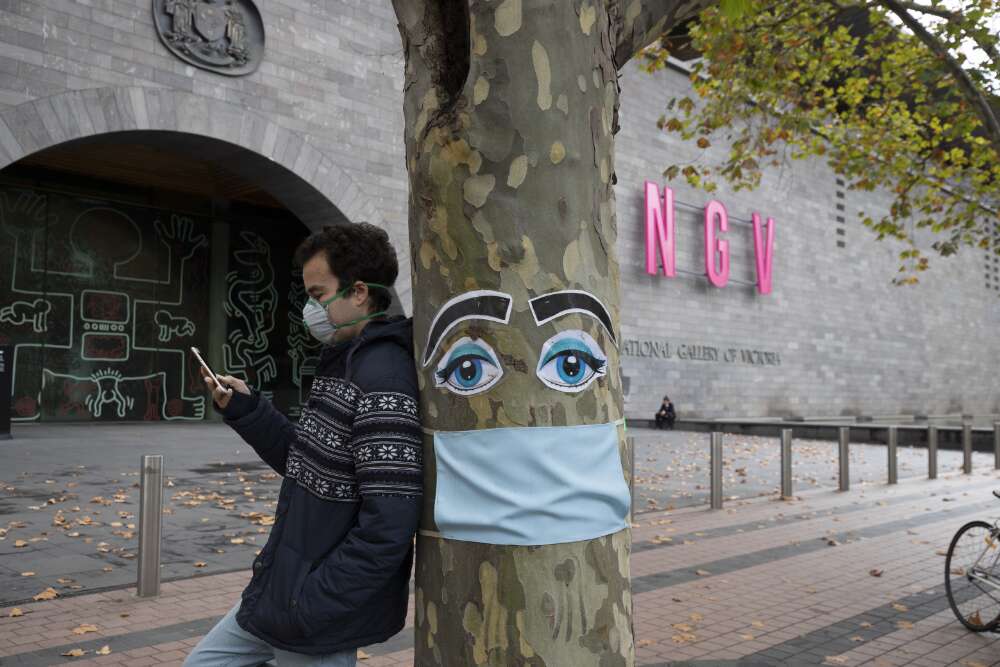 Leigh Henningham, A Tree Decorated in a Face Mask Outside the National Gallery of Victoria, during the COVID-19 Pandemic, Melbourne, Victoria, 26 April 2020, nla.cat-vn8418104

In the middle of May 2020, former United States president Barack Obama announced a mid-COVID-19 revelation: that those in the highest positions of trust and authority ‘are not even pretending to be in charge’. While certain world leaders are doing little more than perpetuating the conditions which create their own absurdity, regular people are imagining radical realities of economic, ecological and racial justice. I think this is, in part, due to the universality of the current health crisis; the potential for exponential spread of the virus showed us just how interconnected our lives are. Wherever we were in the world before self-isolation became necessary for the common good, we had similar chances of squandering daylight to do whatever was necessary to provide for ourselves and our families. Though the nature of our work and our working environments would have differed drastically, we all existed within societies that insisted our existence was tantamount to our exertion of labour; the purpose of human life, we were informed, was to continue to sustain itself. In a society like this, any hobbies or interests separate from one’s ‘living’ are scorned for their triviality, and those who find themselves unable to provide are viewed as having a parasitic existence.

While we saw entire communities of underprivileged citizens as economic debris, we diligently googled the net worth of CEOs and invested ourselves in newspaper accounts of their humble origins, perhaps hoping that our rags would become transfused with the light of their exorbitant riches. Why do the poor, I’ve always wondered, double our indignity by looking up to the people whose very existence demands our subservience? Perhaps because the impression that extraordinary wealth can be achieved makes the uncertainty of our condition a temporary concern. Jeff Bezos made his one-hundred-and-thirty-eight-billionth dollar while the world was in lockdown. Most articles commenting on the billionaire seemed eager to pivot around concerns about Amazon’s callous treatment of workers to point out that Bezos had, in fact, launched the online retailer from his garage; the implication here was that you, too, could make it to the highest floor of the capitalist tower if only you were willing. 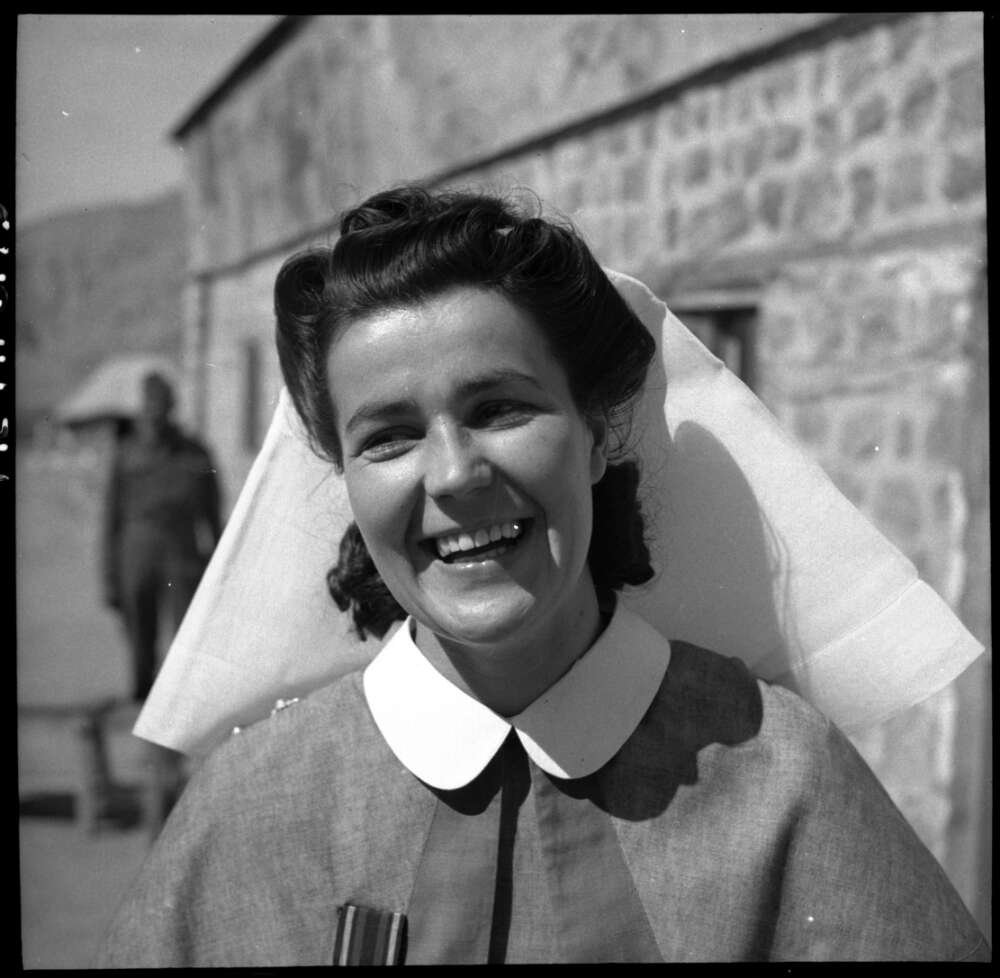 Adolf Eichmann, a Nazi official responsible for administering a policy of forced emigration that transported millions to their death, had a similar mentality. On trial in Jerusalem, Eichmann conceded that, though Hitler may have been ideologically wrong, the Führer’s ascension from a lowly officer to the highest possible position ‘proved to me that I should subordinate myself to this man’. The ordinariness of Eichmann’s evil, and the evil of those in like positions, was in a tendency not only to obey figures of authority, but to admire the necessity of the institutions that they represent. I dream of a society where hoarding wealth, like sacrificing goats, is looked upon as a barbaric custom belonging to the past, where there are no breathing billionaires, and the government succeeds in caring for its citizens so that corporate charity is made obsolete. Although the coronavirus has allowed the super-rich to get richer, it has also, I think, shifted, at least momentarily, the way we value labour. Healthcare workers have always been respected in our country, but it seems that hospital cleaners, supermarket workers, garbage collectors and postmen and women came to the forefront of our nation’s imagining of itself almost overnight. People not only realise that they must rely on one another in light of the current situation, but that essential workers have always been essential.

Recent labour trends among young people show the pursuit of a lifestyle, which, if not ecologically minded, is at least ecologically self-aware. The rampant bushfires earlier this year bring to mind the work of Australian historian Bill Gammage, who sought to understand the complexity of Indigenous land-management systems and, in particular, the controlled use of fire to shape, maintain and consistently regenerate the natural landscape prior to British colonisation. The common conception of precolonial Australia is that of wild, untamed terrain bearing no evidence of human exertion. This historically dubious image must function in someone’s favour; such cultural attitudes give license for the widespread destruction of Indigenous culture without remorse. It was in the year of Federation that one of Australia’s most famed fictional protagonists, Sybylla Melvyn, complained that the outback in which she lived was characterised precisely by its lack of character: ‘Nothing ever happened there ... the days slid quietly into the river of years’. 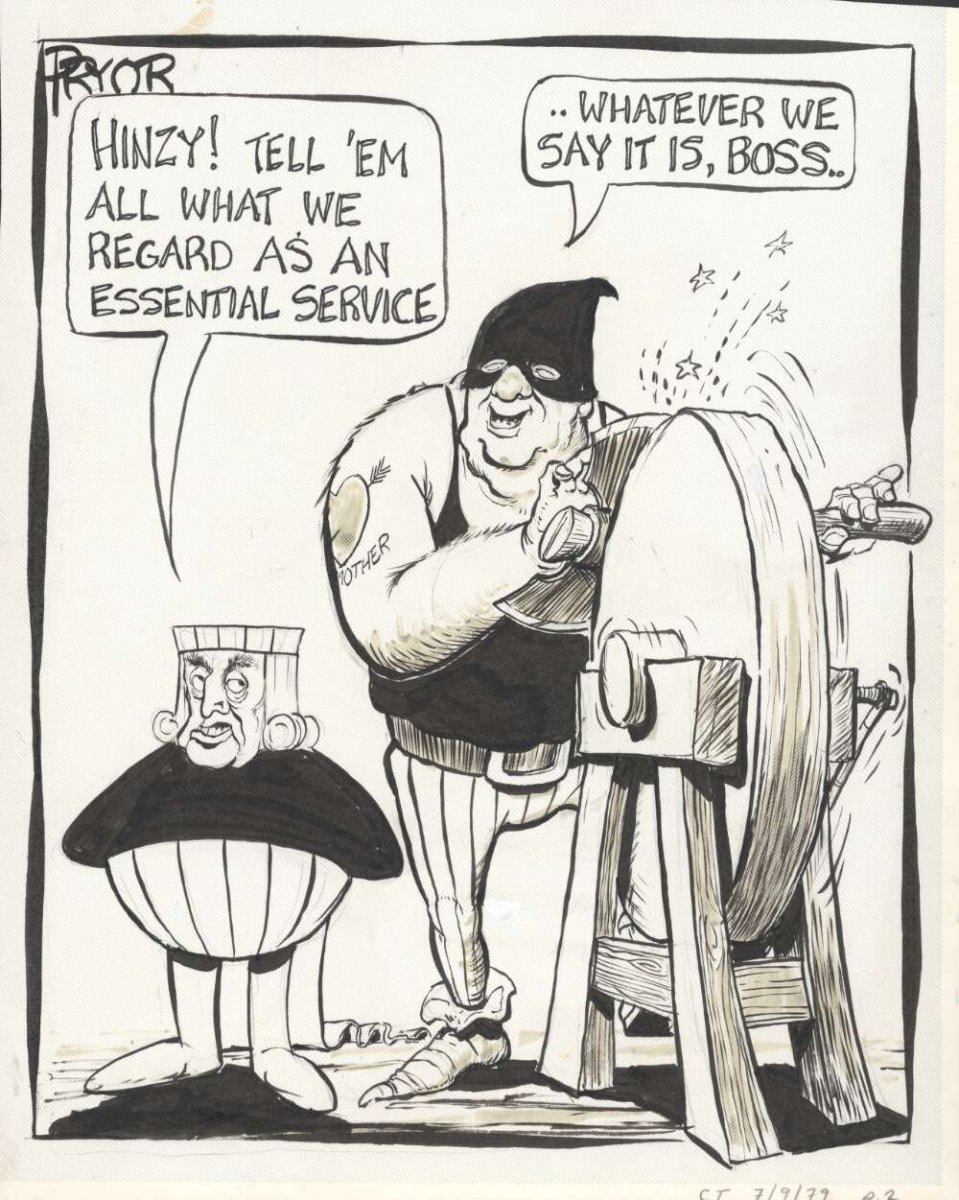 If the timelessness with which we, as a nation, associate the Australian landscape were true, the mining corporation Rio Tinto would not be deemed guilty for destroying an ancient and sacred site in the Kimberley as part of its expansion project—how could a landscape incapable of experiencing time be considered ancient? But Rio Tinto is responsible for blowing the Juukan caves to pieces, and the 46,000 years of history which it was, until its last breath, preserving—albeit on behalf of a largely disinterested republic that cares little for its own cultural heritage. For what it’s worth, Rio Tinto issued an apology after the fact, a gesture which seems to aptly reflect our nation’s treatment of Australia’s Indigenous people and culture. We have solemnly acknowledged the act of erasure while unsuspectingly participating in it through our failure to recognise what it was that had been erased.

When I was asked to write about the dreams I had for our country, my initial thoughts were more concerned with nightmares. The most terrible thing about nightmares is not the dark twists of your imagination, but the terror of waking up to the realisation that you alone are real. My dream is for each of us to wake up recognising that the other is just as real, just as tangible—that it is the social order in which each of us is situated that is the projection of our imagination. And that we can begin to transform the world simply by thinking about it.