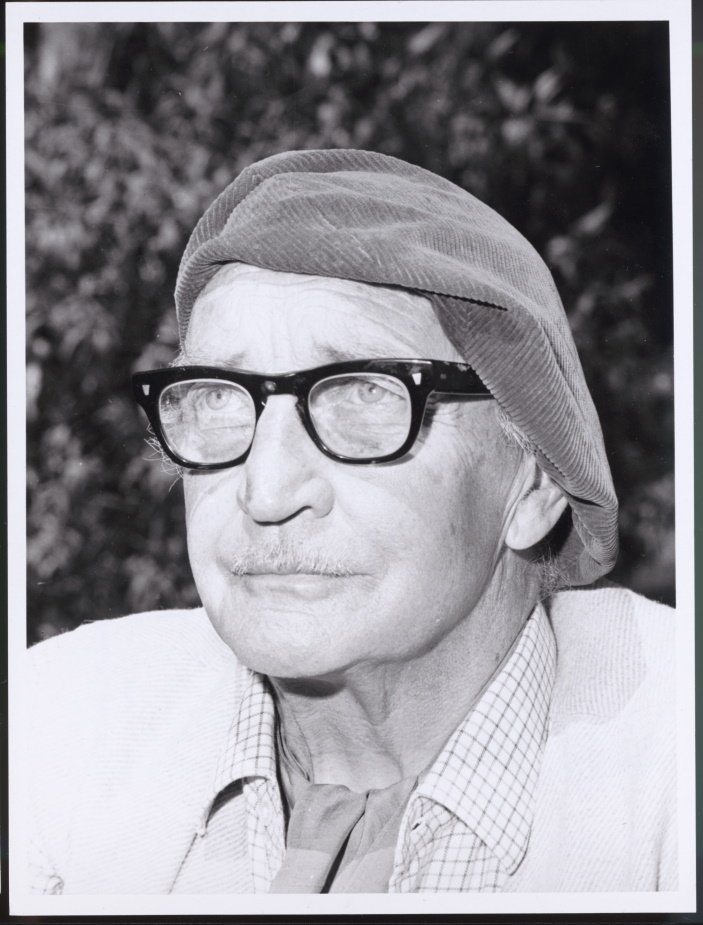 Many Australians would be familiar with the work of novelist and short story writer William Alan Marshall (1902–1984), perhaps most famous for I Can Jump Puddles (1955). He contracted polio at the age of 6, which left him with a permanent physical disability requiring crutches or a wheelchair.

Following from I Can Jump Puddles, Marshall wrote This Is Grass (1962) and In Mine Own Heart (1963) to complete his autobiographical trilogy. He was recognised extensively for his contribution to literature and was awarded the Order of the British Empire and a Member of the Order of Australia (AM) for services to literature.

The Library holds a large collection of correspondence from and to Marshall, which provides a rich insight into his life, his resilience and his literary contribution. Material includes the manuscript collection of the Papers of Alan Marshall, 1930–1970, which has a finding aid, as well as an oral history interview conducted in 1983, among much other material. 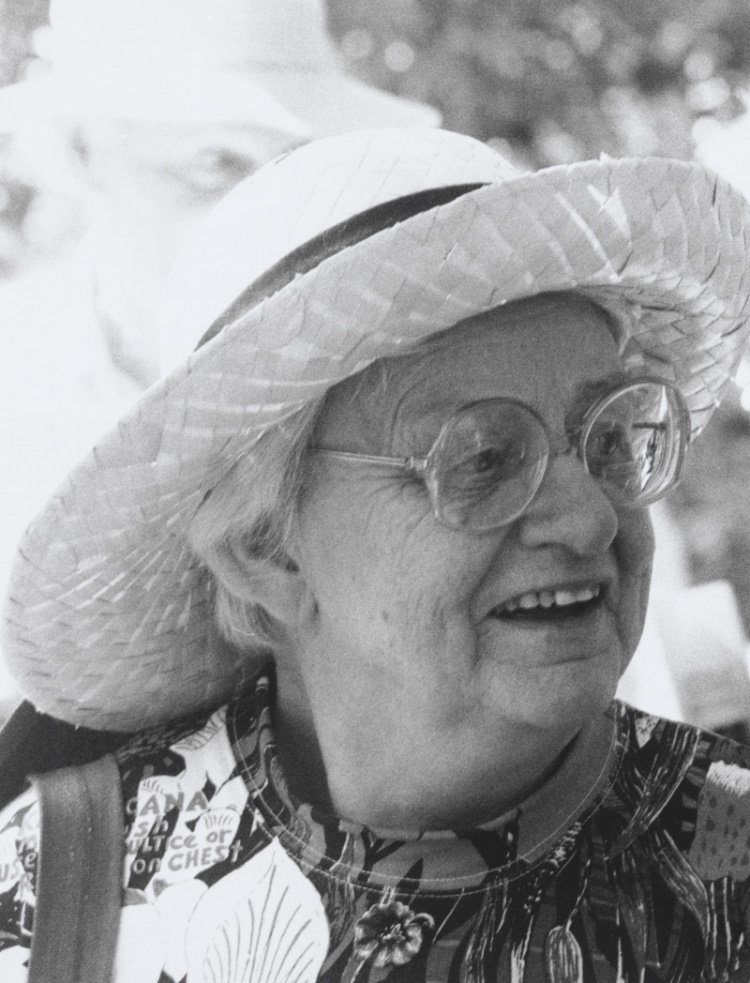 Judith Wright (1915–2000) is another remarkable Australian who was a poet, as well as a campaigner for Aboriginal land rights and the environment. She was recognised as an Australian Living Treasure in 1998. Wright became hard of hearing when she was aged in her twenties and by 1992 had become completely deaf. The Library holds the Papers of Judith Wright, 1944–2000, which has a finding aid, and several oral history interviews recorded with Wright at different points of her life, as well as a rich collection of her published works and a range of photographic material capturing her life.

The Library also holds the Australian Centre for Paralympic Studies Oral History Project, with more than 50 interviews with individuals who have played roles in the history of the Paralympic movement in Australia. One such interview is with Paula Coghlan, who was part of the Australian women’s national wheelchair basketball team (the Gliders) at four Paralympics between 1992 and 2004. She and her team won silver medals in 2000 and 2004.

Frank Ponta (1935–2011) is another extraordinary individual featured in the Australian Centre for Paralympic Studies Oral History Project. Ponta was a paraplegic, displaying a remarkable ability as an athlete across a wide range of sports that included basketball, pentathlon, swimming and fencing. Later in life, he guided many other Paralympic athletes, including Louise Sauvage, as a coach.

The Library’s collecting in this area also centres around people with disabilities who may not be well known, to ensure that their perspectives are also recorded. Among the oral history collections are many interviews with people with visual impairments, people who are deaf, hard of hearing or hearing-impaired and people who have lived with the ongoing effects of epidemics such as poliomyelitis (polio), alongside many other accounts of living a life that has been impacted by disability. 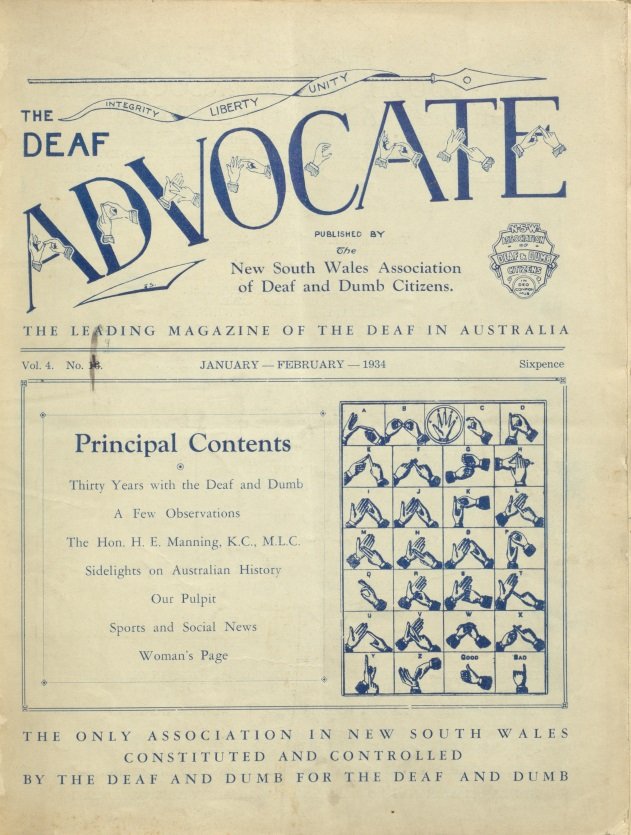 The National Library also holds material that has been created by and for people with disabilities. This includes content such as a digitised run of the Deaf Advocate: The Official Magazine of the New South Wales Deafbetween 1931 and 1937, annual reports from organisations such as Cystic Fibrosis New South Wales  and What’s up in Disability: Darling Downs and Lockyer Valley, which contains local information for people with disabilities, carers and professionals in Toowoomba and southern Queensland.

The Library’s collection is strengthened by recognising the valuable roles people with disabilities play in society, the support that is required and that public awareness of people with disability still needs to be increased. We will continue to ensure that many perspectives in this field are preserved for future generations.