Rex Nan Kivell's need for a grand narrative to describe his life and obessive collecting was unquenchable. His collecting stories and engaging, though, when examined, often untrue - either exaggerated or invented entirely. Without question, however, is the signifiance of the items he collected and sometimes 'boosted' with imaginative tall tales. 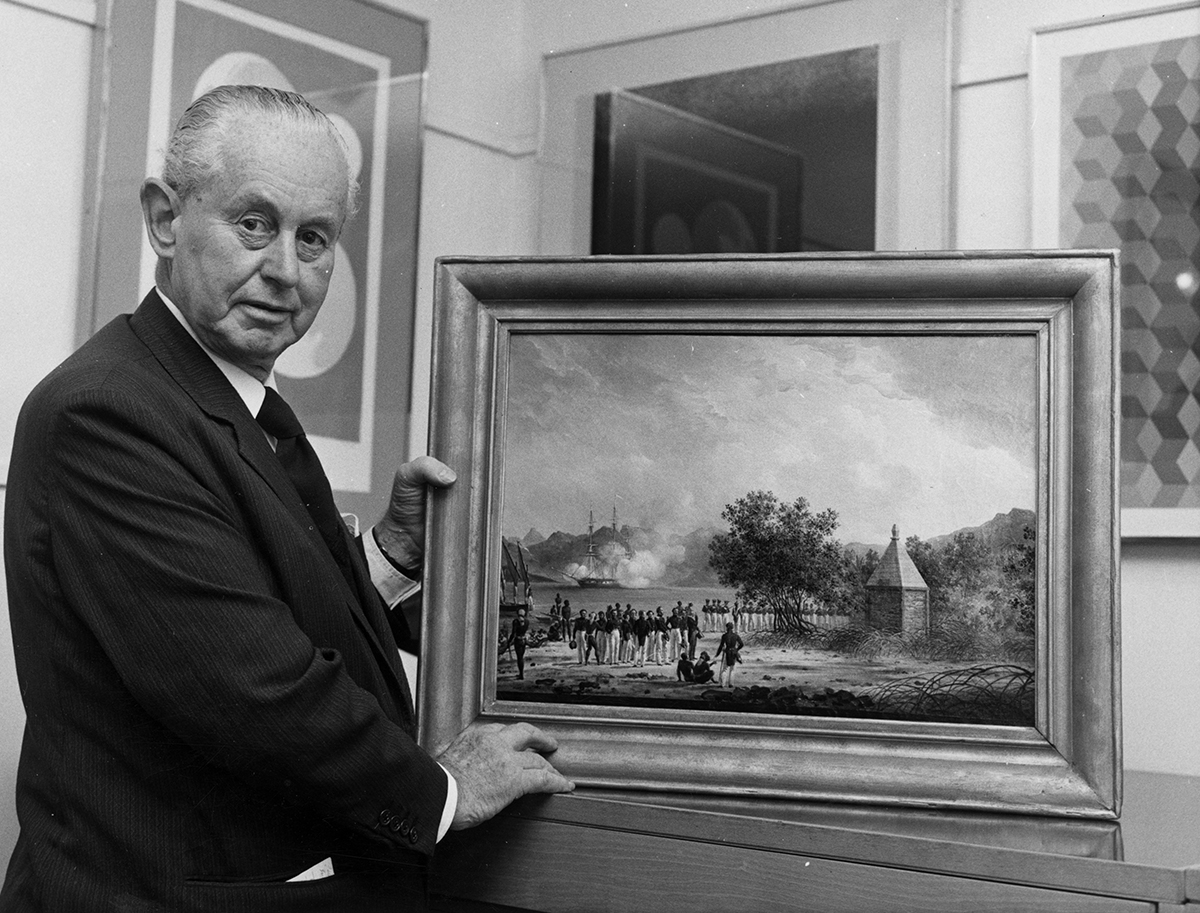 On 19 February 2020, I will deliver a lecture entitled A Life in Ten Acquisitions which will examine a variety of Nan Kivell’s key acquisitions, from paintings to objects. This will both allow an appreciation of the phenomenal depth of his collecting and the range of objects he collected, but also his entertaining storytelling around some of the prized pieces he acquired over decades. 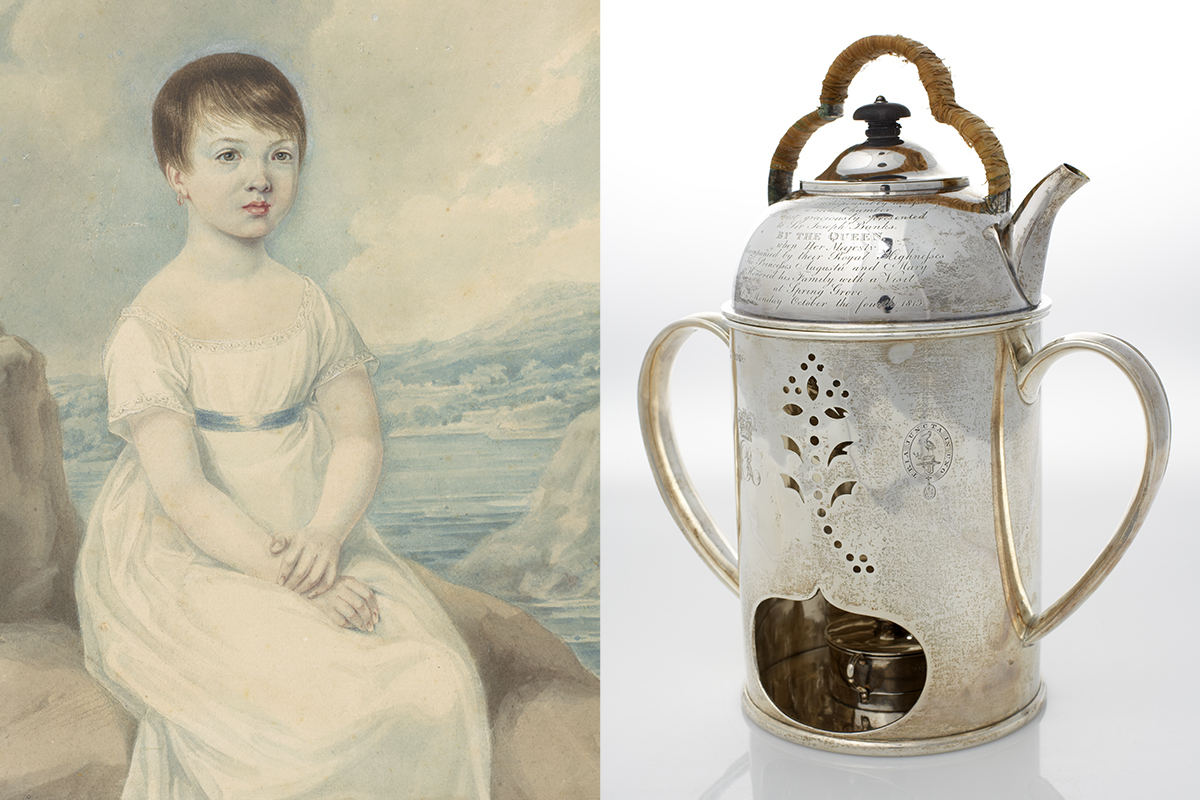 From a beautiful watercolour portrait of young Betsy Broughton, the survivor of a Maori massacre in New Zealand to Sir Joseph Banks’ teakettle and warmer, a get-well gift in his old age from Queen Charlotte, Nan Kivell managed to find pieces redolent with history and significance. As if these pieces were not significant enough, the collector then often invented or embellished stories to go with them. Like the big game hunters of the African plains bagging an unfortunate prize, he could spin a tale around an interesting acquisition, based on a good story rather than the facts. 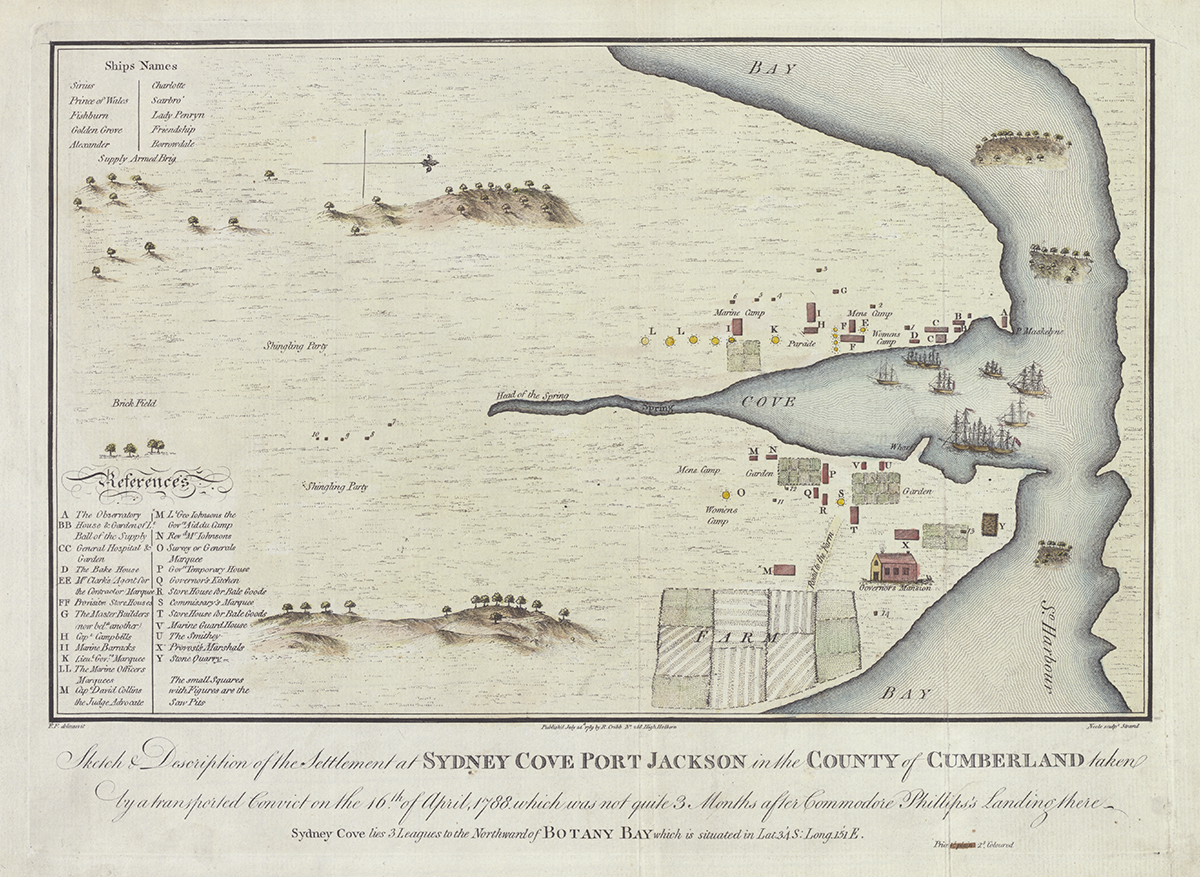 Francis Fowkes, Sketch & Description of the Settlement at Sydney Cove Port Jackson in the County of Cumberland taken by a Transported Convict on the 16th of April, 1788, nla.cat-vn1084748

The detective work I have undertaken in decoding some of these stories has been absorbing and sometimes quite entertaining. Nan Kivell could also turn an acquisition accident to his advantage but look like he was doing the opposite, as when he acquired the rarest of all Australian colonial maps, printed only months after settlement in Sydney. He was a known charmer and could sweet-talk little old ladies into selling him objects of significance. One such victim that he hunted for years, was the ‘Bishop’s widow’ who had a colonial painting of his Canterbury Plains birthplace in New Zealand. 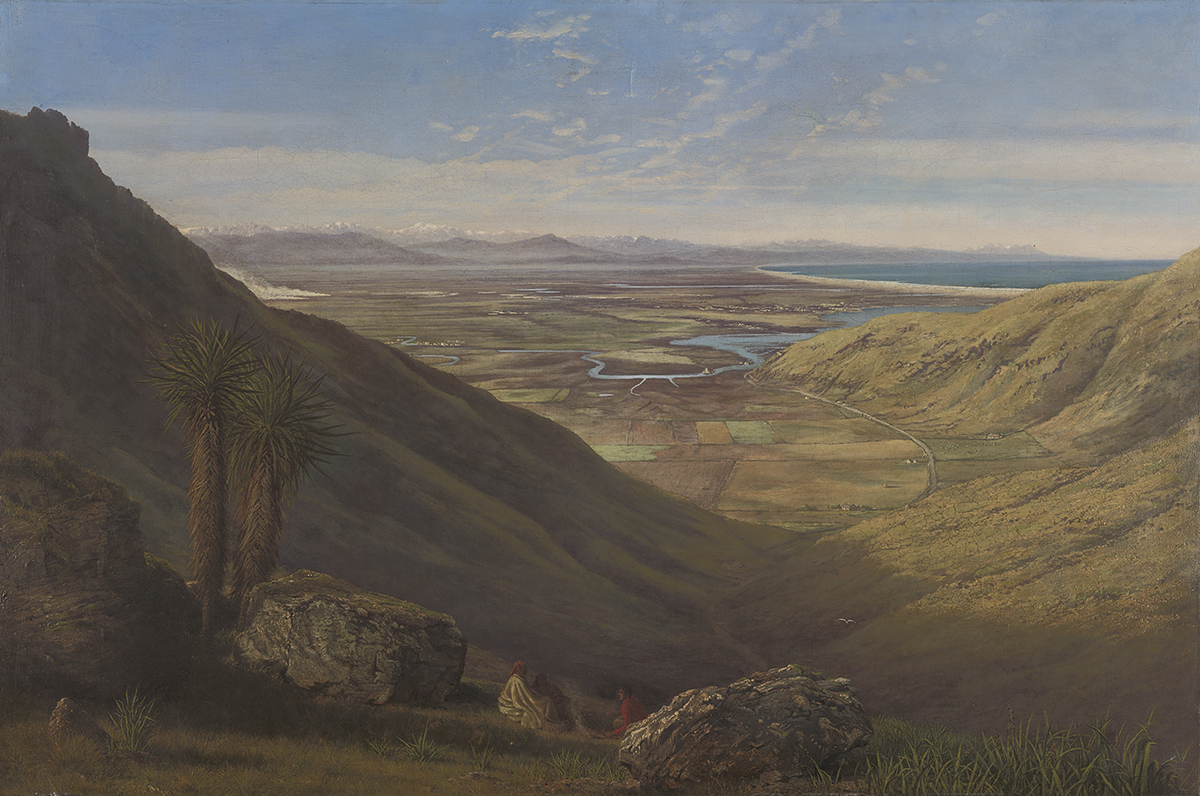 He finally tracked her down and really desired the painting for his collection. However, it seems she was not worried about price but, instead, about revealing the stained wall behind the picture. So, he offered to repaint the room and they were the best of friends after that! Nan Kivell of course then invents an improbable story concerning his modest family origins and the painter who visited Christchurch, which is rather farfetched.

Acquisitions at auctions in London during the Blitz, where he was based running his very successful Mayfair gallery, offered real scope for his inventive narrative powers. The drama of the auction room, while competing for an acquisition and then the onset of the air raid siren’s terrifying call found their way into stories. Irrespective of the truth, Nan Kivell emerges the victor, another major item won against the odds – and a bargain to boot. All while the bombs are about to rain down upon the auction room and obliterate everything. 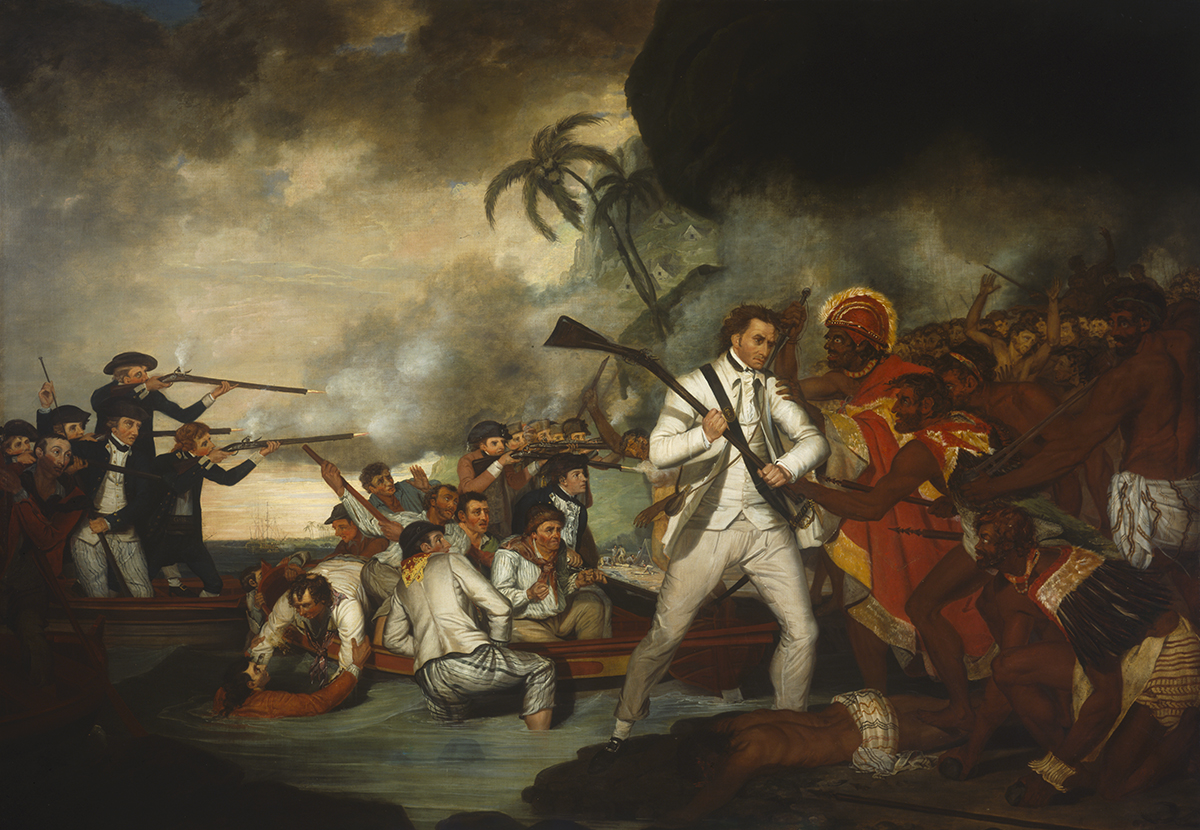 The acquisition story of his famous George Carter painting of Captain Cook meeting his end in Hawaii, after my research, becomes a casualty of the real circumstances of its purchase. It appears it was acquired years after the Blitz and not by Nan Kivell at all!

If you want to hear more detail and stories, and what such inventions can tell us about the collector and his times, come along to my lecture, A Life in Ten Acquisitions on 19 February 2020, its free (but please book your seat) and should be enlightening and hopefully, amusing.