Over 1,000 students across 31 schools, from as far north as Erub (Darnley Island) to Bruny Island in the south, participated in the NAIDOC Minecraft Education Challenge during NAIDOC Week.  They were tasked with tackling the big question, “How might we build sustainable schools, cities, towns or communities in 2030 using Indigenous science, technology, engineering, arts and maths?”

Students were invited to create and build new, sustainable cities based on their interpretation of Indigenous cultural knowledge and language in the online gaming world of Minecraft.

This exciting project was the idea of Indigenous Ed-tech company Indigital Founder and Cabrogal woman Mikaela Jade. She saw the opportunity to use the Challenge as a key driver for kids to learn more about Indigenous culture and storytelling, as well as develop their digital skills.

“Together, we can use digital technologies to express thouands of years of human knowledge for generations to come and enable Indigenous and non-Indigenous kids to connect with and learn from Elders about cultural knowledge, history and language, while learning digital skills in cutting-edge technologies like augmented reality, animation and coding,” said Mikaela.

"It puts art, songlines, ceremony, our culture that instructs people of how to live not on country but in this country that we have done for 65,000 years and I think that is a real strong way towards the future of this country to really embracing and celebrating that we have the oldest, continuous culture on the planet." 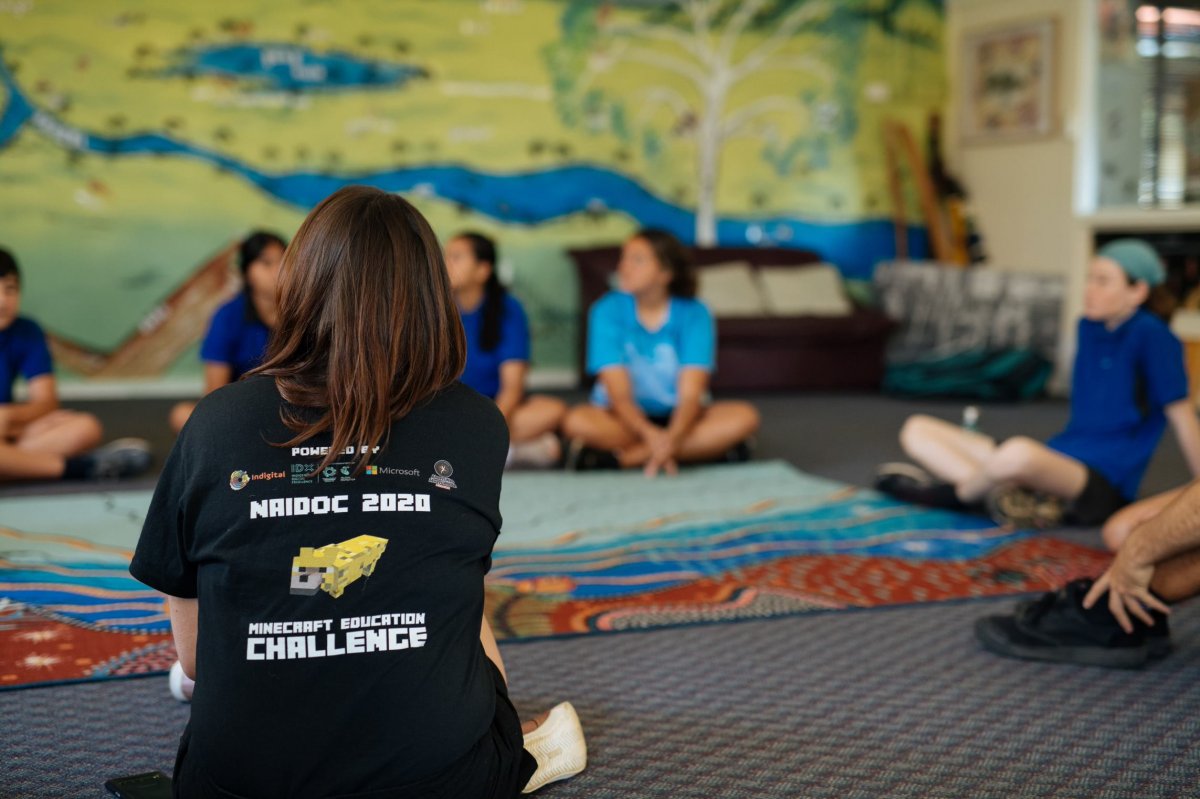 In Canberra, 17 students visited the National Library and took part in the Challenge.

"This is a remarkable project that provides the opportunity for us to stimulate our next generation of researchers and creative thought leaders. It connects our young ones to emerging technologies and cultural practices that can only serve to enhance their own sense of identity and place in this world,” said Marcus Hughes, Mununjali man and Director, Indigenous Engagement at the National Library of Australia.

National Centre of Indigenous Excellence (NCIE) Operations Manager and Birri Gubba, Wakka Wakka and Tongan man John Leha said the Challenge was another step towards ensuring our young people are equipped with the skills and knowledge they need to succeed in the future.

“The Challenge has allowed us to create a space where Indigenous and non-Indigenous young people can come together, create, explore and learn with technology, as well as connect with our cultures, and learn from those who have come before us. We have the ability and creativity to thrive in the STEM space. Initiatives like this are ensuring our young people continue to build their skills to strive for excellence,” Leha said. 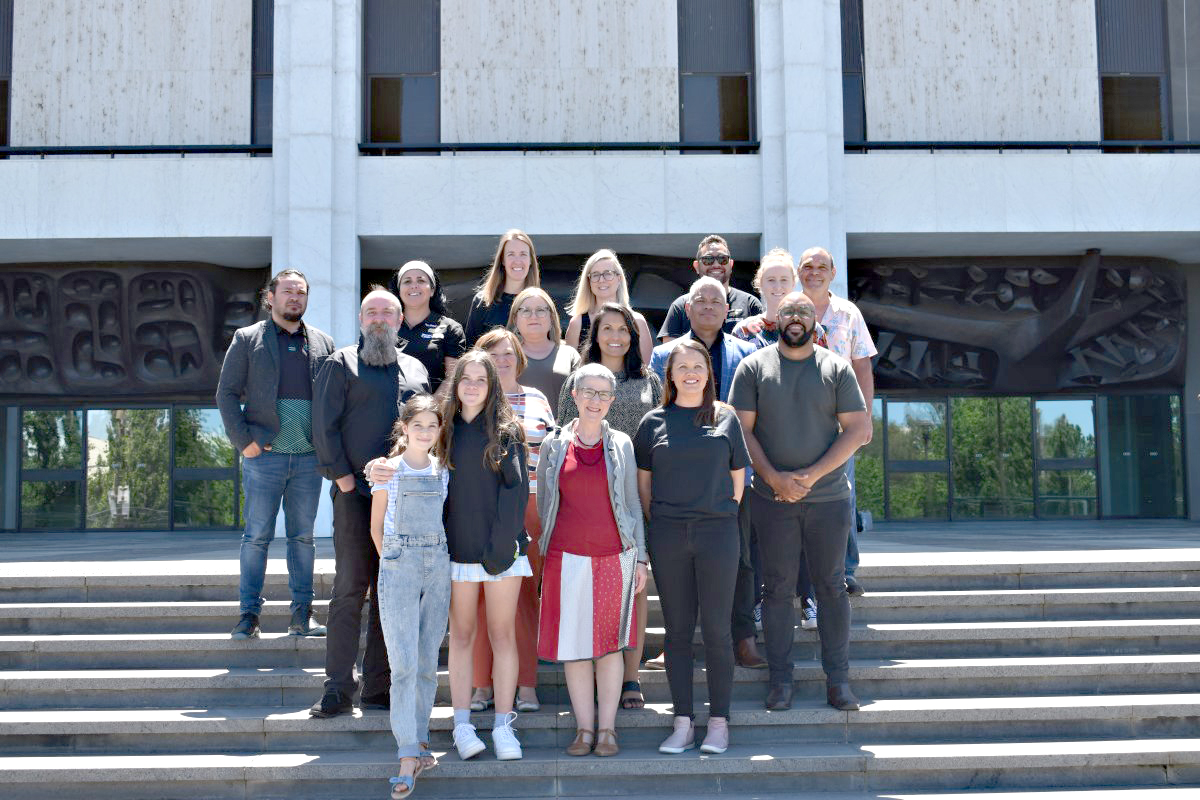 Following the panel the winners of the inaugural NAIDOC Minecraft Education Challenge were announced. 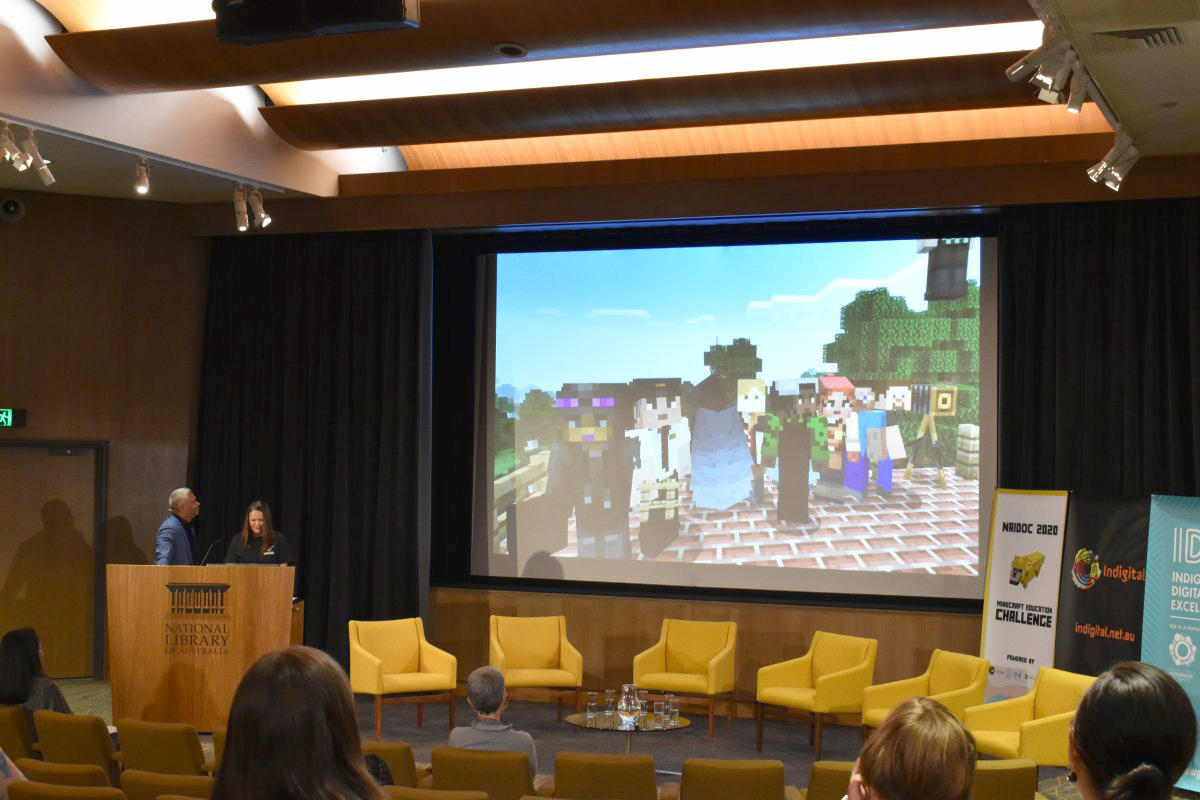 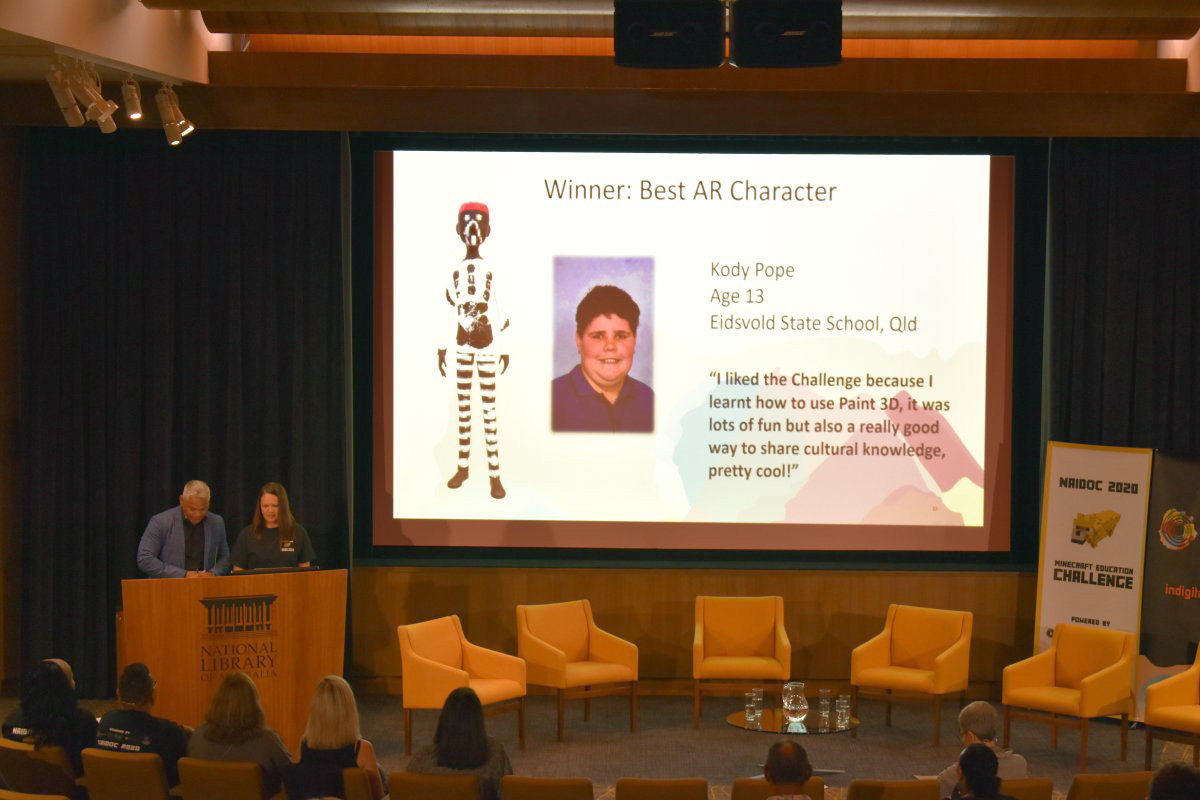 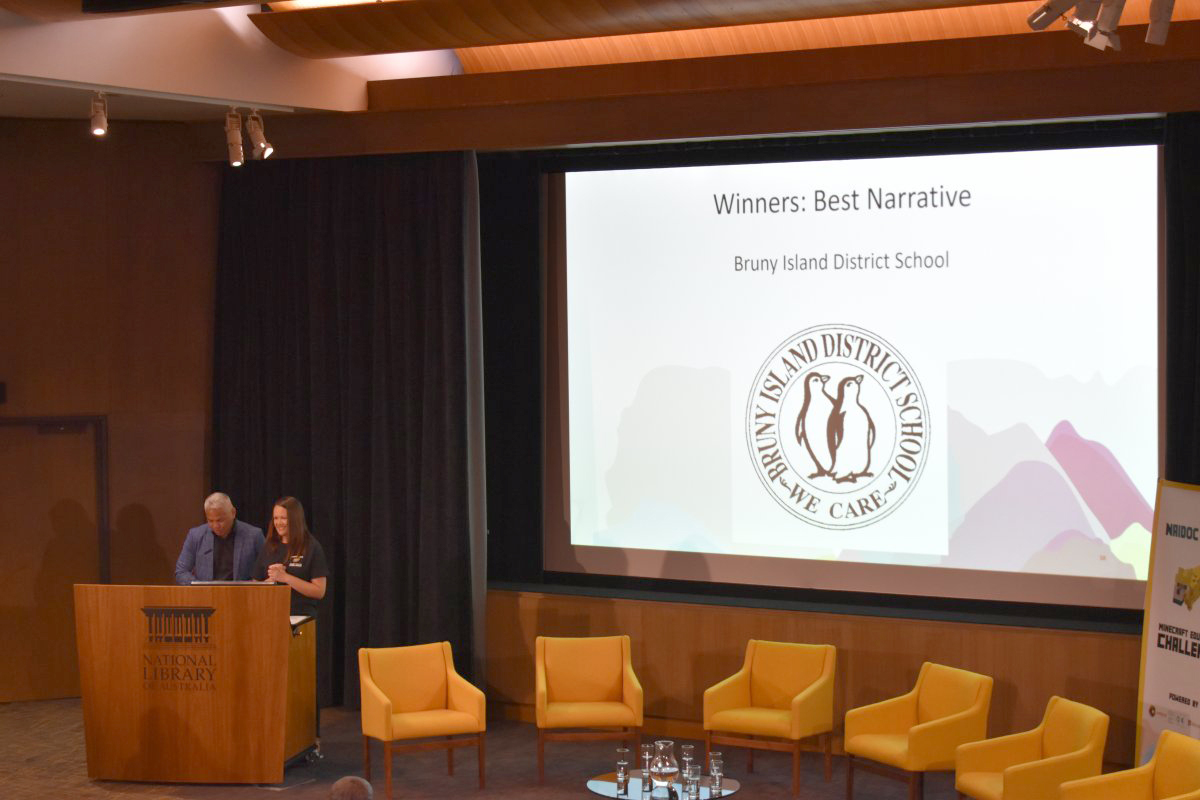 Find out more about the NAIDOC Minecraft Education Challenge