On Monday 16 November—the Anniversary of the apology to the 'Forgotten Australians' and Former Child Migrants—join ANU Lecturer and author of Goodna Girls, Adele Chynoweth, and National Library of Australia Director of Indigenous Engagement, Marcus Hughes, as they reflect on the lives and stories of the women of Goodna and the role of cultural institutions in preserving the stories and experiences of marginalised communities.

Goodna Girls tells the story of children incarcerated in Wolston Park Hospital, an adult psychiatric facility in Queensland. It contains the personal testimonies of women who relate—in their own no-holds-barred style and often with irreverent humour—how they, as children, ended up in Wolston Park and how this affected their adult lives. 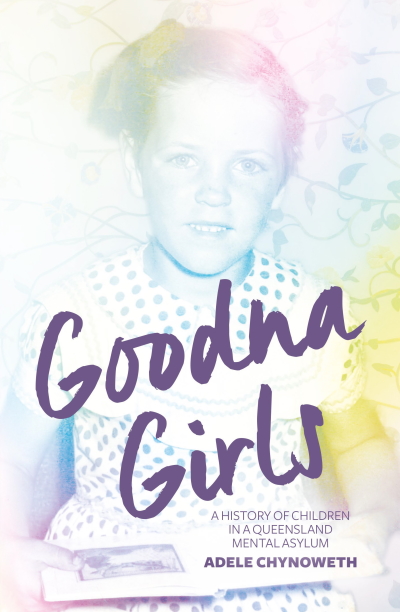 Goodna Girls, published by ANU Press, examines the consequences of the Queensland Government’s manipulation of a medical model to respond to ‘juvenile delinquents’, many of whom were simply vulnerable children absconding from abusive conditions. As Australia faces the repercussions of the institutionalisation of its children in the twentieth century, brought about through a series of government inquiries, Goodna Girls makes a vital contribution to the public history of the Stolen Generations, Former Child Migrants and Forgotten Australians.