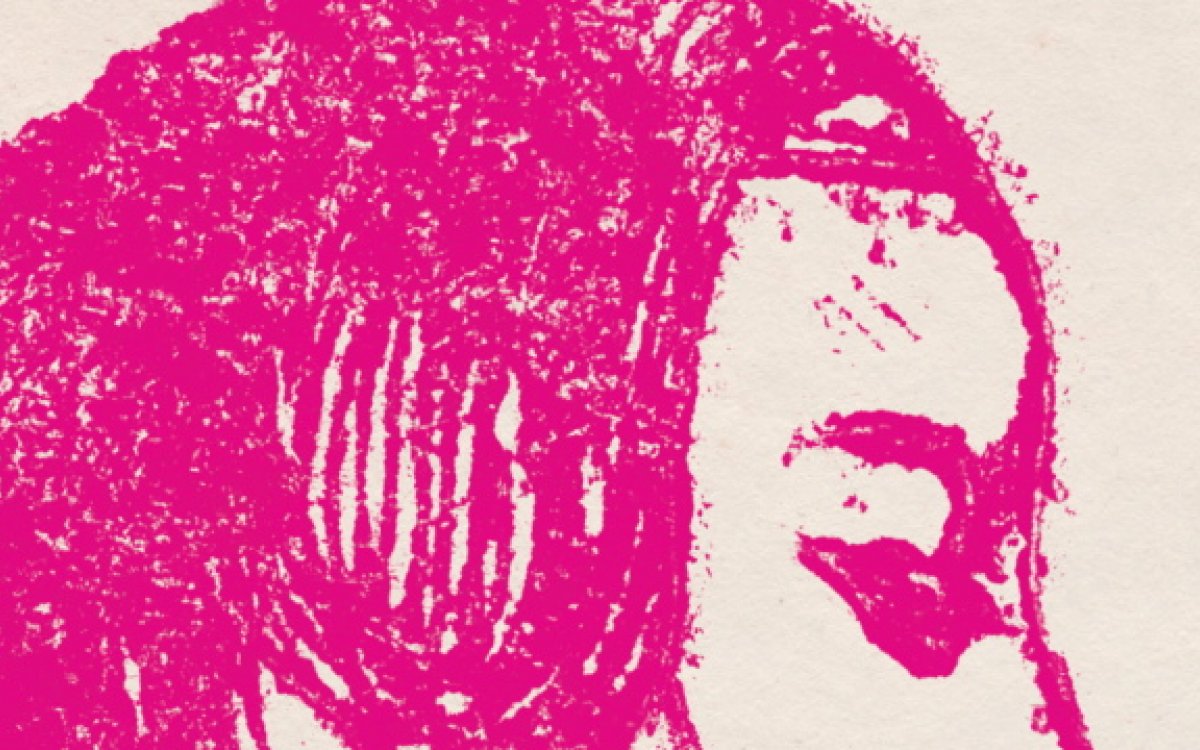 This event has now booked out. You can join the waiting list by registering at the 'Book Now' link above.

Join us in the National Library Foyer for the launch of Babette Smith OAM's latest work, Defiant Voices, that investigates the 25,000 women transported to Australia between 1788 and 1853. In this new NLA Publishing title, Smith takes the reader beyond the traditional casting of convict women as depraved and promiscuous, and instead seeks evidence of their humanity and individuality.

At the launch, Smith will be joined by Australian National University (ANU) Historian Melanie Nolan.

This event is free to attend but bookings are essential. Refreshments will be provided.

Plan your COVIDSafe visit to the National Library of Australia 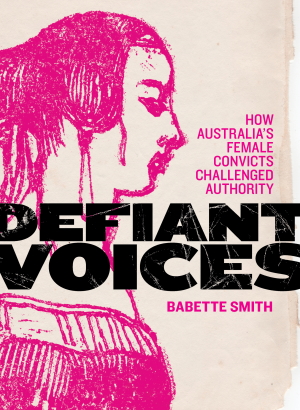 Between 1788 and 1853, approximately 25,000 women were transported to Australia. For nearly 200 years, there has been a chorus of outrage at their vulgarity, their depravity and their promiscuity. Babette Smith takes the reader beyond this traditional casting of convict women, looking for evidence of their humanity and individuality. Certainly some were desperate, overwhelmed by a relentless chain of criminal convictions, drunkenness and despair. But others were heroic, defiant.

Defiant Voices tells the story of the Crown trying and failing to make its prisoners subservient to a harsh penal system. Convict women challenged the authorities by living in perpetual disobedience, which was often flagrant, sometimes sexual and always loud. From factory rioters to individuals like Ann Wilson, whose response – ‘That will not hurt me’ – provoked a magistrate to pile punishment after punishment onto her, the women of Defiant Voices fought like tigers and drove men to breaking point with their collective voices, the lewd songs and ‘disorderly shouting’ resounding from the page.

Babette Smith OAM is a freelance historian and writer who also holds the position of Adjunct Lecturer to the University of New England. Her previous book The Luck of the Irish was published in July 2014. Following the fate of 250 Irish prisoners whose convict ship was wrecked on the south coast of NSW, she reached some surprising conclusions about the penal colony and its convict workforce. The book won the 2015 NSW Premier's Prize for Regional and Community history and is shortlisted for the Kay Daniels Award for Excellence in Research.

Smith combines writing and historical research with her practice as a mediator of disputes in family law, workplace, health and business matters. In June 2015 she was awarded an OAM for her work as an historian and in the community.

Melanie Nolan was born in Reefton on the West Coast of Te Waipounamu, New Zealand’s South Island. She won a Junior University Scholarship in 1978 to attend the University of Canterbury (1979-1985) before being awarded an ANU PhD scholarship (1986-1989); her doctoral thesis was Uniformity and Diversity: A Case Study of Female Shop and Office Workers in Victoria, 1880 to 1939. In 2008 she was appointed Professor of History, Director of the National Centre of Biography and General Editor of the Australian Dictionary of Biography at ANU.

As a labour historian, she researches changes in work and workers, connecting labour and class, gender and women and, more recently, ethnicity in 20th century Australian and New Zealand history. In 2016 she was elected a Fellow of the Academy of the Social Sciences in Australia (FASSA).